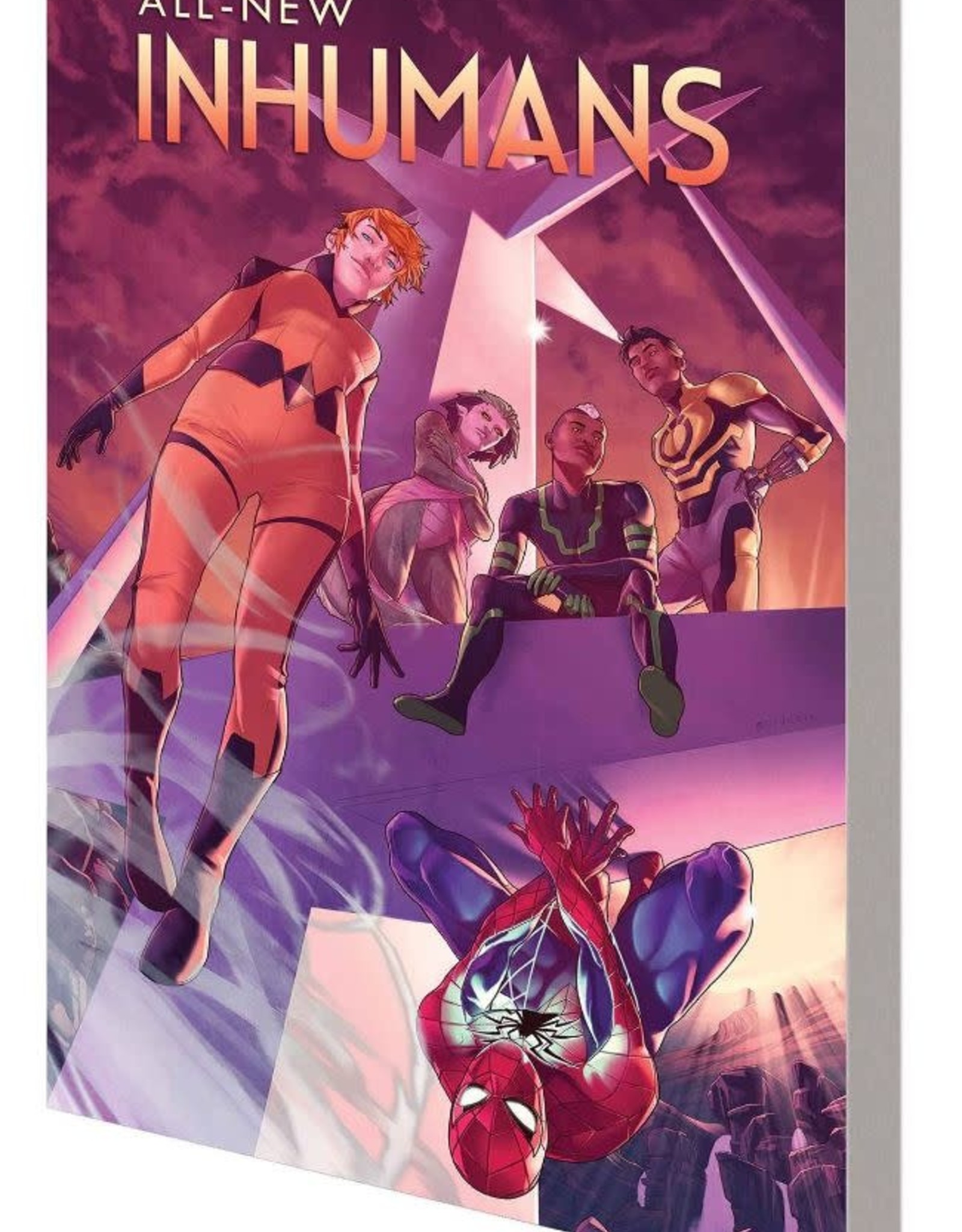 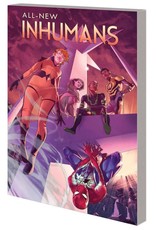 Crystal and her All-New Crew head to China to uncover the truth about the mysterious monoliths known as the Skyspears. But one of them will turn Crys from the group's fearless leader into their most fearsome foe! Will even a helping hand from the Amazing Spider-Man be enough to stop a woman who can control the four elements? Where the Spider crawls, a Kraven is never far behind - and Ana Kravinoff more than lives up to her family name! She'll take the team on a hunt to the wilds of Africa in search of a hidden Inhuman tribe. But who are they? What is their connection to Flint? And what crime could put Gorgon on trial? A sibling rivalry is in the cards, and sparks will fly as the answers are revealed! Collecting ALL-NEW INHUMANS #5-11.
Rated T+