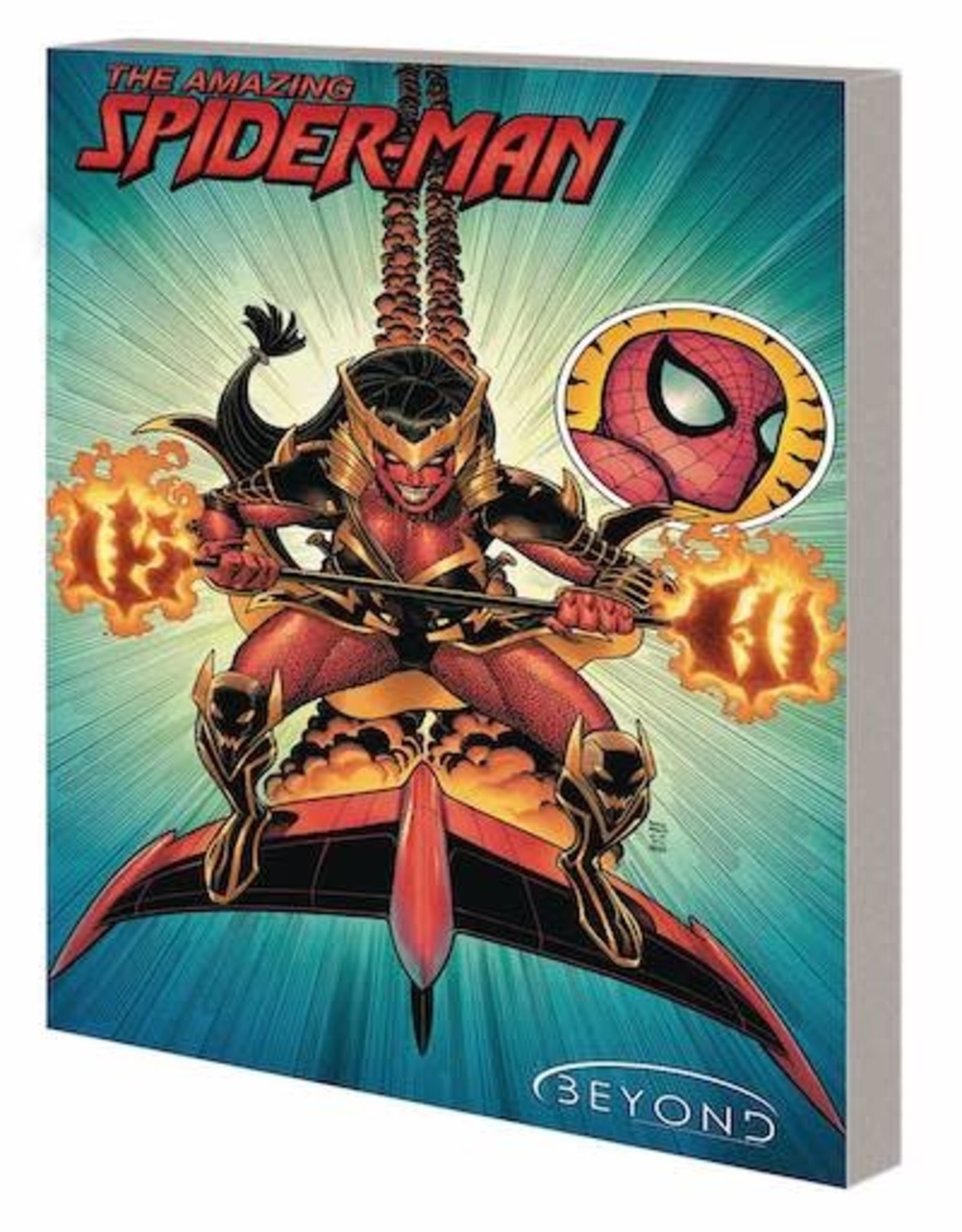 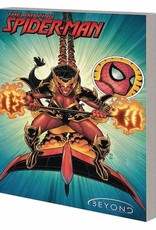 (W) Zeb Wells, VARIOUS (A) Mike Dowling, VARIOUS (CA) Arthur Adams
When Doc Ock strikes, Ben Reilly will be shaken to the core - and so will you! It's an event fans will remember for years to come. And in the aftermath of Ock's attack, Captain America and the Black Cat need to know one thing: Can the still-recovering Peter Parker step up and be Spider-Man again? Then, Goblins have bedeviled Spider-Man for years - and Ben is about to face a new one all his own. Nothing can prepare you...for the Queen Goblin! Meanwhile, the Black Cat is kidnapped, and only Mary Jane Watson can save her! And did you think the Beyond Corporation only had one hero on its payroll? Meet the Slingers - and see Hobie Brown ascend to new heights as the Hornet! Collecting AMAZING SPIDER-MAN (2018) #86-88 and #88.BEY, and MARY JANE & BLACK CAT: BEYOND.