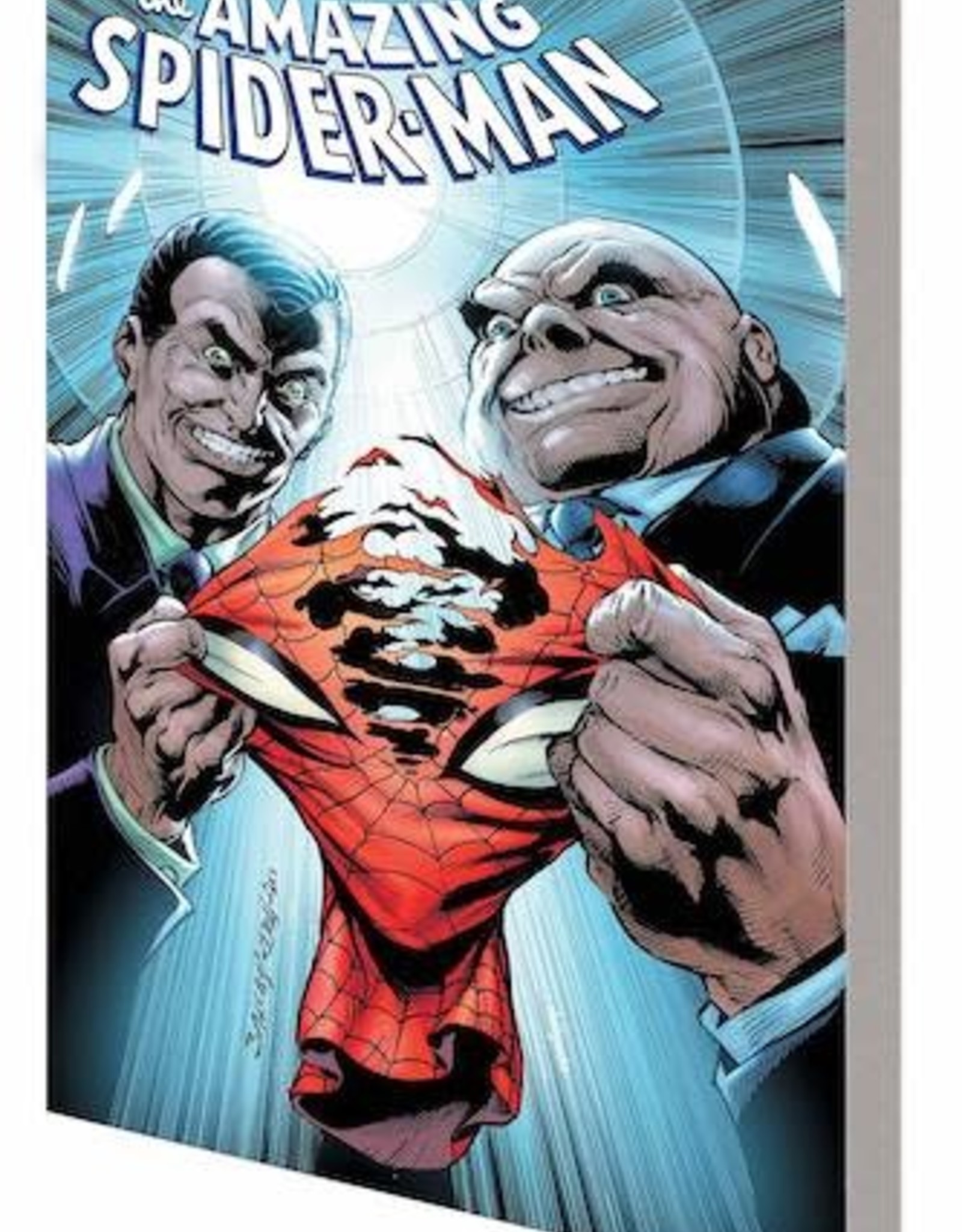 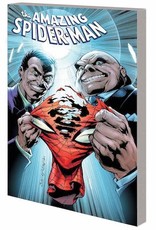 (W) Nick Spencer (A) Mark Bagley, Marcelo Ferreira (CA) Mark Bagley
Recent events have taken their toll on Peter Parker's world. In the wake of "Last Remains," you'll never look at Norman or Harry Osborn the same again! We know Spider-Man certainly won't. But as Spidey continues to pick up the pieces and put his life back together, the gathering storms are swirling more and more violently. Mister Negative is back and wants only one thing: His own alter ego, Martin Li! But how is that possible? Meanwhile, Peter and Mary Jane have been through so much, and the specter of Spider-Man has been a constant strain on their relationship from day one. Is there anything left for them to cling to? As one era comes to a shocking end, an unexpected new day is dawning! Collecting AMAZING SPIDER-MAN (2018) #56-60.