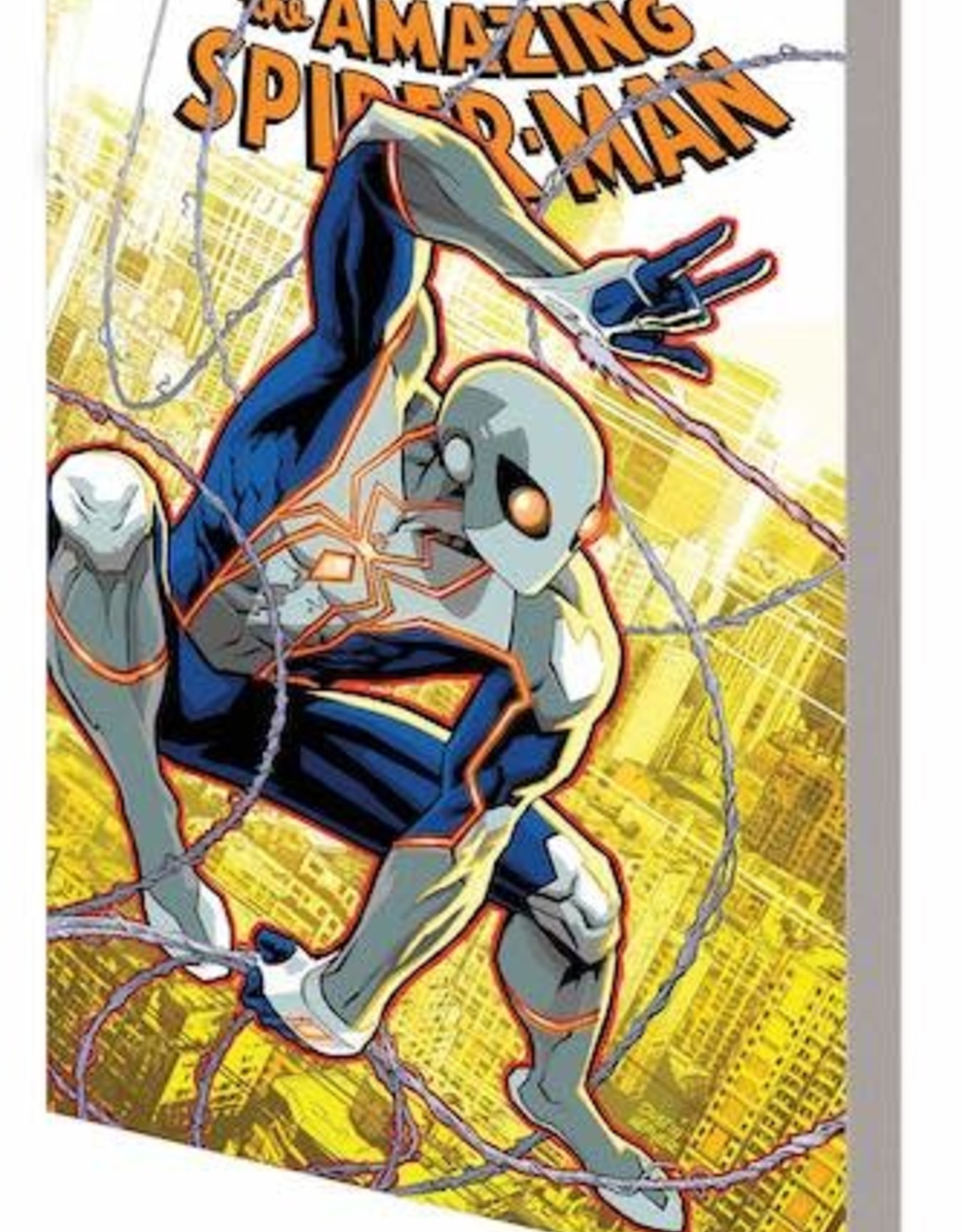 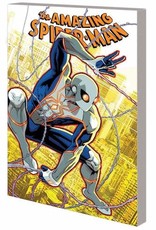 (W) Nick Spencer (A) Patrick Gleason, More (CA) Dustin Weaver
The return of one of the most dangerous artifacts in the Marvel Universe! The Lifeline Tablet has plagued Spider-Man's life more than once. Mayor Wilson Fisk wants its secrets, and he'll happily kill Boomerang to get his hands on the stone! But doesn't he know Spidey is Boomerang's roommate? The wall-crawler must pull out all the stops to prevent the Kingpin from wielding nigh-ultimate power, including assembling his street-level allies and donning an all-new costume! Plus: What fate awaits star-crossed lovers Randy Robertson and the Beetle? Find out as the years-old enmity between their fathers - Robbie Robertson and Tombstone - boils over once more! And all-out war erupts as the super-crime lords of the Marvel Universe compete at the whims of the Kingpin! Collecting AMAZING SPIDER-MAN (2018) #61-65 and GIANT SIZE AMAZING SPIDER-MAN: KING'S RANSOM.
Rated T