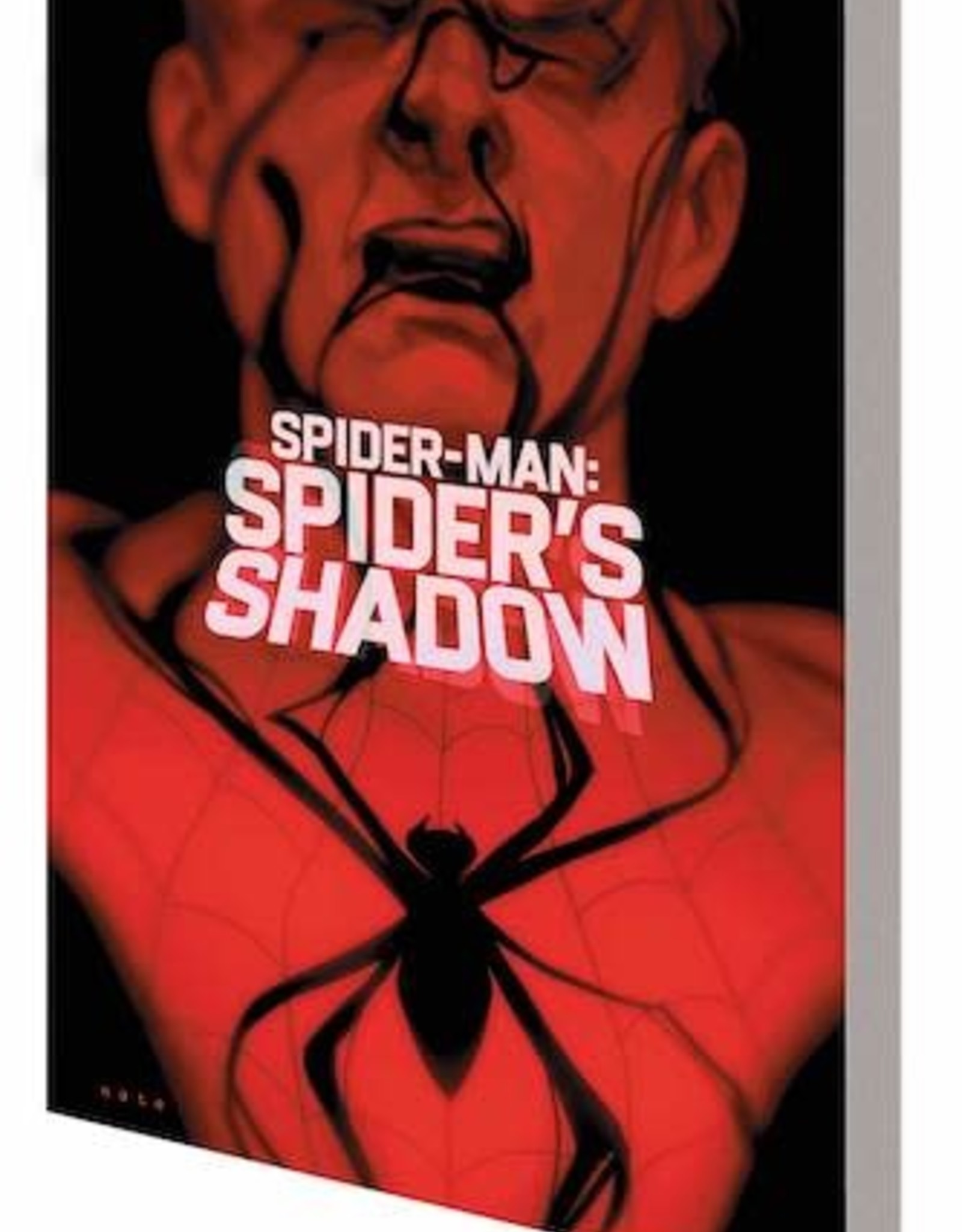 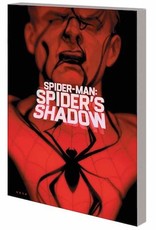 (W) Chip Zdarsky (A) Pasqual Ferry
What if Peter Parker became Venom? Spider-Man once donned an alien suit that nearly destroyed his life, but what if he never took it off? In this shocking new version of the story, Peter ignores every warning and embraces his dark symbiote! Now, haunted by terrible nightmares and exhausted by an endless barrage of villains, he is at the end of his rope - and when Hobgoblin attacks, Spider-Man isn't so friendly anymore. The rules of engagement are about to change - permanently! Wilson Fisk wants to put an end to this deadly new Spidey once and for all. But with Peter haunted by his past and present more and more each day, can anyone save him from his own mind? Collecting Spider-Man: Spider's Shadow (2021) #1-5
Rated T+