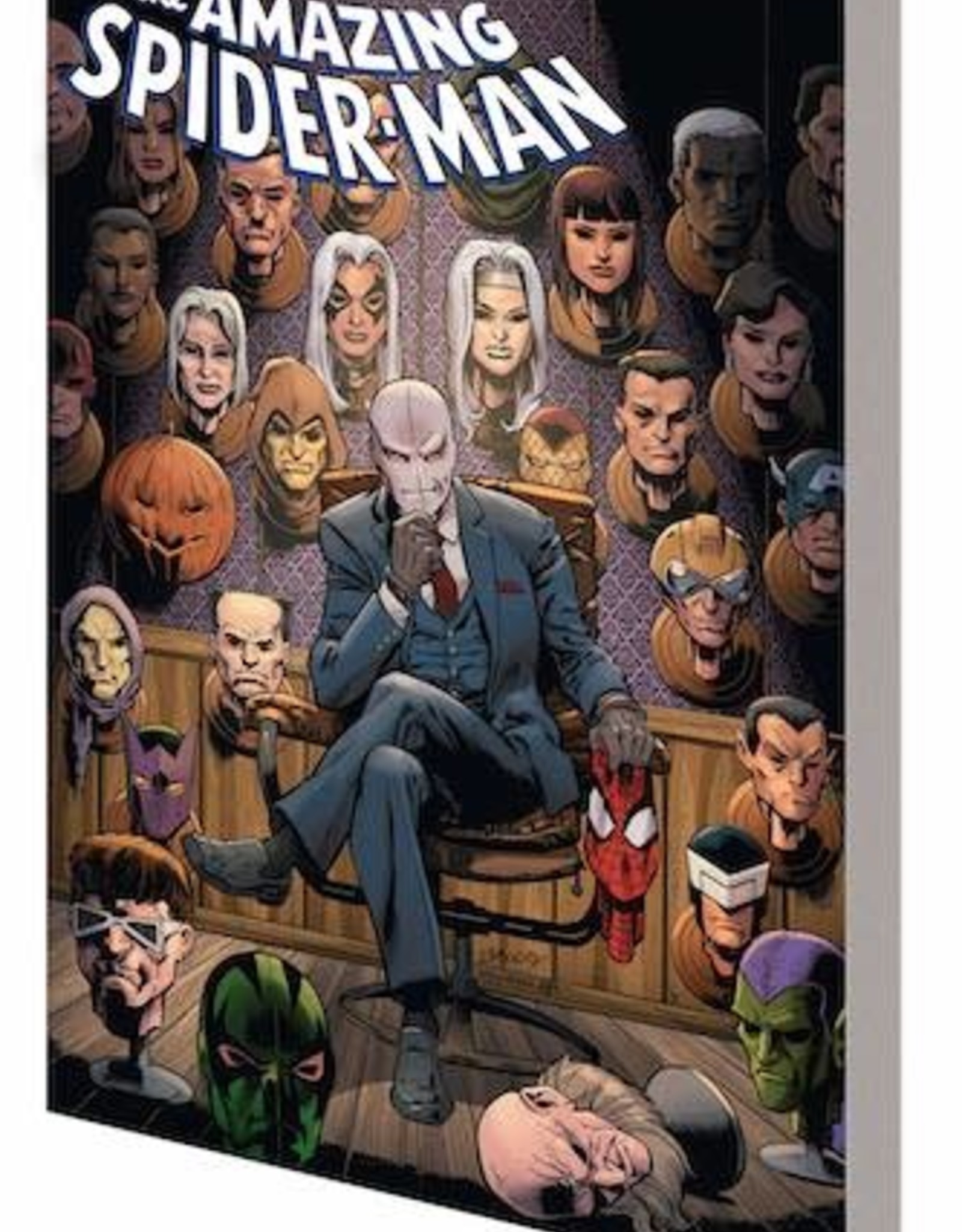 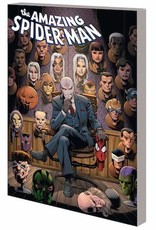 (W) Nick Spencer (A) Mark Bagley, More (CA) Mark Bagley
One of Spider-Man's deadliest and most deceptive enemies returns! The master of disguise known as the Chameleon is about to make the biggest play of his villainous career - and to get to the bottom of this conspiracy, Spidey will need to team up with his super-spy sister, Teresa! But with two sets of Parker luck working against them, will they stand a chance against the anarchic alliance the Chameleon has formed with the Foreigner, Chance and Jack O' Lantern? Prepare for an unpredictable, revelatory tale that fans of the web-slinger dare not miss as Nick Spencer's high-octane saga takes its next dramatic twist! Collecting AMAZING SPIDER-MAN (2018) #66-69 and GIANT-SIZE AMAZING SPIDER-MAN: CHAMELEON CONSPIRACY.
Rated T