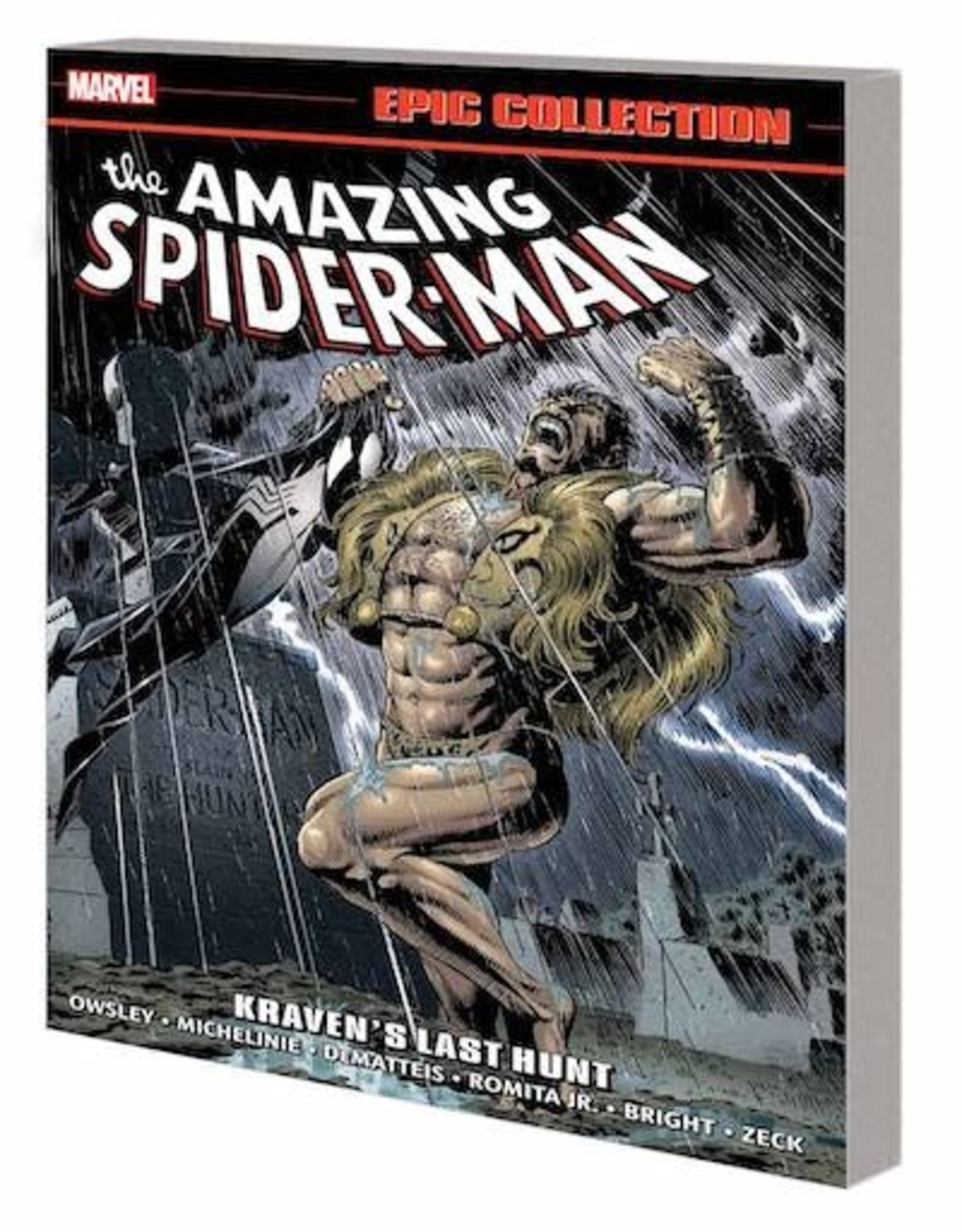 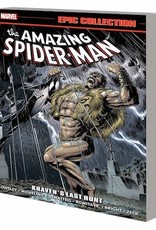 (W) David Michelinie (A) Mark Bagley, Various (CA) Mark Bagley
The Spider-Slayers are back! Spider-Man is under siege when deadly robots start attacking every time he appears in public. Who is behind their unrelenting assaults? Can Spidey uncover the truth with Electro and the Scorpion standing in his way? And what side deal has Felicia Hardy, the former Black Cat, made with the Tinkerer? Meanwhile, Peter Parker's parents have recently returned home, but a mysterious man is watching their every move. And Venom goes on trial for his crimes - but after an eye-opening battle with Spider-Man, will he turn over a new leaf? Plus: Styx and Stone strike! Annex attacks! And Spider-Man and Doctor Strange duke it out with demons in the Death Dimension! Collecting AMAZING SPIDER-MAN (1963) #368-377, AMAZING SPIDERANNUAL (1964) #27, SPIDER-MAN/DR. STRANGE: THE WAY TO DUSTY DEATH and SPIDER-MAN SPECIAL EDITION: THE TRIAL OF VENOM.