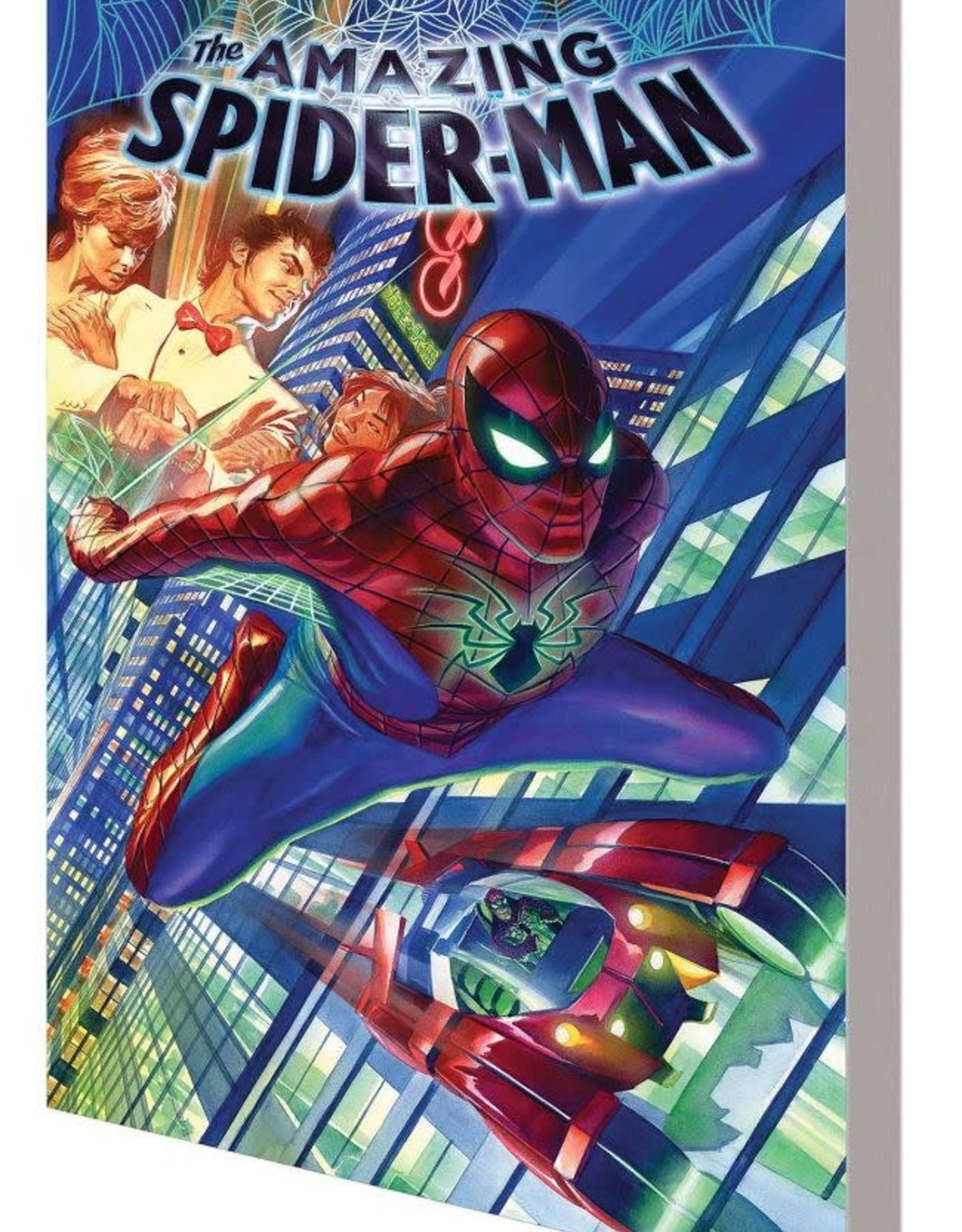 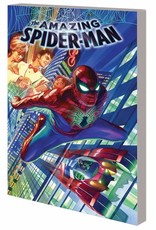 The world's greatest super hero goes global! Parker Industries is more successful than ever, with new offices in Shanghai, London and San Francisco. Peter Parker is racking up the frequent-flyer miles - with his "bodyguard" Spider-Man in tow! But success breeds enemies, like the astrological Zodiac who have widened their scope to threaten the entire Earth. Pete isn't neglecting New York - but his new HQ is in the former Baxter Building, and the Human Torch is going to have something to say about that! And while Spider-Man has expanded his reach, so have his foes. Someone in Africa is masquerading as a member of the Goblin family, and it's up to everyone's favorite wall-crawler to investigate. Join Dan Slott and Giuseppe Camuncoli as they take Spider-Man to the next level! Collecting AMAZING SPIDER-MAN (2015) #1-5.
Rated T