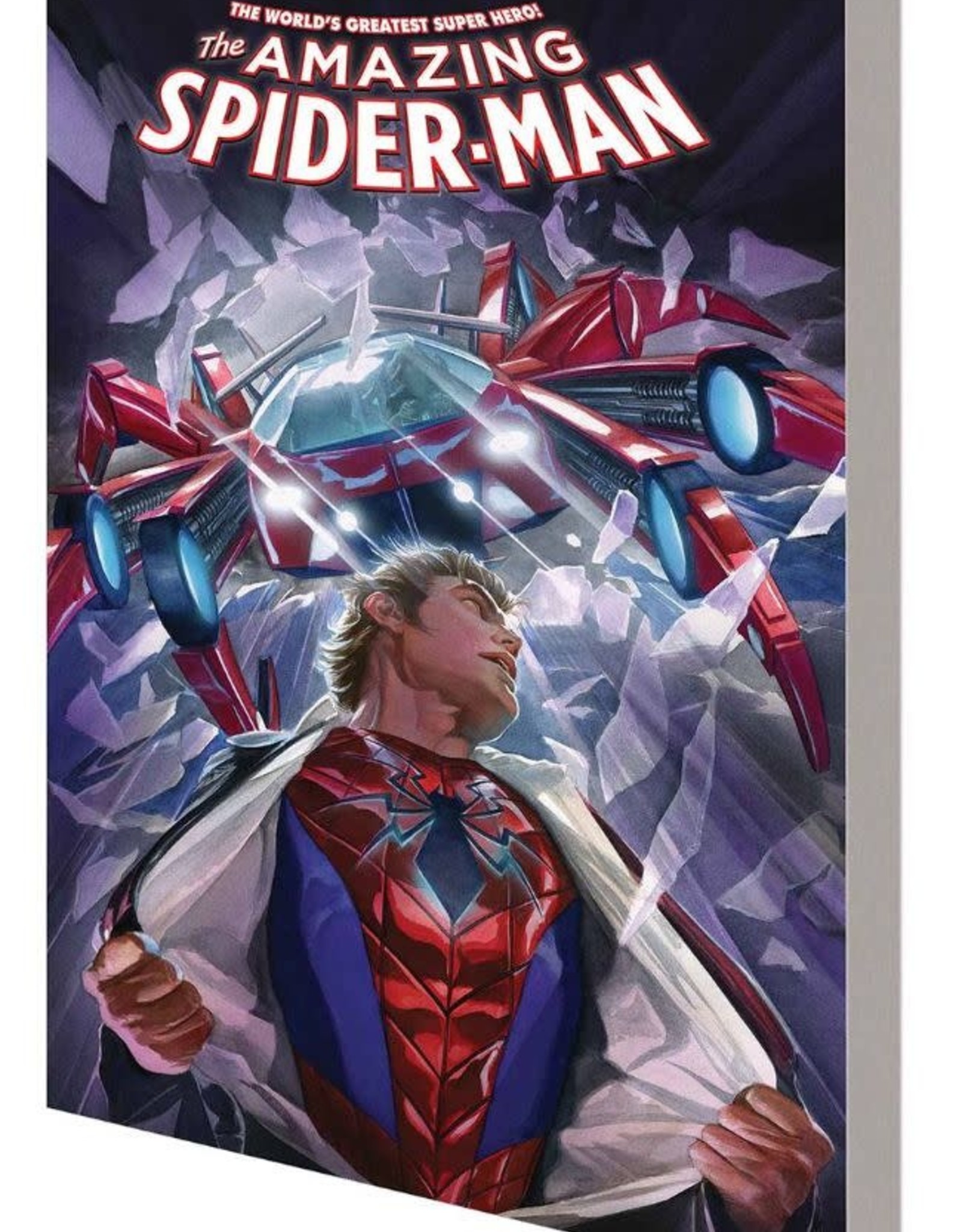 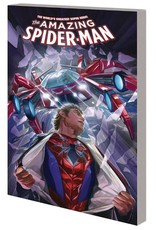 Peter Parker has gone international, and he's making his next stop in China - but one of Spider-Man's most terrifying villains has followed him to Shanghai! And the malevolent Mister Negative has two of Spidey's former friends in his thrall: the fan-favorite duo Cloak and Dagger! Can our ever-amazing wall-crawler handle two inverted heroes without falling prey to Negative's influence himself? And Peter's globetrotting doesn't end in the Far East - a final showdown with the Zodiac will lead him all across Europe! When Scorpio puts his master plan into motion, there may be no way Spider-Man - or anyone - can stop him from seizing control of the future! Spidey's neighborhood is bigger than ever, but it's far from friendly! Collecting AMAZING SPIDER-MAN (2015) #6-11.
Rated T