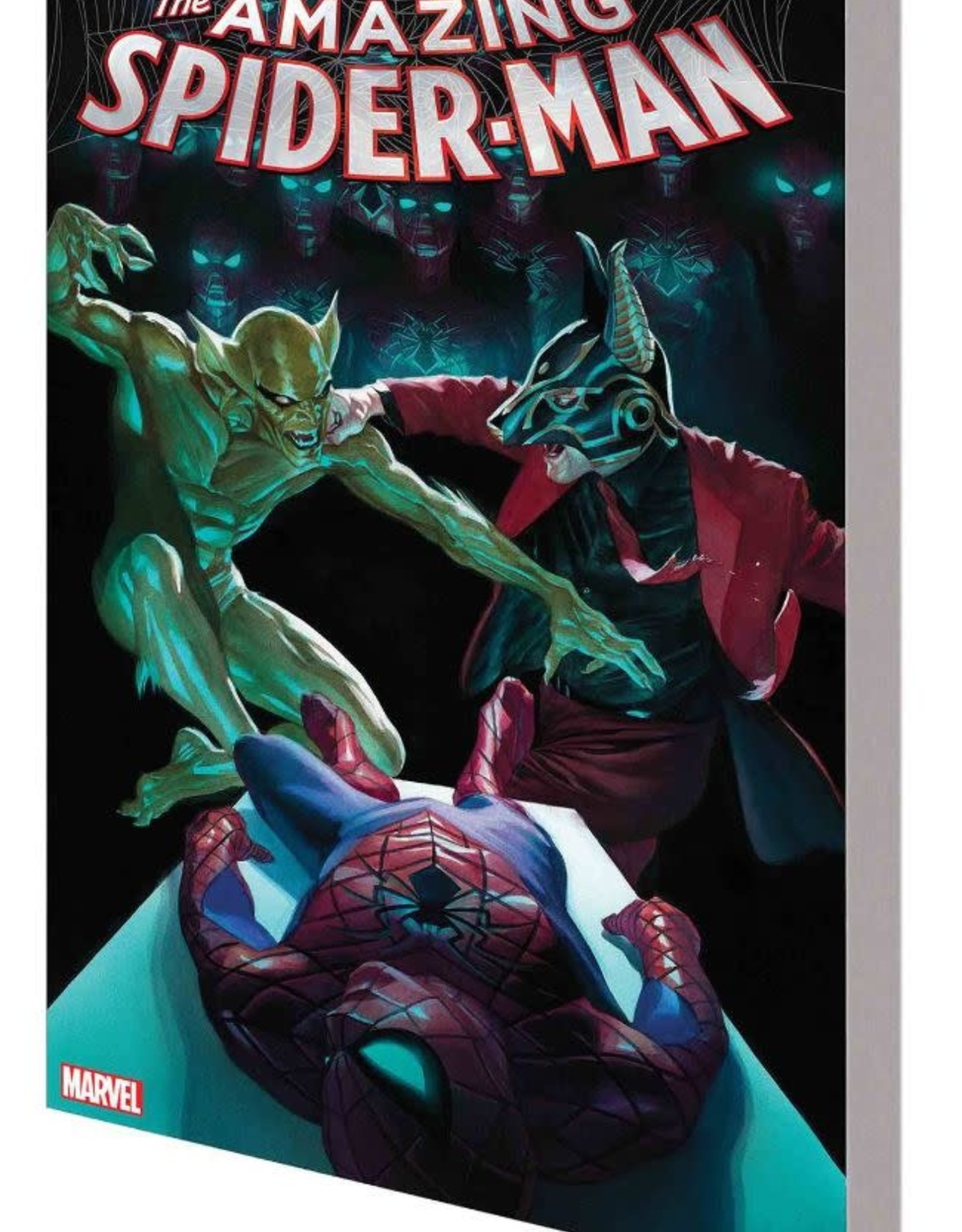 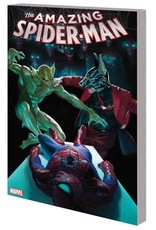 Death is no more as THE CLONE CONSPIRACY rocks the wall-crawler's world! And if things weren't bad enough for the Amazing Spider-Man, now Doctor Octopus has returned from the grave! How is he back? And what does he have to do with the Jackal? Another shocking return means big trouble for...the Scarlet Spider?! Where has Kaine been since the events of SPIDER-VERSE, and what role will he play in the Jackal's twisted plan? And while we're asking questions, what brought about the Jackal's radical rebrand - and what could draw a resurrected Gwen Stacy to his side? Plus: The globe-trotting Spider-Man heads to Mexico City, Cloak and Dagger head into action in Shanghai, and star of stage and screen Wayne Brady tries his hand at comics! Collecting AMAZING SPIDER-MAN (2015) #20-24 and ANNUAL (2016) #1.
Rated T
Add your review
0 stars based on 0 reviews