Andrzej Sapkowskis The Witcher A Grain Of Truth HC

Home / Andrzej Sapkowskis The Witcher A Grain Of Truth HC 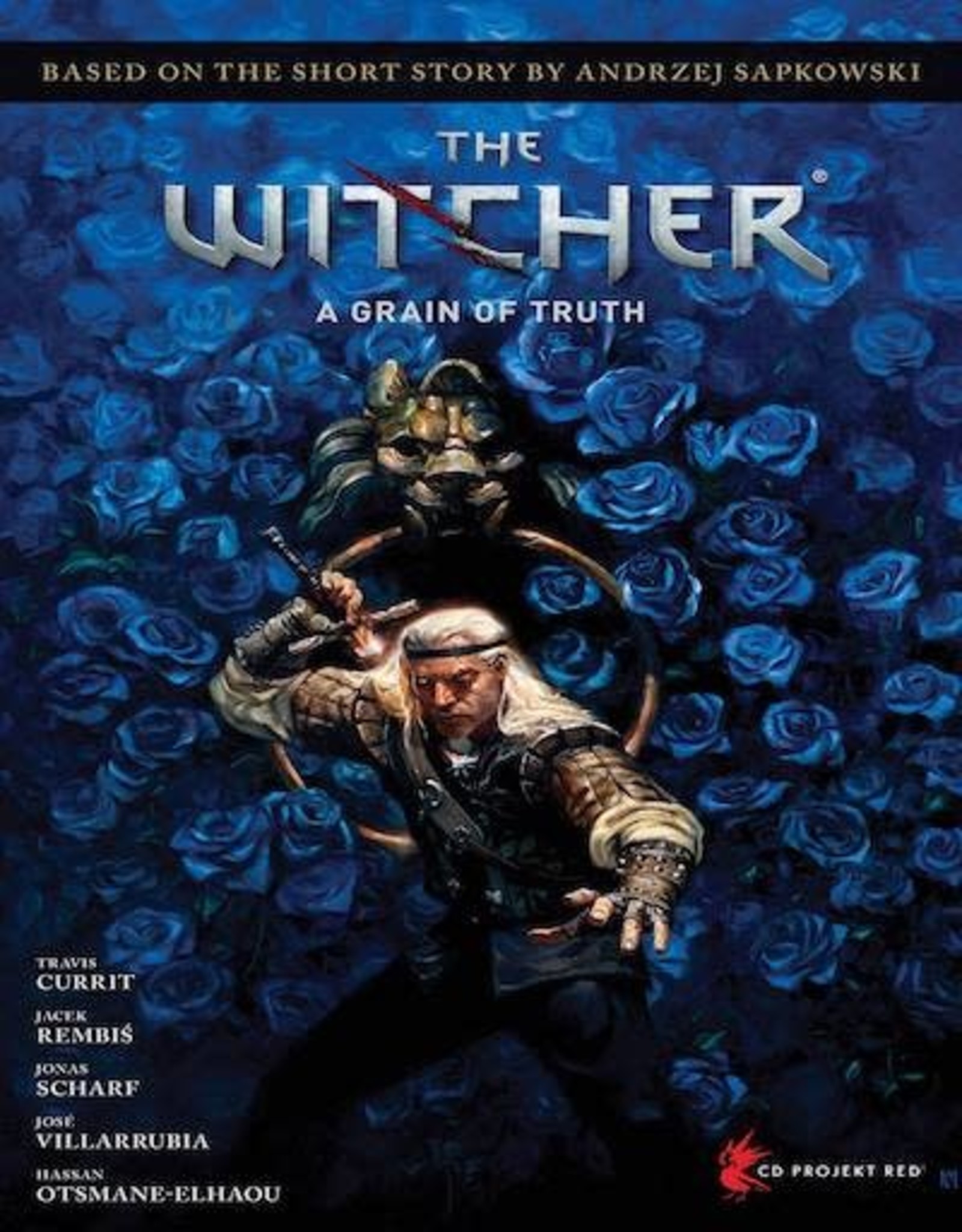 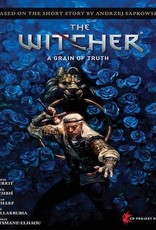 (W) Andrzej Sapkowski, Jacek Rembis (A) Jonas Scharf (CA) Kai Carpenter
Geralt comes across a derelict mansion where he is met with the current owner-not quite human, but a beast with the faculties of a man. The beast invites him inside where he shares stories of his family, his life . . . and his curse. If the weight of his misdeeds could condemn him to the body of a beast-a retribution spoken of only in fairy tales, could there be another grain of truth in these tales of fantasy-one that could help him elude his fate and lead him to salvation?
o Official graphic novel adaptation of Andrzej Sapkowski's short story "A Grain of Truth."