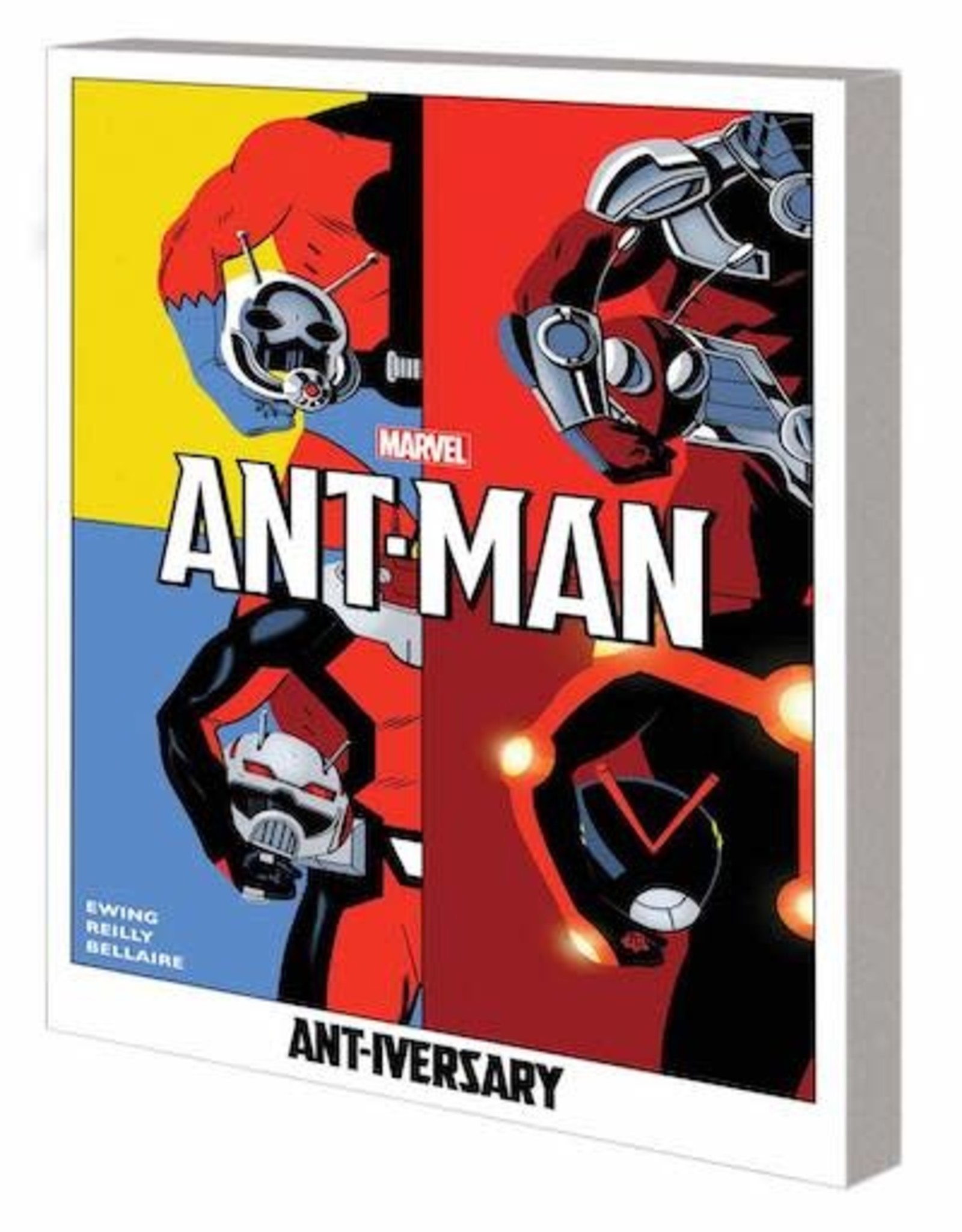 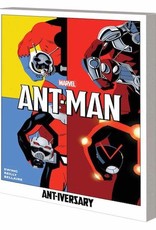 (W) Al Ewing, Various (A) Tom Reilly, Various (CA) Tom Reilly
Celebrate the astonishing legacy of the Ant-Man with every hero who ever donned the helmet! Reacquaint yourself with Hank Pym, the original Ant-Man, during his early days as a costumed hero! Join the irredeemable Eric O'Grady on an untold adventure set during the events of SECRET INVASION! And in the present day, reconnect with Scott Lang as he tries to stop the villainous Black Ant from freeing the killer android Ultron from captivity! But in the far future, who is the new hero calling himself Ant-Man? And what can he do against an Ultron who has become a god?! Plus: Classic tales featuring Hank at the mercy of the pernicious Protector - and tackling the terrible Time-Master! Collecting ANT-MAN (2022) #1-4 and material from TALES TO ASTONISH (1959) #37 and #43.