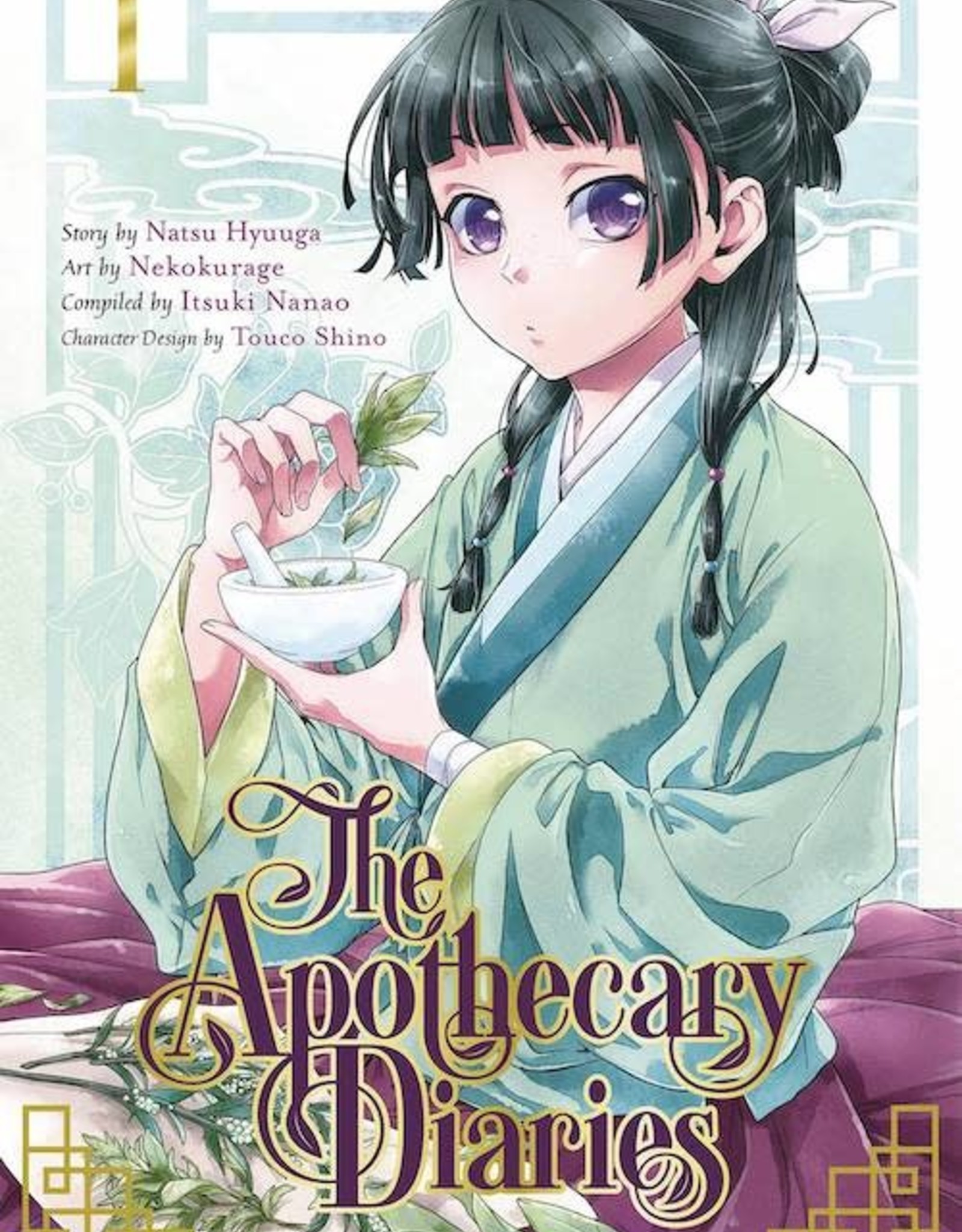 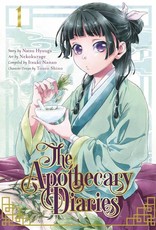 (W) Natsu Hyuuga (A) Nekokurage
After breaking a "curse" on the imperial heirs, a palace servant with training in herbal medicine is promoted up the ranks to food taster... and right into the thick of palace intrigue in this lushly illustrated period mystery series! Maomao, a young woman trained in the art of herbal medicine, is forced to work as a lowly servant in the inner palace. Though she yearns for life outside its perfumed halls, she isn't long for a life of drudgery! Using her wits to break a "curse" afflicting the imperial heirs, Maomao attracts the attentions of the handsome eunuch Jinshi and is promoted to attendant food taster. But Jinshi has other plans for the erstwhile apothecary, and soon Maomao is back to brewing potions and... solving mysteries?!