Art Of Magic The Gathering HC War Of The Spark

Home / Art Of Magic The Gathering HC War Of The Spark 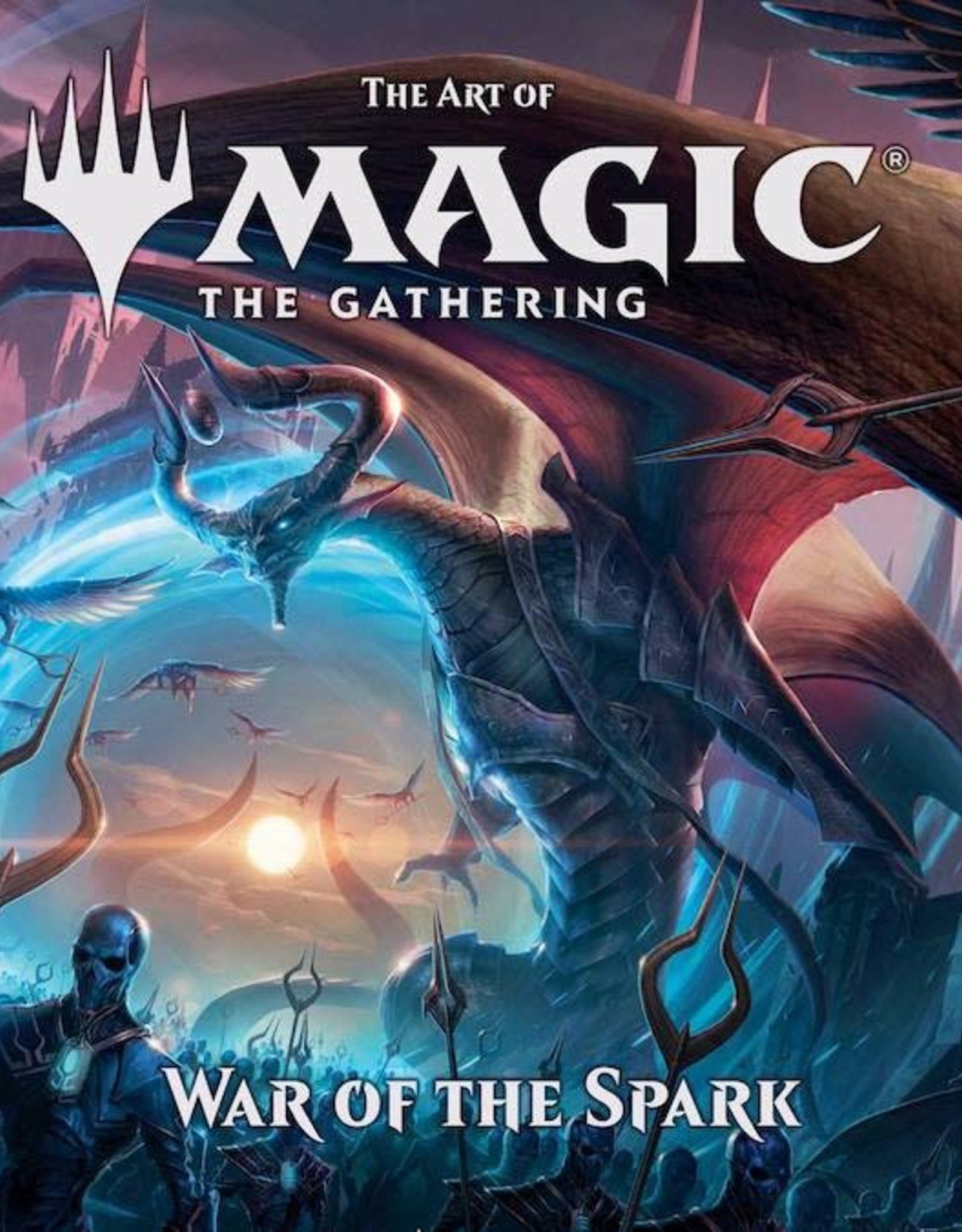 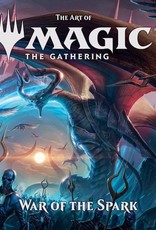 (W) James Wyatt
"Even gods shall kneel."
-Nicol Bolas
Centuries of scheming have come to fruition at last. Meet Nicol Bolas: Elder dragon, Planeswalker, God-Pharaoh. He is the ultimate mastermind, whose plots for domination twist through the histories of countless worlds. Now those plots culminate on the shattered streets of Ravnica, with undead armies marching at his command and dozens of Planeswalkers marshaled to oppose him. In these lavishly illustrated pages, featuring art carefully chosen from more than two decades of Magic: The Gathering®, the full scope of Nicol Bolas's plans is revealed at last.
It has all led to this. The greatest heroes of the Multiverse make their stand against the ultimate villain in the War of the Spark!