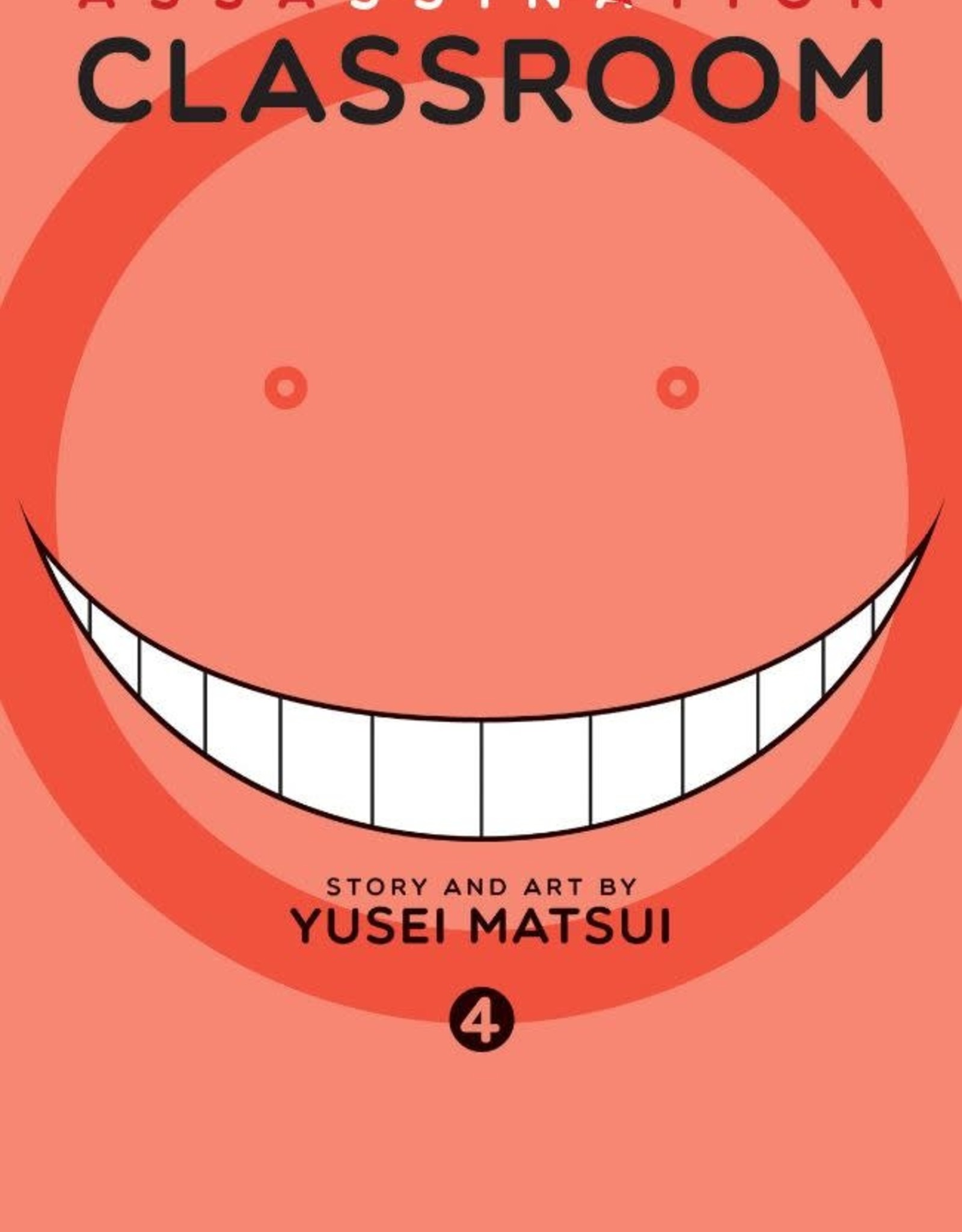 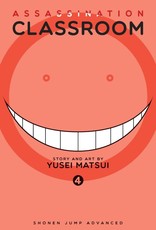 English teacher Irina's assassination mentor makes an appearance and the two compete-using special agent Karasuma as their target. Another transfer student/would-be assassin joins the class, accompanied by a guardian who claims to be Koro Sensei's...little brother?! A tentacle showdown ensues, sending everyone into a tentacle tizzy. Then, the 3-E students face humiliation yet again during a school baseball exhibition match. Plus, more secrets of Koro Sensei's mysterious past revealed...!