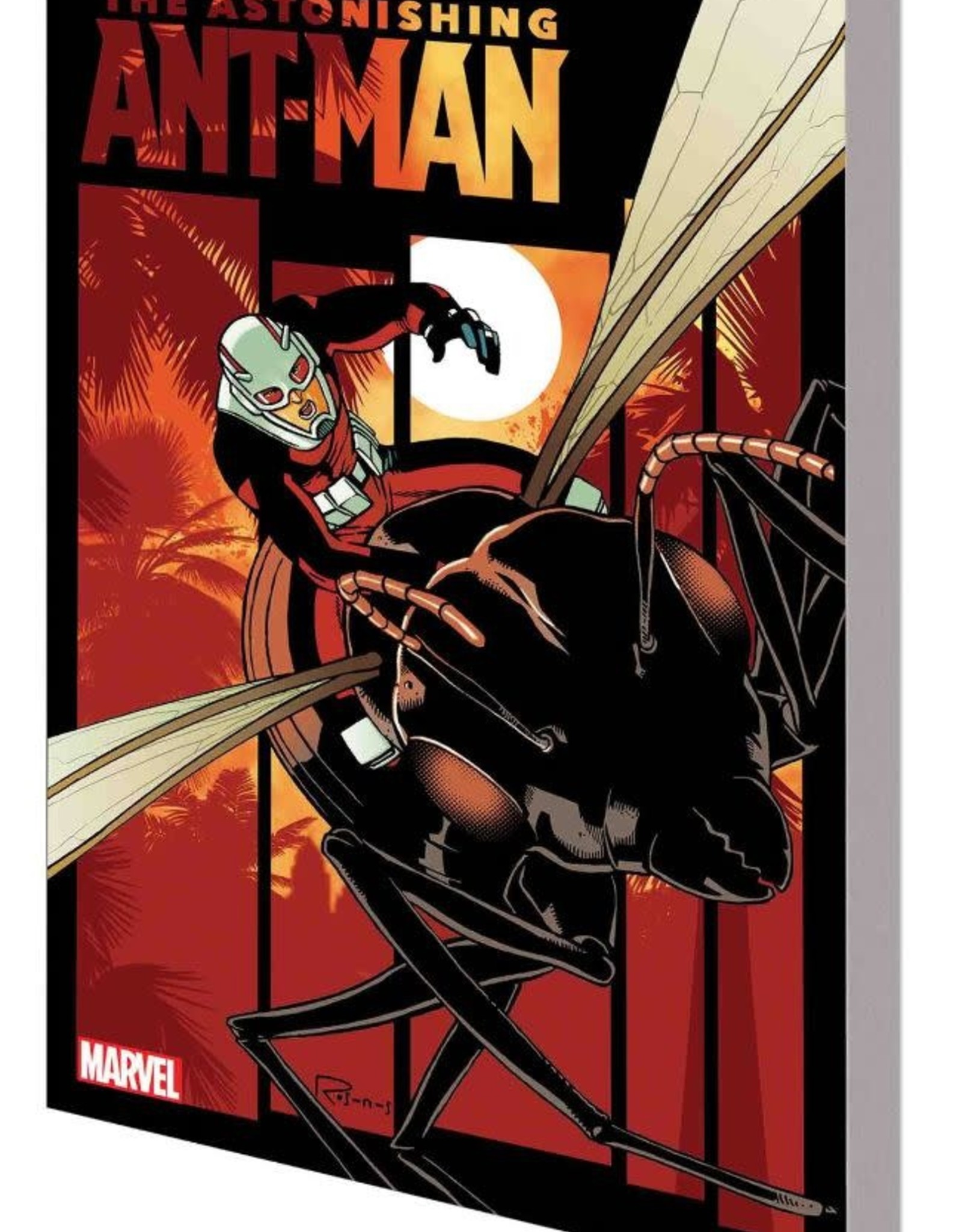 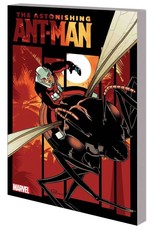 The Ant-Man story you've been waiting for - it doesn't get bigger than this! Prepare to finally discover how Scott Lang landed back in prison. And as the trial of Ant-Man begins, brace yourself for disorder in the court! When it all comes down to it, whose side is Scott on? Whichever side puts the most money in his commissary account wins. But it's every man for himself in the ultimate showdown: Ant-Man vs. Darren Cross vs. the Power Broker! Cross is bad, mad and looking to make Scott sad. He's grimacing and shaking his fists, and he's even more puce than usual. Will he have his revenge? Plus: Can Ant-Man and Drax stop bickering long enough to track down a murderous alien on the loose in South Beach? Collecting ASTONISHING ANT-MAN #10-13 and GUARDIANS TEAM-UP #7.
Rated T+