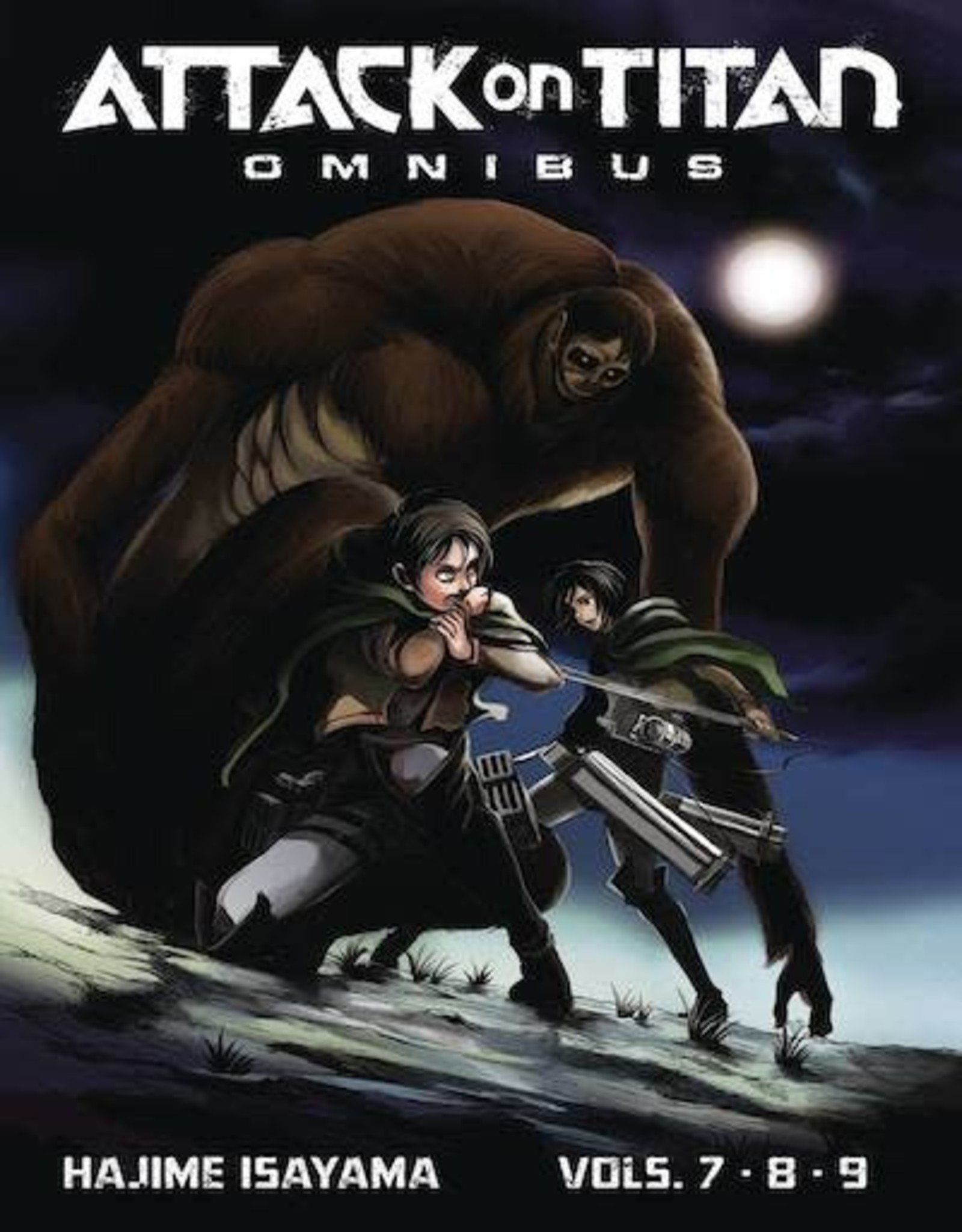 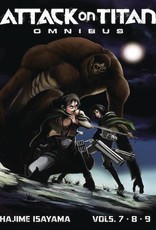 (W/A/CA) Isayama Hajime
It's never been easier to attack Attack on Titan than with these new, giant-sized 3-in-1 omnibus editions! The Survey Corps sets a cunning trap to capture the mysterious Abnormal Titan that broke through their ranks. As Armin tries to determine the grotesque creature's identity and purpose, scouts report Titans closing in on all sides! But they don't seem to be after the humans; instead they're targeting the Titan! Collects volumes 7-9 of Attack on Titan.