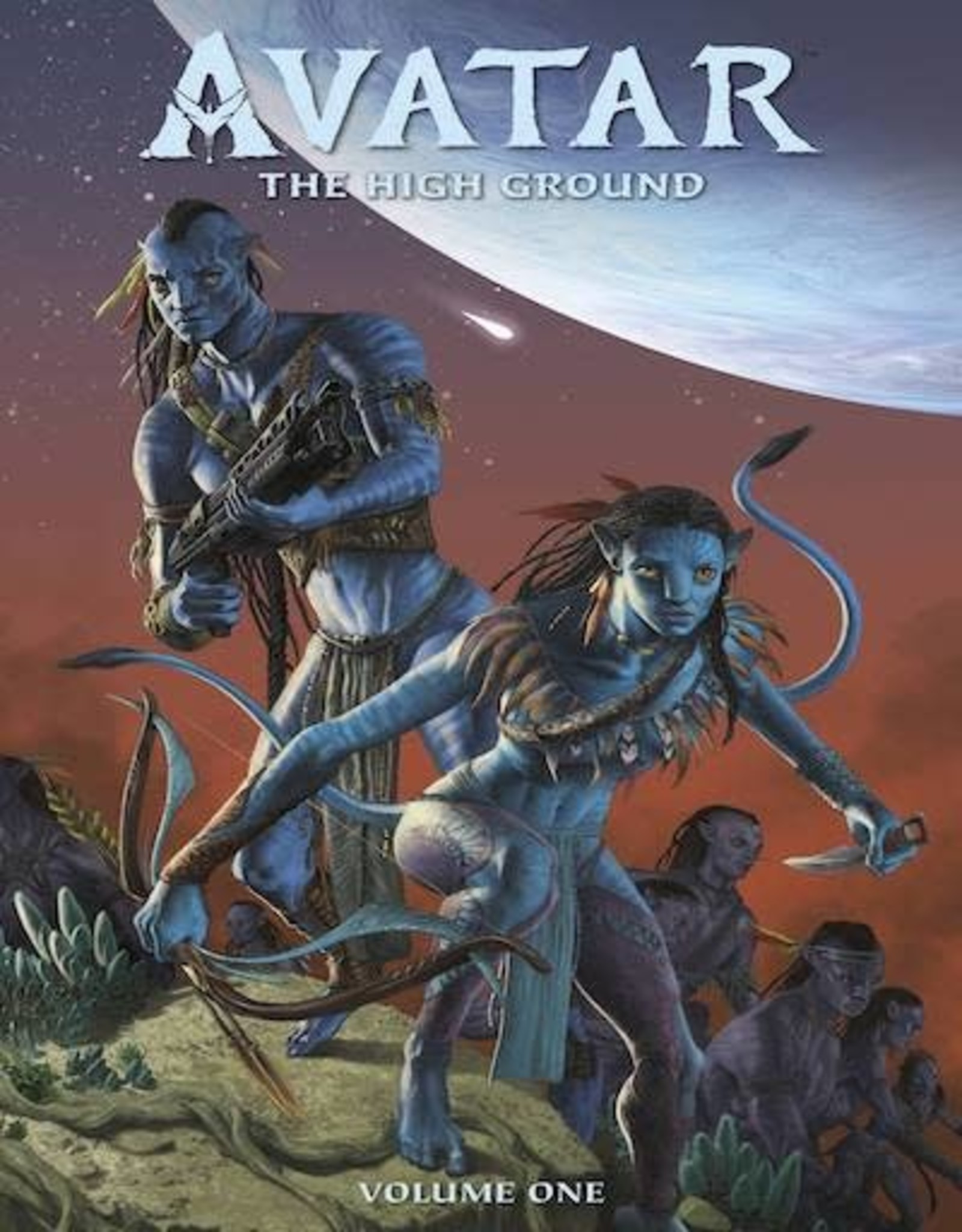 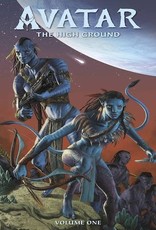 (W) Sherri L. Smith (A) Guilherme Balbi (CA) Doug Wheatley
It has been almost a decade since the humans were forced to leave Pandora-but now they're returning-with an armada of heavily armed starships! After years of peace, Jake Sully has settled down with Neytiri and raised a family, so for him, the stakes are even higher than when he first went to war against the corporate might of the RDA.

o A direct prequel to the highly-anticipated film sequel Avatar 2!