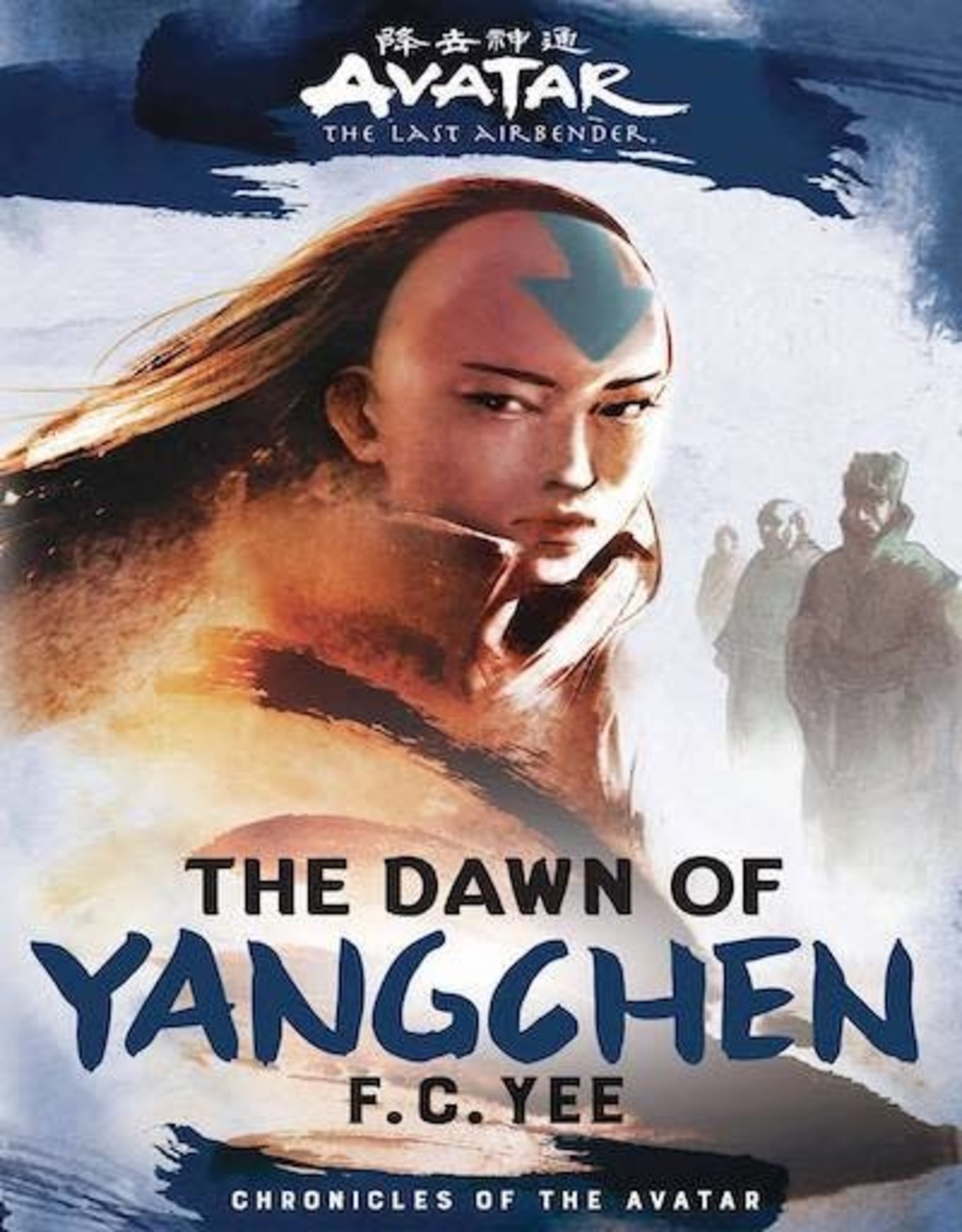 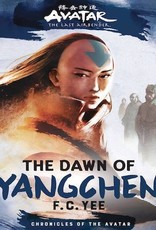 (W) F C Yee
Plagued by the voices of Avatars before her for as long as she can remember, Yangchen has not yet earned the respect felt for Avatar Szeto, her predecessor. In an era where loyalty is bought rather than earned, she has little reason to trust her counsel. When Yangchen travels to Bin-Er in the Earth Kingdom on political business, a chance encounter with an informant named Kavik leads to a wary partnership. Bin-Er is a city ruled by corrupt shang merchants who have become resentful of the mercurial Earth King and his whims. To extract themselves from his influence, the shangs have one solution in mind: a mysterious weapon of mass destruction that would place power squarely in their hands. As Yangchen and Kavik seek to thwart the shangs' plan, their unlikely friendship deepens. But for Yangchen to chart her course as a singularly powerful Avatar, she must learn to rely on her own wisdom above all else.