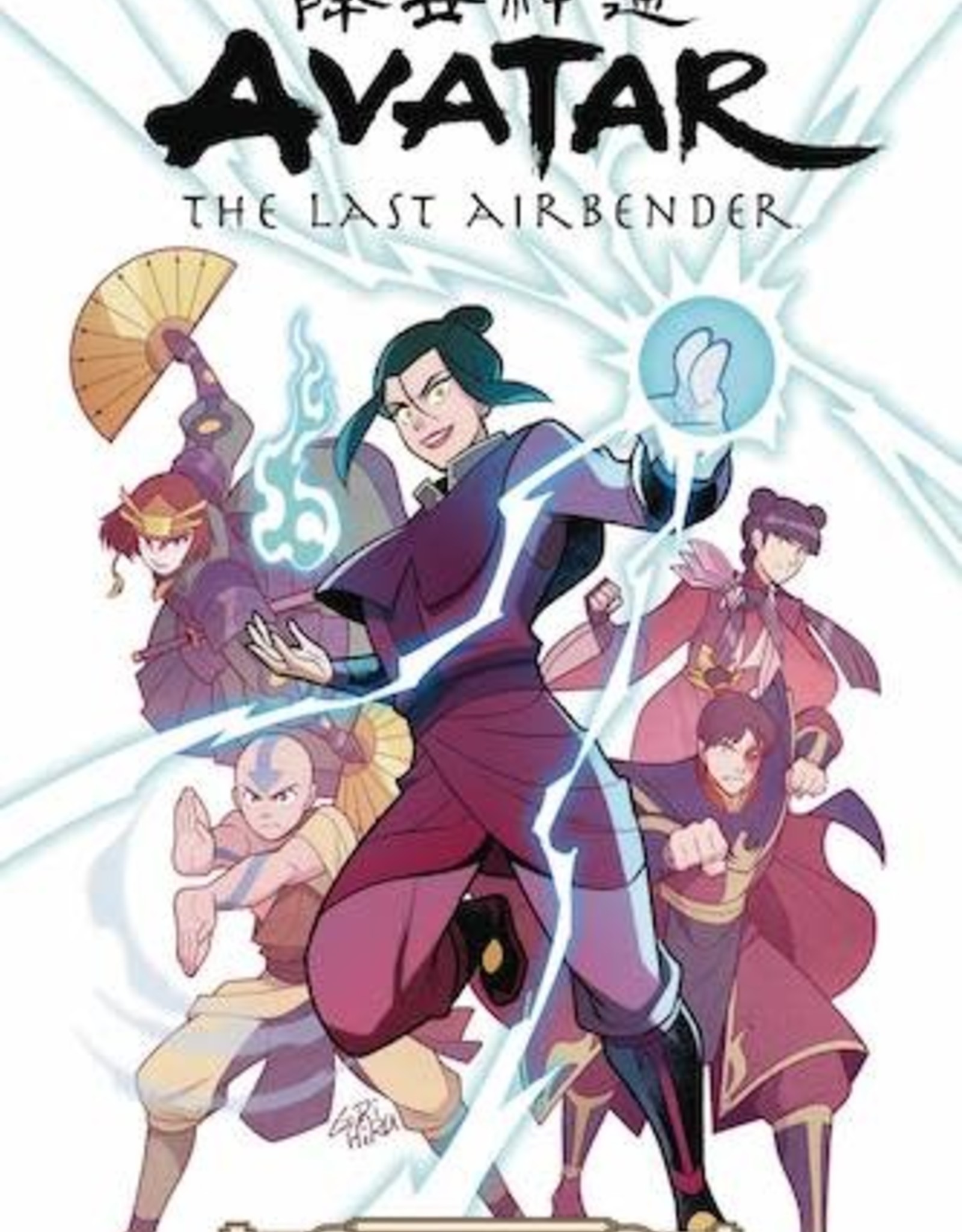 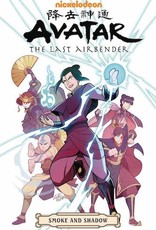 (W) Gene Yuen Lang & Various (A/CA) Gurihiru
The Fire Nation is threatened by a prophecy told by the Kemurikage, mysterious figures thought only to exist in legend: remove Zuko from the throne, or the country will perish!
Avatar Aang and his friends escort Zuko and his family back to the capital, completely unaware of the looming threat growing in the city. Unrest is brewing as the New Ozai Society prepares to make its move against the crown, and children begin to go missing from their homes under mysterious circumstances.
Revisit the adventure of Avatar: The Last Airbender--Smoke and Shadow with this all-new omnibus edition, collecting all three original parts for the first time in paperback!
AVATAR