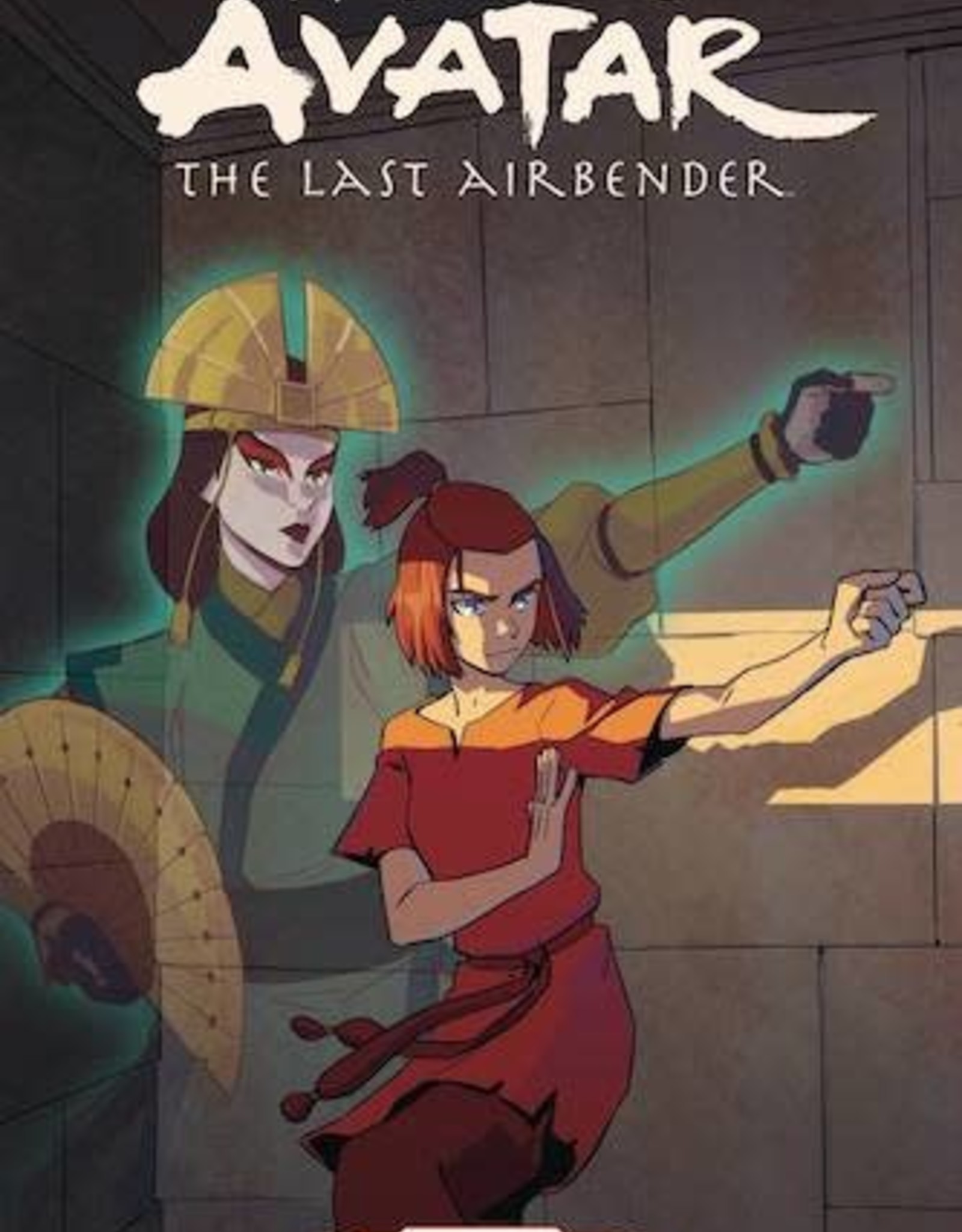 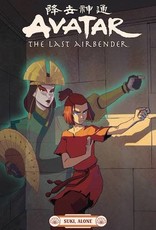 (W) Faith Erin Hicks (A/CA) Peter Wartman
Suki is captured by the Fire Nation and brought to the Boiling Rock, a grim prison in the middle of a dormant volcano. Separated from Team Avatar and her Kyoshi Warrior sisters, she decides to build her own community among other prisoners. But it's going to take more than an encouraging word to build trust among so many frightened people. Suki will need to draw on all her resources to do it, and even that might not be enough.