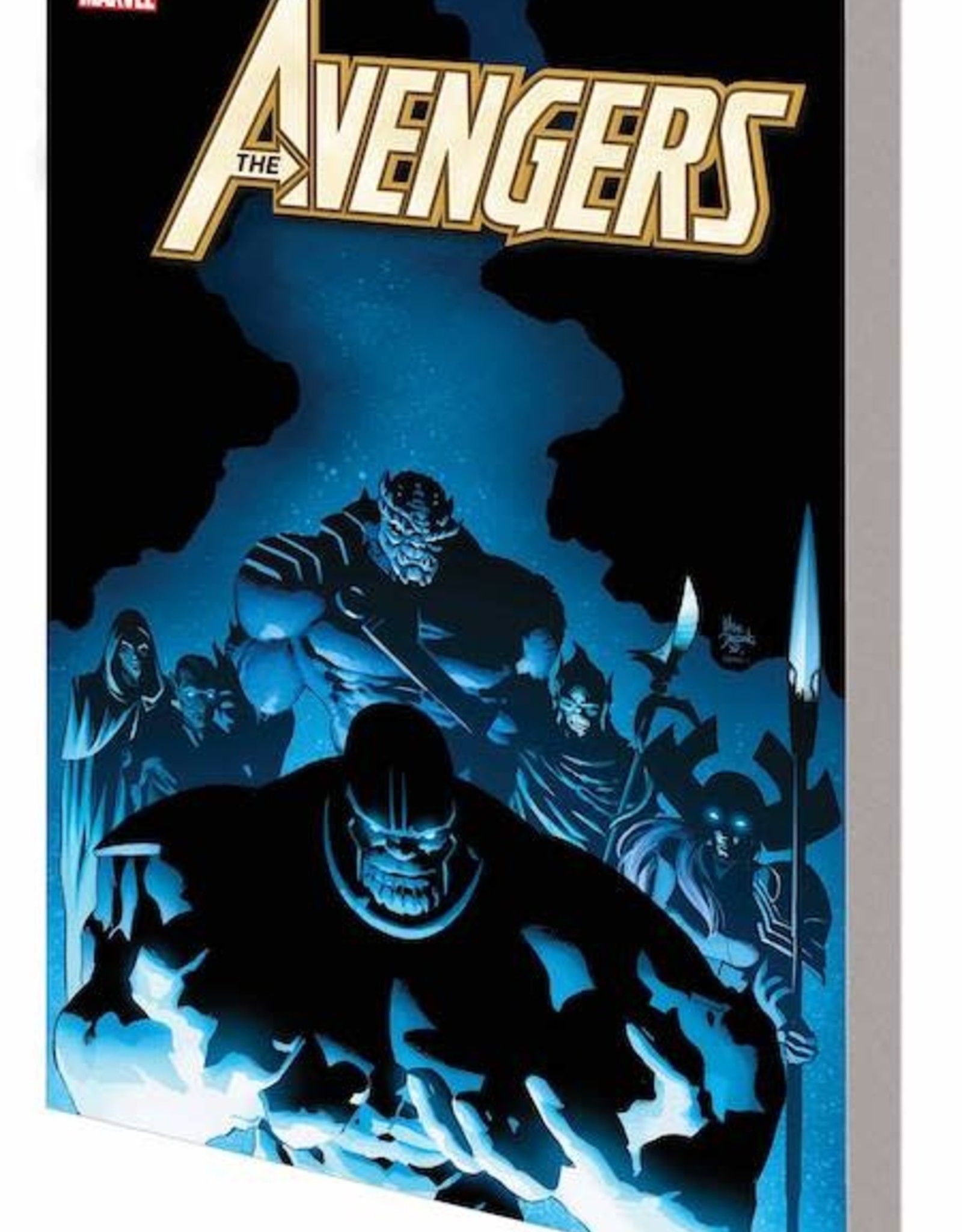 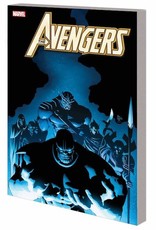 (W) Jonathan Hickman (A) Jim Cheung, More (CA) Mike Deodato
Jonathan Hickman rocks the Avengers World with INFINITY! To protect their planet from greater dangers, the Avengers got bigger. But when the oldest race in the universe marks Earth for destruction, it's time for Captain America to think grander still. As the most powerful Avengers team ever assembled heads into space, an old enemy deems their homeworld unprotected. Thanos unleashes his dark forces against Earth in search of a terrible prize, and his Black Order fires the opening shots of a galactic war that will be fought both on Earth and in deep space! As the mad Titan's secrets are revealed, the Inhuman city of Attilan falls and the secretive Illuminati find themselves on the front line! Galactic empires will fall as Thanos' crazed plans come to fruition! Collecting INFINITY #1-6, NEW AVENGERS (2013) #8-12 and AVENGERS (2012) #18-23.