Avengers Of The Wastelands TP

Home / Avengers Of The Wastelands TP 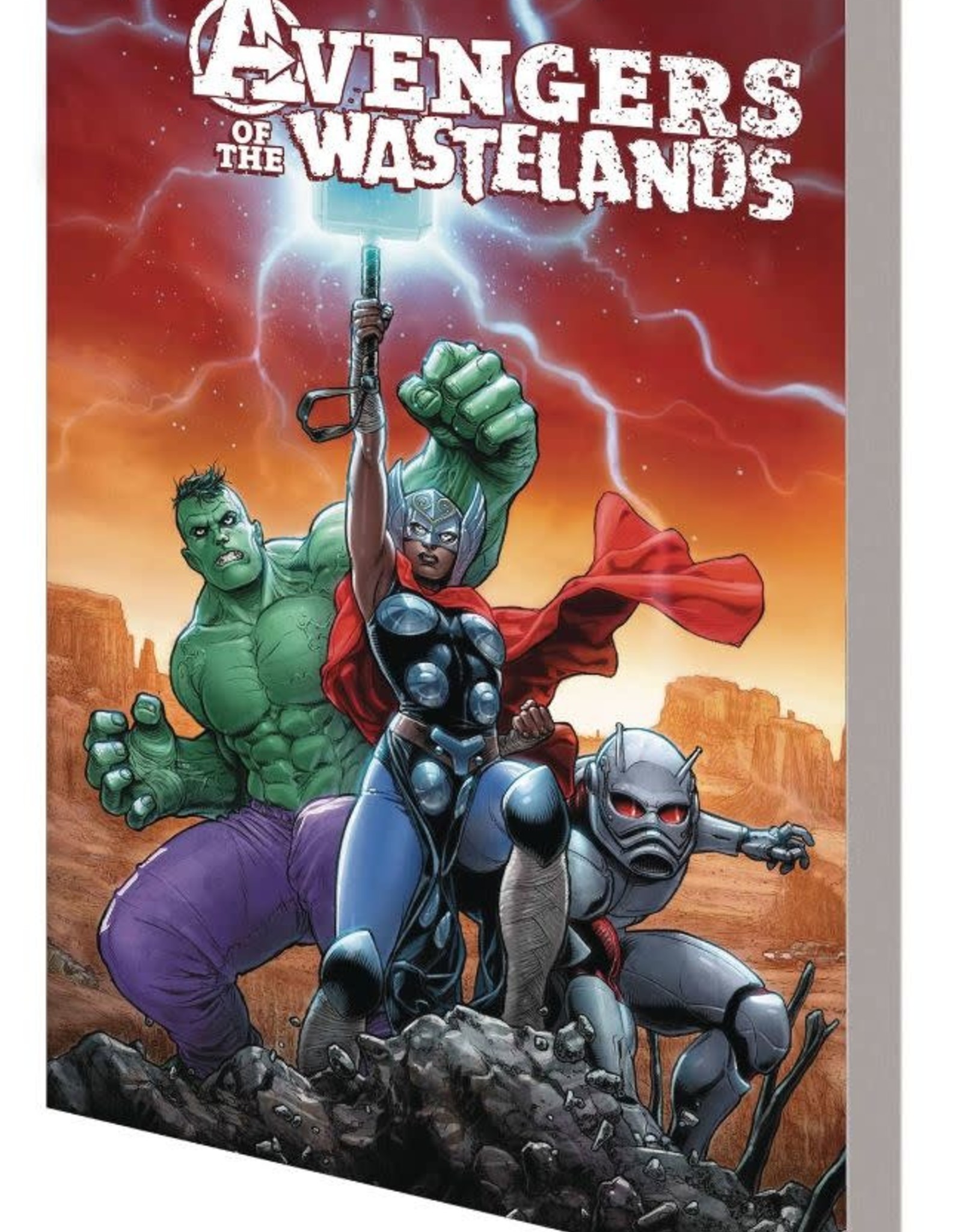 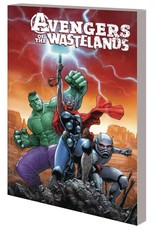 A new story from the world of OLD MAN LOGAN! In a future where America's super heroes fell at the Red Skull's hands over 50 years ago, a new force rises in the Wastelands! Dani Cage wields mighty Mjolnir for the cause of peace, but the Avengers may assemble once more when Doctor Doom's brutal regime forces Dwight - the owner of the surviving Ant-Man technology - together with Dani and Hulk Jr. in a last-ditch effort to survive! Can they succeed where Logan left off? And what does Captain America's return herald for the team? The Wastelands are filled with terrors: Baron Blood and his legion of vampires! The Green Goblin! The Enchantress and the Absorbing Man! But none are worse than Doom, and these neophyte Avengers are about to learn that the hard way! Collecting AVENGERS OF THE WASTELANDS #1-5.