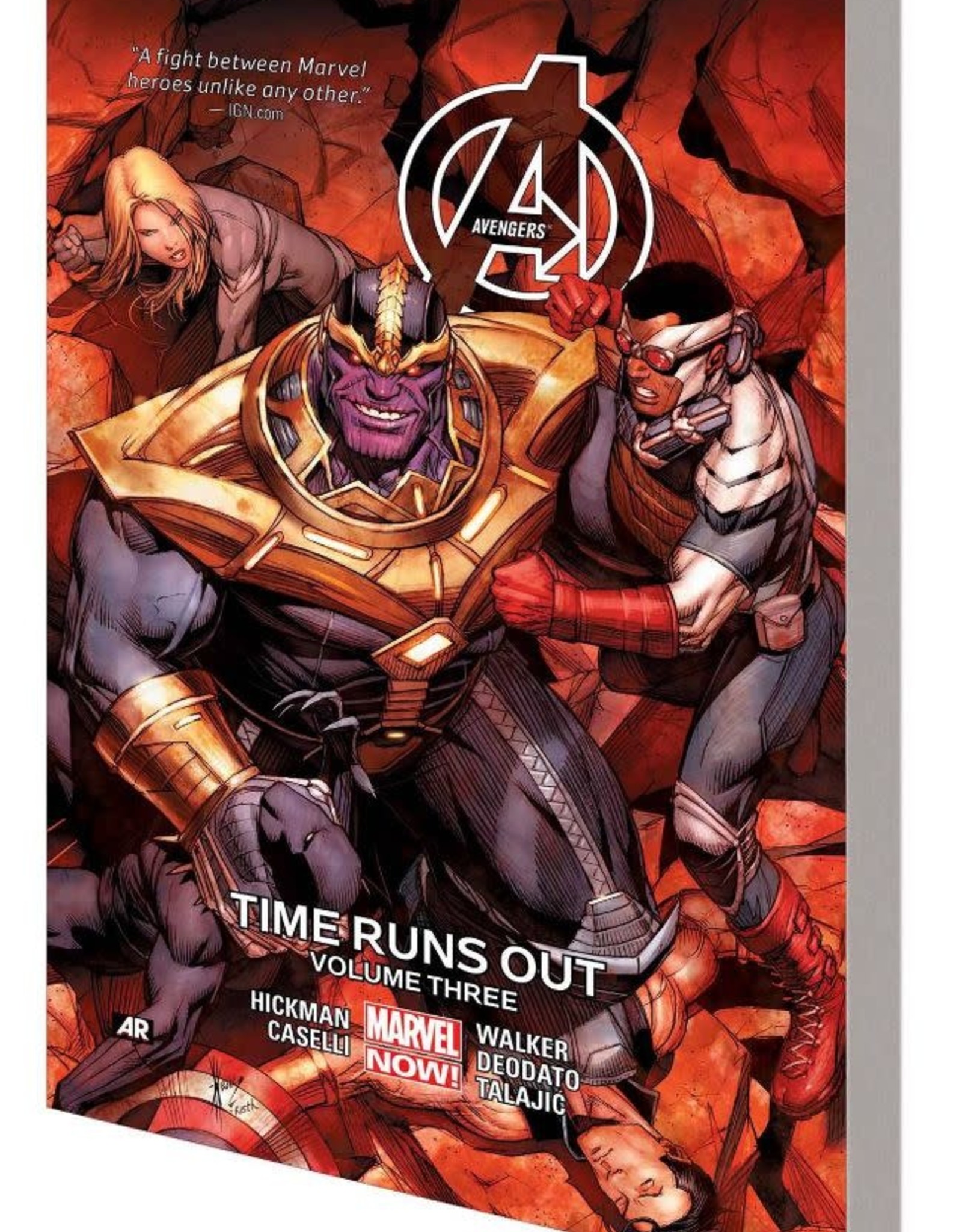 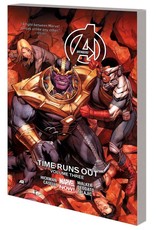 Earth's heroes divide as the world ends! Jonathan Hickman's cataclysmic saga tumbles toward its universe-shattering end as the Final Incursion approaches. The Illuminati is still on the run from the Avengers, their friends and comrades. The Cabal makes the decisions that no one else will - and the world watches in despair. What will become of Reed and Susan Richards, their love divided by duty? Can Namor ever redeem himself from the dark acts that have saved the world - and does he want to? Time keeps ticking as the Avengers, Cabal and Illuminati race to a final conclusion. The third act of the astonishing climax to Jonathan Hickman's legendary run is here! Collecting AVENGERS (2012) #40-42 and NEW AVENGERS (2013) #29-30.
Rated T+