Batman And Robin And Howard TP 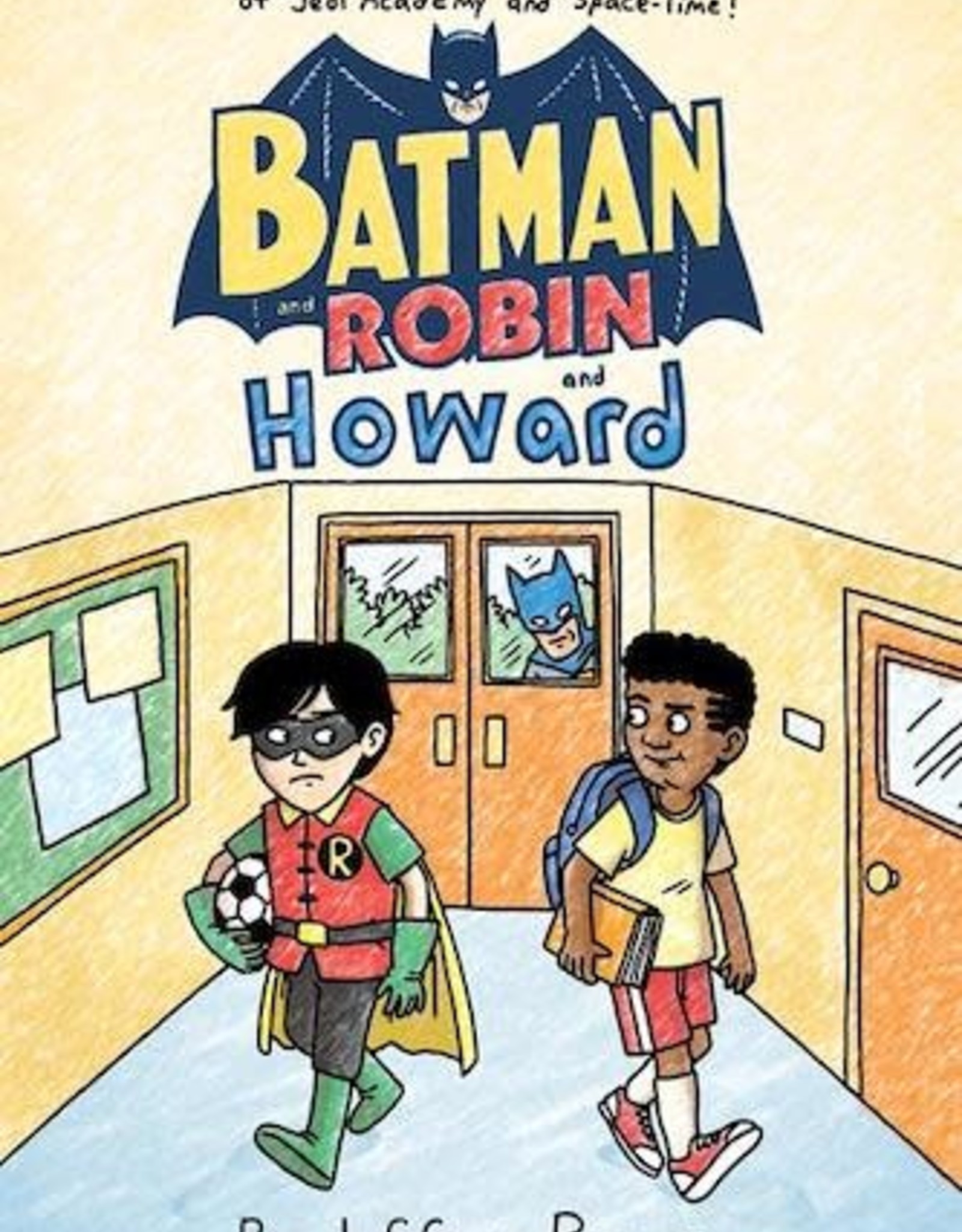 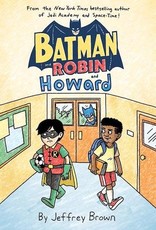 (W/A/CA) Jeffrey Brown
To Damian Wayne, there is nothing more important than protecting the streets of Gotham City as Robin. But when he makes a critical mistake while out on patrol, Damian finds himself benched. And what’s more, Damian’s dad, Bruce Wayne—a.k.a. Batman—decides that starting over in a new school will be just the distraction Damian needs from his superhero routine. Certain that Gotham Metro Academy has nothing to teach him, Damian is completely unprepared for the challenge he finds in Howard—the smartest and most athletic kid in school. The boys’ rivalry is instantaneous and fierce…and both are sure only one of them can be the best in their class.