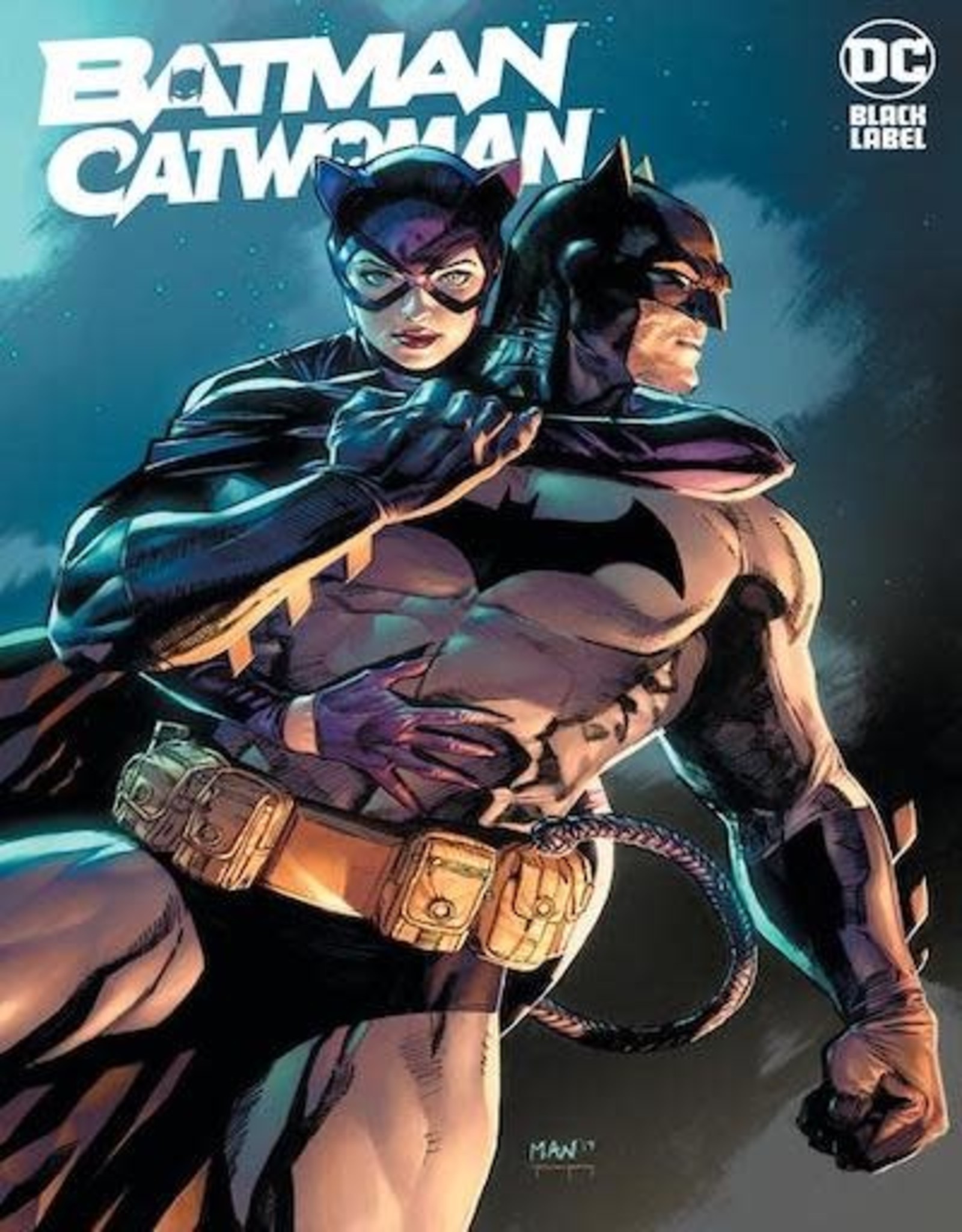 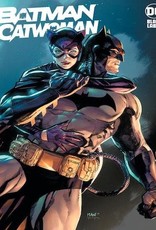 (W) Tom King (A) Clay Mann, Liam Sharp (CA) Clay Mann
The Bat and the Cat's past, present, and future collide in this thrilling, romantic epic! This sweeping tale is told across three timelines: the past, when Batman and Catwoman first fell in love; the present, where one of Batman's lost loves (Andrea Beaumont, a.k.a Phantasm) resurfaces; and the future, where the couple have a happy legacy--their daughter Helena, the Batwoman. But at every stage of their relationship, Bruce and Selina have an unwelcome chaperone: The Joker! Collects the entire series, Batman/Catwoman #1-12, plus the Batman/Catwoman Special, along with Batman Annual #2, Catwoman 80th Anniversary 100-Page Super Spectacular #1, and Detective Comics #1027.