Batman And The Missing Punchline TP 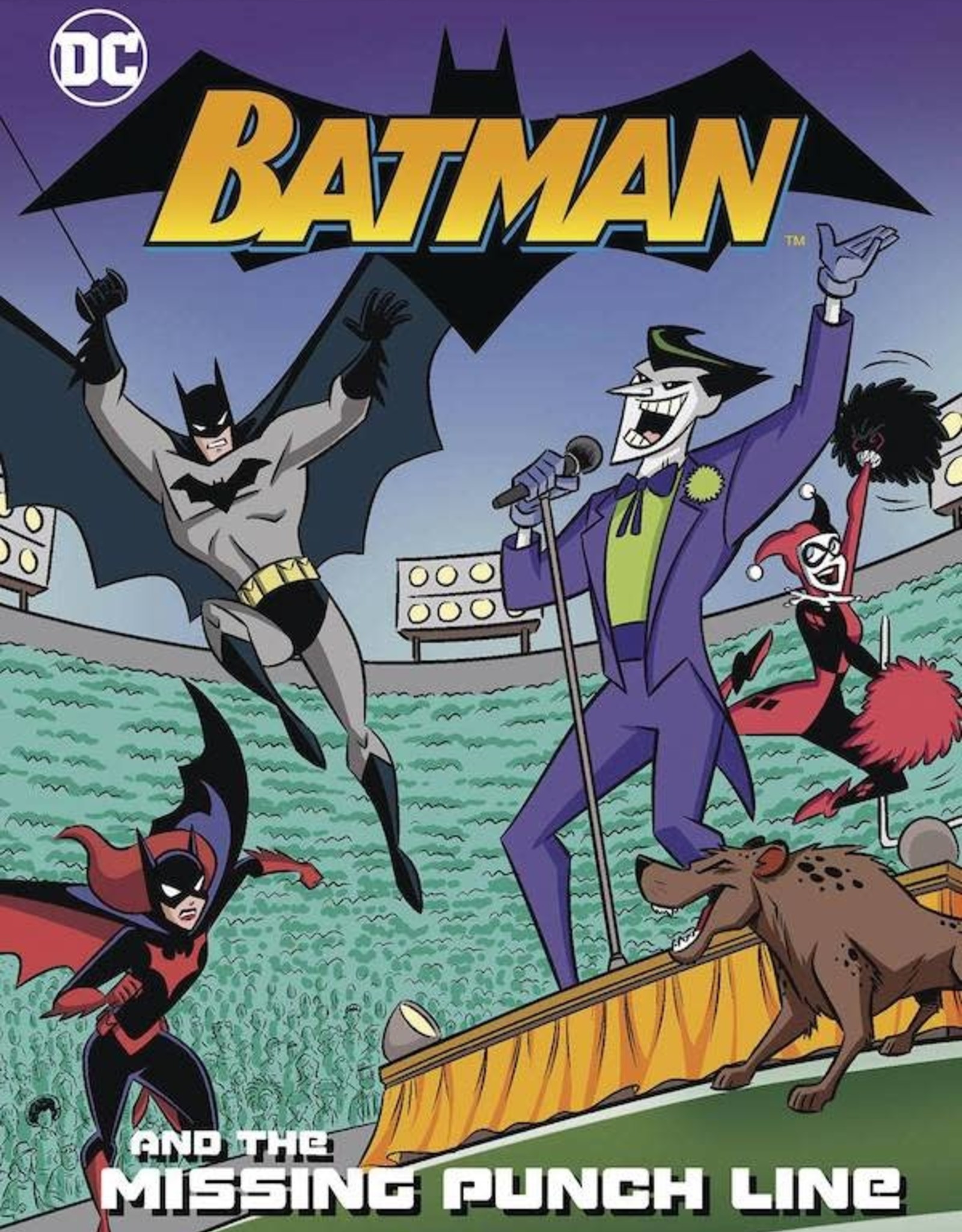 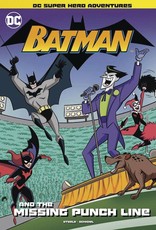 (W) Michael Steele (A) Gregg Schigiel
Something funny is afoot in Gotham City, but Batman and Batwoman aren't laughing. Robbery victims are handing over their loot and seem downright delighted to do so. While investigating this odd behavior, the Dark Knight and his crime-fighting cousin uncover the use of Joker toxin. But the Joker is locked up in Arkham Asylum or is he? Can Batman and Batwoman get to the bottom of the jester's joke before the punchline knocks out half of Gotham City?