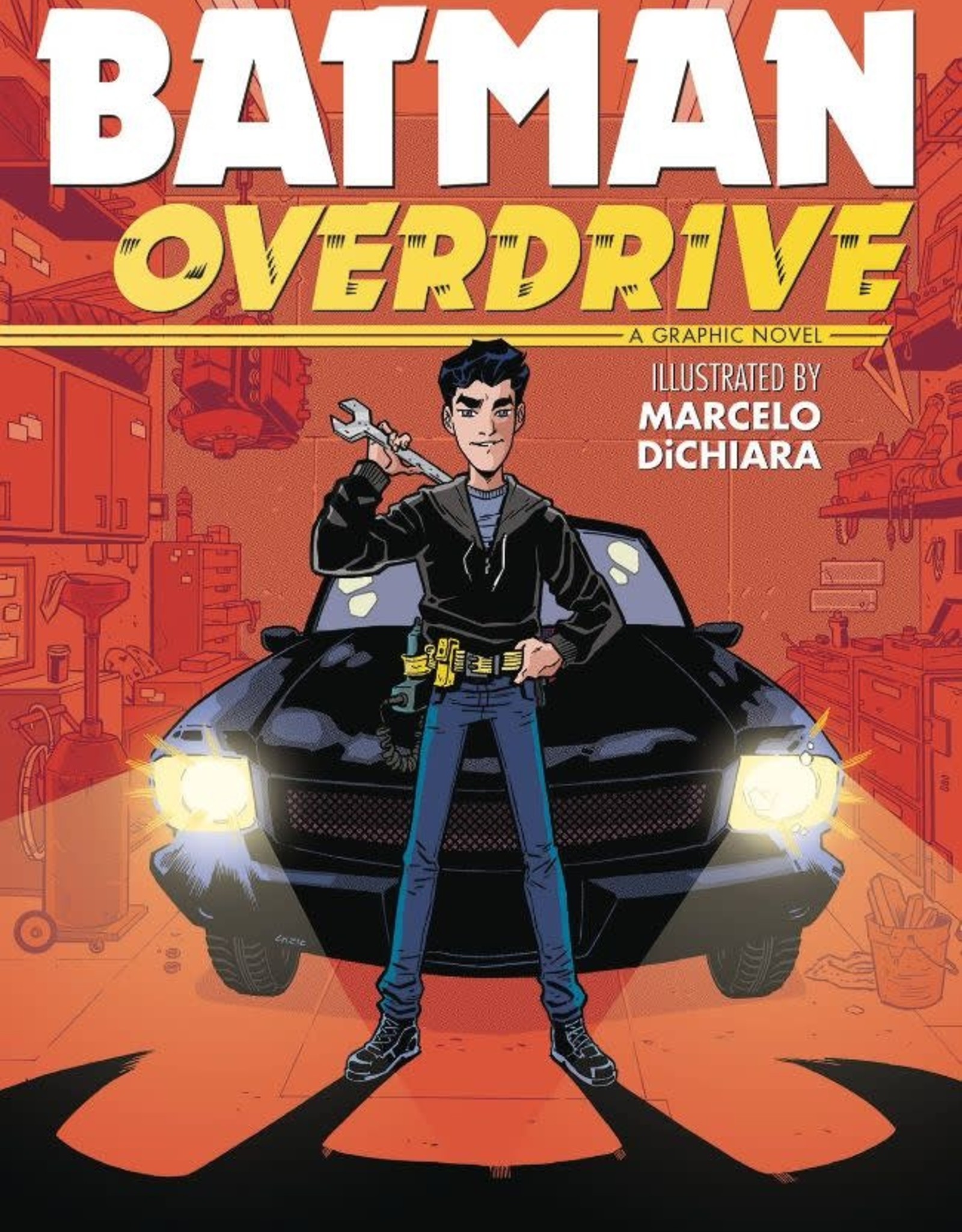 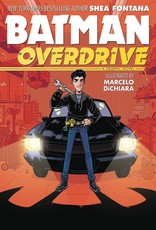 DC Graphic Novels for Kids, 5.5" x 8"
Driven to solve the mystery of his parents' murders, teenage loner Bruce Wayne hones his detective and combat skills as he scours the underbelly of Gotham City looking for clues. Feeling responsible, Bruce is eager to find someone to pin the blame on so he can absolve himself of the guilt he feels. As he rebuilds his dad's first car, his quest for freedom-while still clinging to the past-becomes clear. Finding the correct parts forces Bruce to open himself up to new friendships and challenges, ultimately leading him to what he desires most: freedom!
Batman: Overdrive, by New York Times bestselling writer Shea Fontana (DC Super Hero Girls) and artist Marcelo DiChiara, is a heartfelt story touching on the importance of friendship, trust, and forgiveness.