Batman Sins Of The Father TP 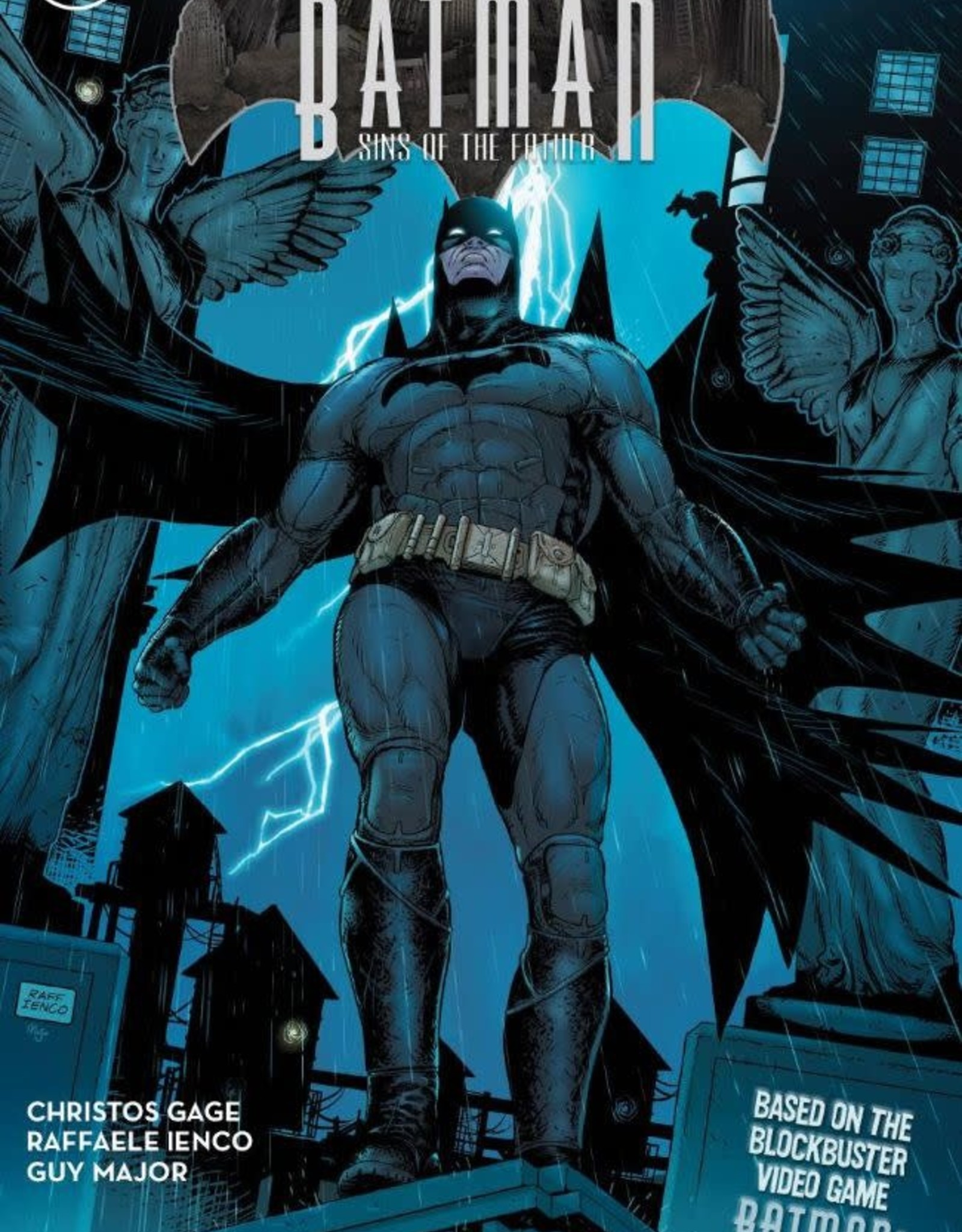 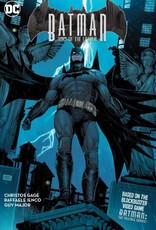 Collecting the six-issue miniseries that bridges the gap between seasons one and two of Batman: The Telltale Series! Someone is killing people associated with Arkham Asylum during the time that Thomas Wayne was forcibly committing people there. Suspicion falls on the families suing Bruce Wayne to pay for the harm caused by his father, which makes him the target of a relentless assassin. It's a deadly game of cat and mouse as Batman tries to stop Deadshot from killing former Arkham Asylum employees, while also trying to determine just who he is and why he's targeting them.