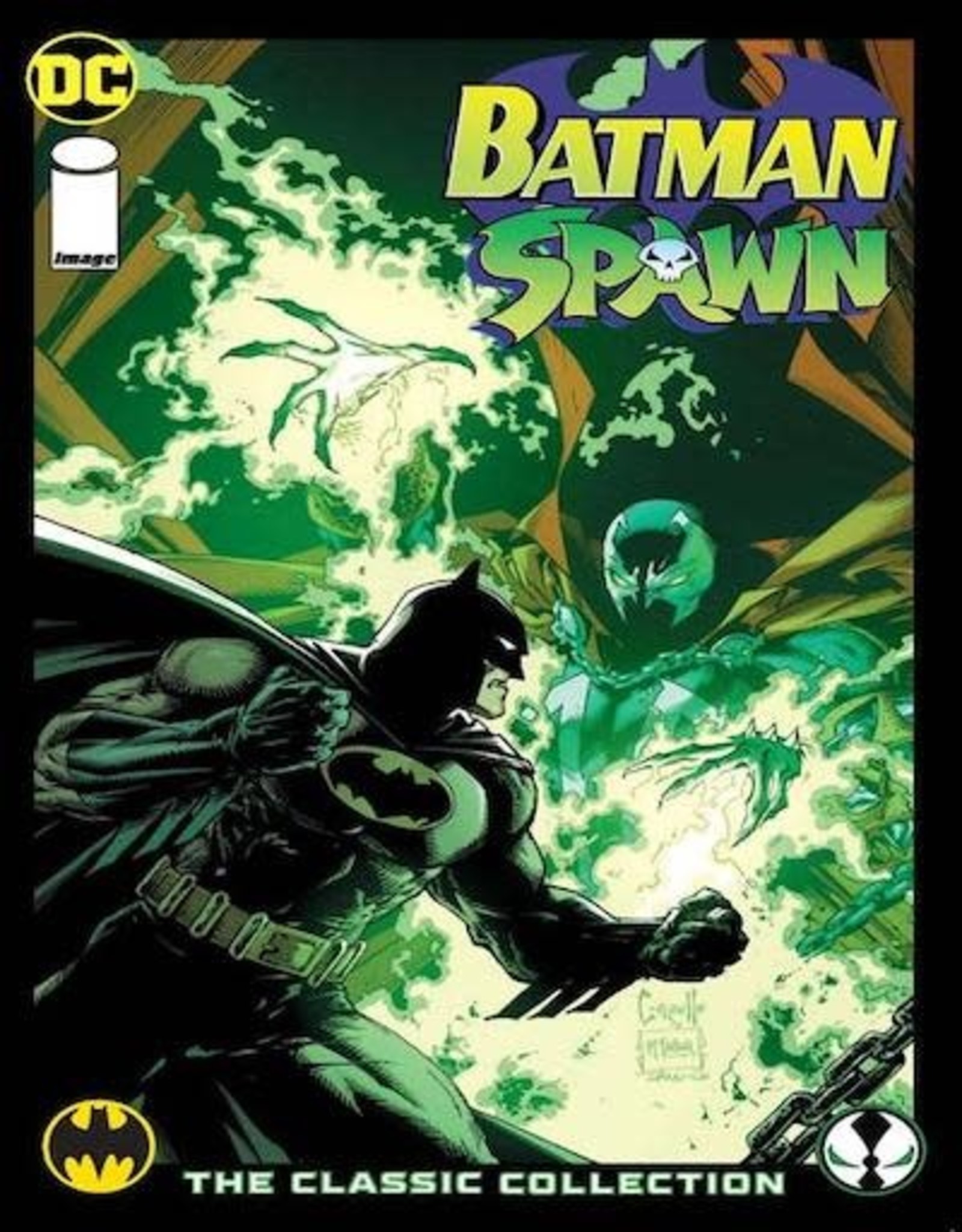 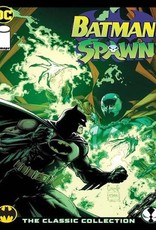 (W) Doug Moench, Chuck Dixon, Alan Grant, Frank Miller (A) Klaus Janson, Todd McFarlane (CA) Greg Capullo, Todd McFarlane
An ancient evil has arisen in Gotham City. The last time it appeared, an entire colony was wiped clean from the face of the Earth, leaving only one clue: Croatoan. Whoever or whatever Croatoan is, it’ll take all of the Batman’s investigative skills and the supernatural abilities of an ex-soldier turned Hellspawn to save Gotham’s citizens from the hell that is about to be unleashed on our world. For the first time in three decades, this edition of the classic meeting between comics’ caped avengers of the night reprints Batman/Spawn: War Devil #1 by legendary Batman creators Doug Moench, Chuck Dixon, Alan Grant, and Klaus Janson…plus the Spawn/Batman one-shot by The Dark Knight Returns writer Frank Miller and Spawn creator Todd McFarlane, which brings Batman to Spawn’s home turf of New York City! Two heroes with different methods in two very different tales. Capes will clash.