Batman Tales Once Upon A Crime TP

Home / Batman Tales Once Upon A Crime TP 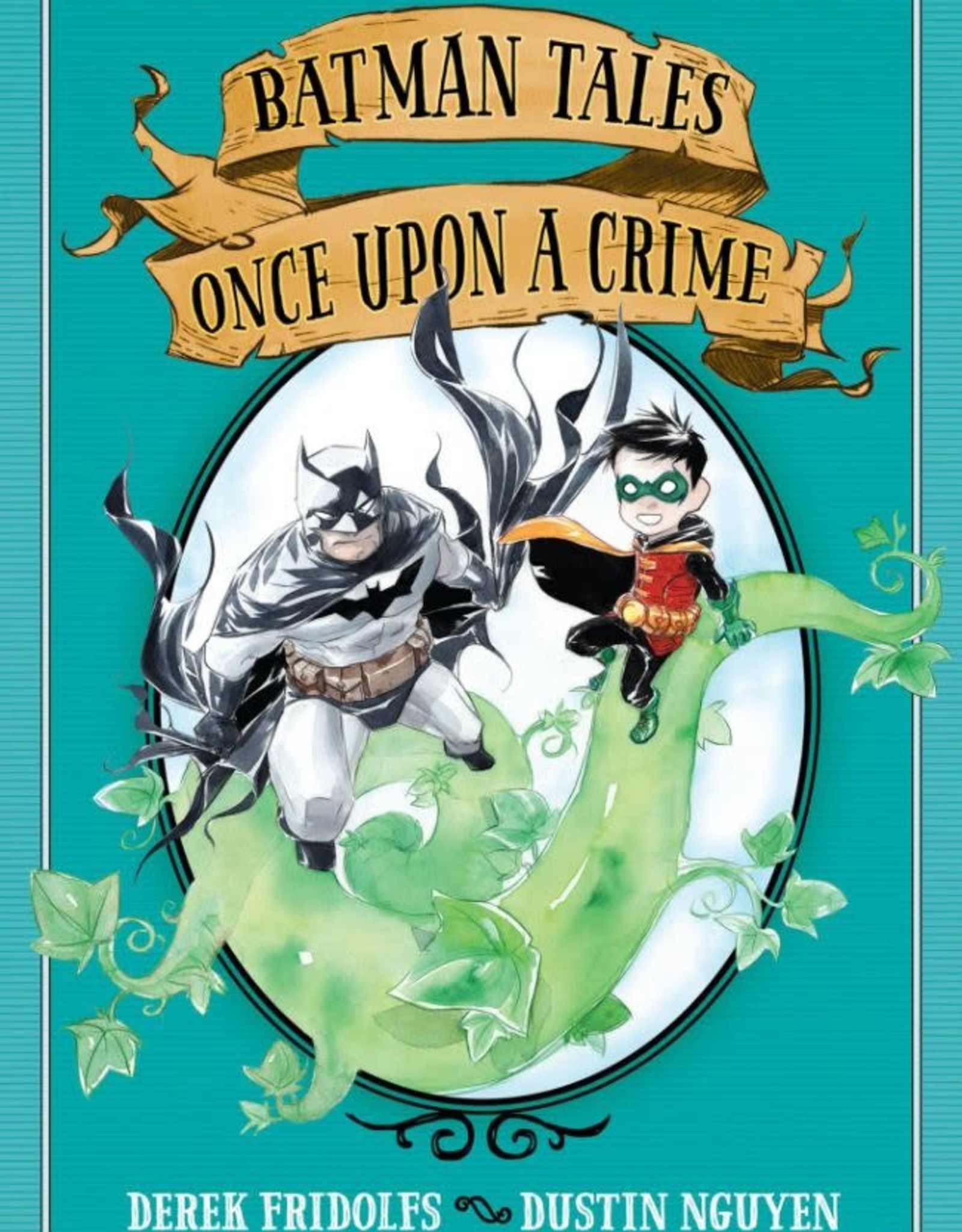 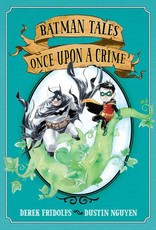 Gotham City is filled with stories-of heroes and of villains, of police and criminals, of families both lost and found. But the enchanted short stories in Batman Tales are brought to life with a classic fairy-tale twist that will fill you with wonder. Once upon a crime in Gotham...
Damian Wayne dreams of becoming a real boy wonder-as long as he can avoid telling lies and making his nose grow.
Batman's butler takes an unexpected trip through the looking glass and finds himself in a topsy-turvy world, for Alfred's in Wonderland!
Gotham City Police Department detectives interrogate Gotham's most dangerous criminals looking for the princess who stole the pea.
And Batman meets a snow queen who leads him on a dangerous quest.
Derek Fridolfs and Dustin Nguyen, the creative team behind Batman: Li'l Gotham, return to their Bat-roots-this time with a fairy-tale flair!