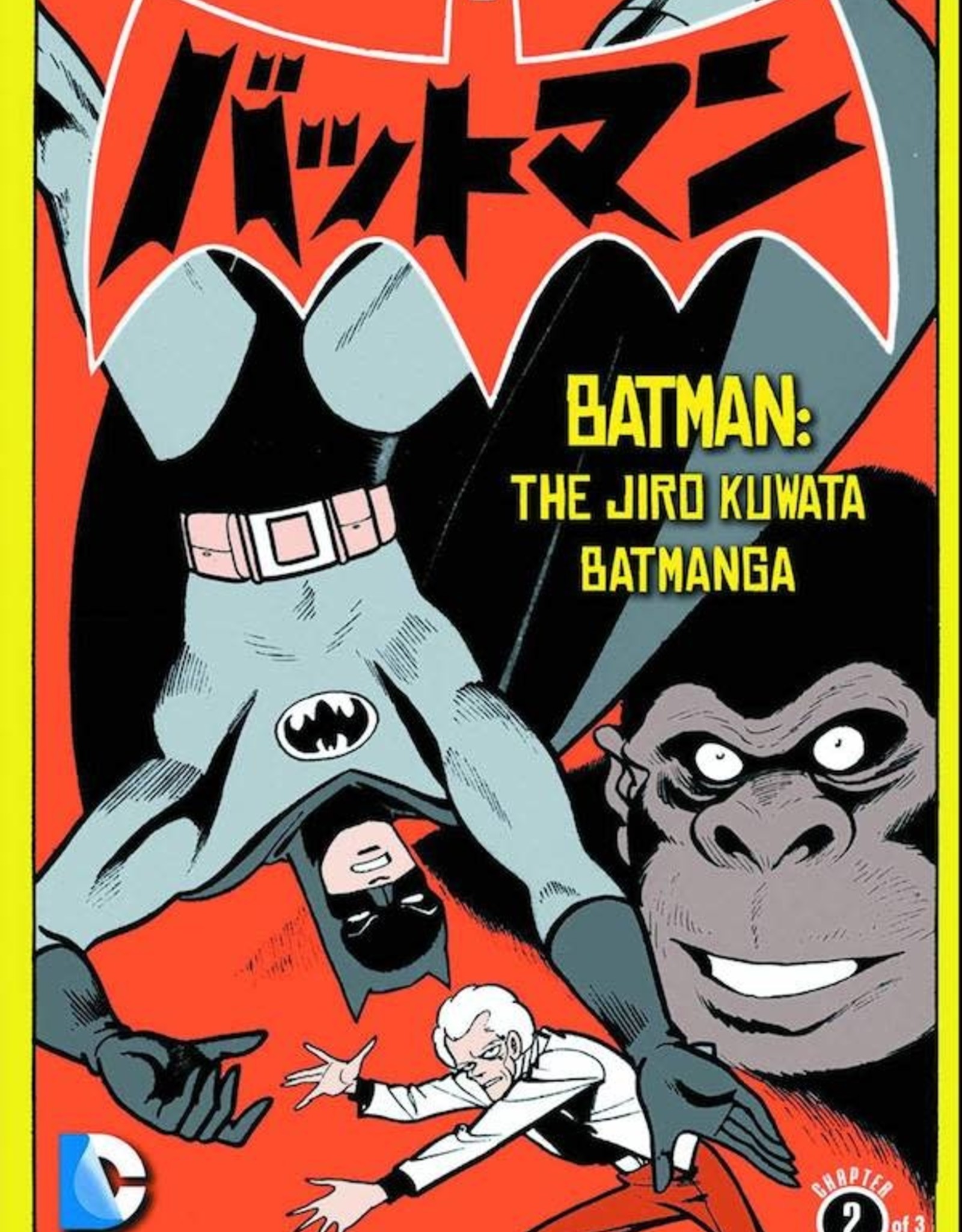 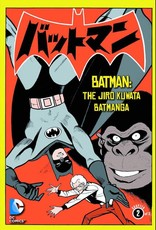 (W/A/CA) Jiro Kuwata
Get ready for five more stories direct from 1960s Japan, written and illustrated by Jiro Kuwata. See Batman and Robin take on a new, more deadly incarnation of their shape-changing foe in "The Revenge of Clayface." Then, the Caped Crusader goes toe-to-toe with a masked wrestler who has taken his bad-guy act out of the ring in "The Hangman of Terror." And is it really curtains for Alfred, Batman's loyal butler, in "The Mystery of the Outsider"? Two more epic tales are included, as well as a 2013 essay by Jiro Kuwata reflecting on his goals from fifty years ago when he was given the chance to bring America's most popular costumed crimefighter to a Japanese audience.