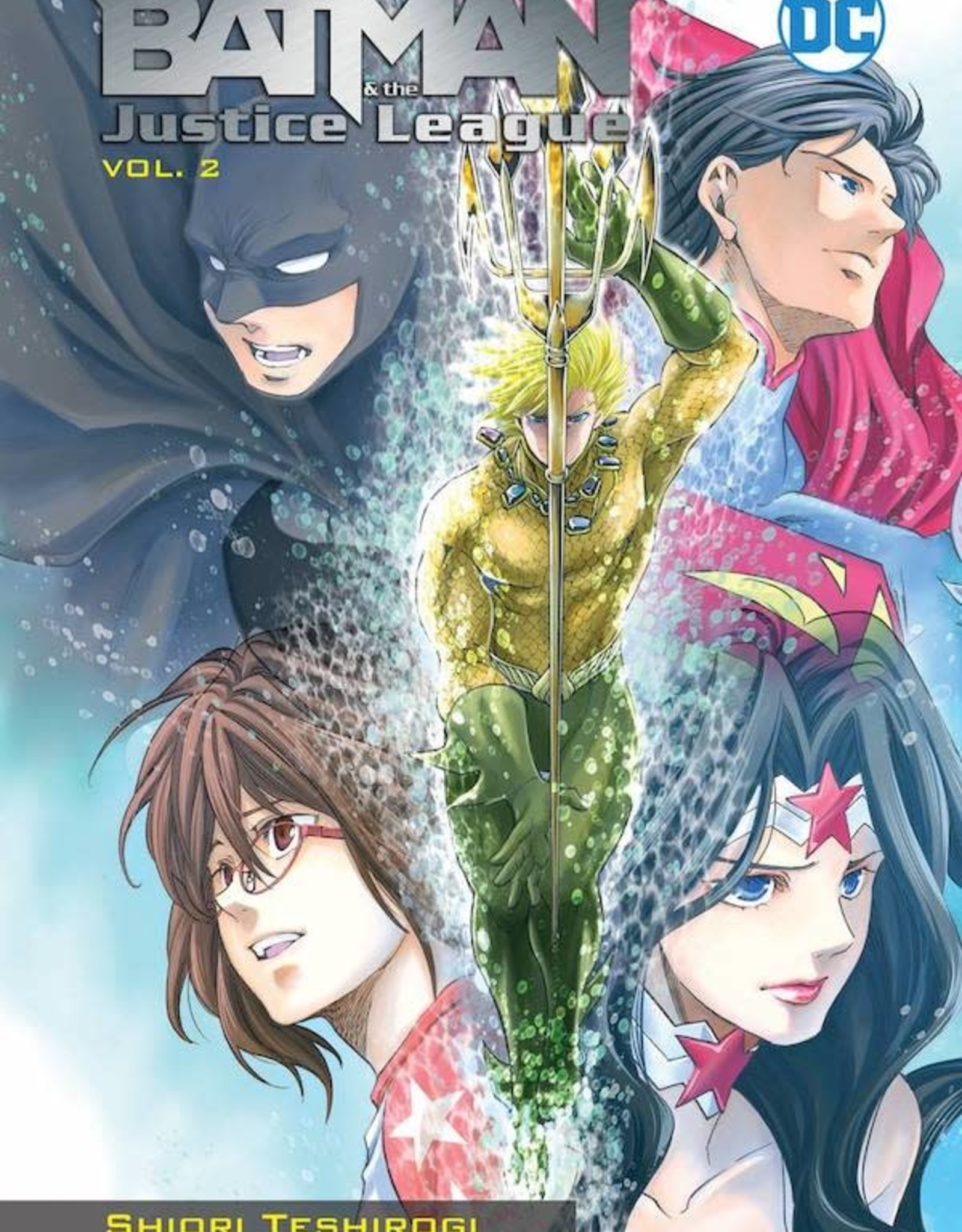 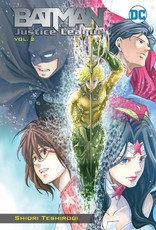 (W/A/CA) Shiori Teshirogi
In the second serving of manga adventures by writer/artist Shiori Teshirogi, Lex Luthor and The Joker have a new ally in their plan to take control of Earth's mystical ley lines-Aquaman's half-brother Orm, a.k.a. Ocean Master. Manipulated by The Joker and seduced by the potential power of the lines, Ocean Master hopes to crush the surface world and establish the supremacy of Atlantis. Aquaman's determined to stop him, but it's going to take the combined power of the Justice League to keep Orm in check, especially when he summons a tidal wave to engulf Gotham City. Meanwhile, young Rui is learning that his mother-who has been held prisoner by The Joker for the last year-now possesses great powers that may either save the world or destroy it.