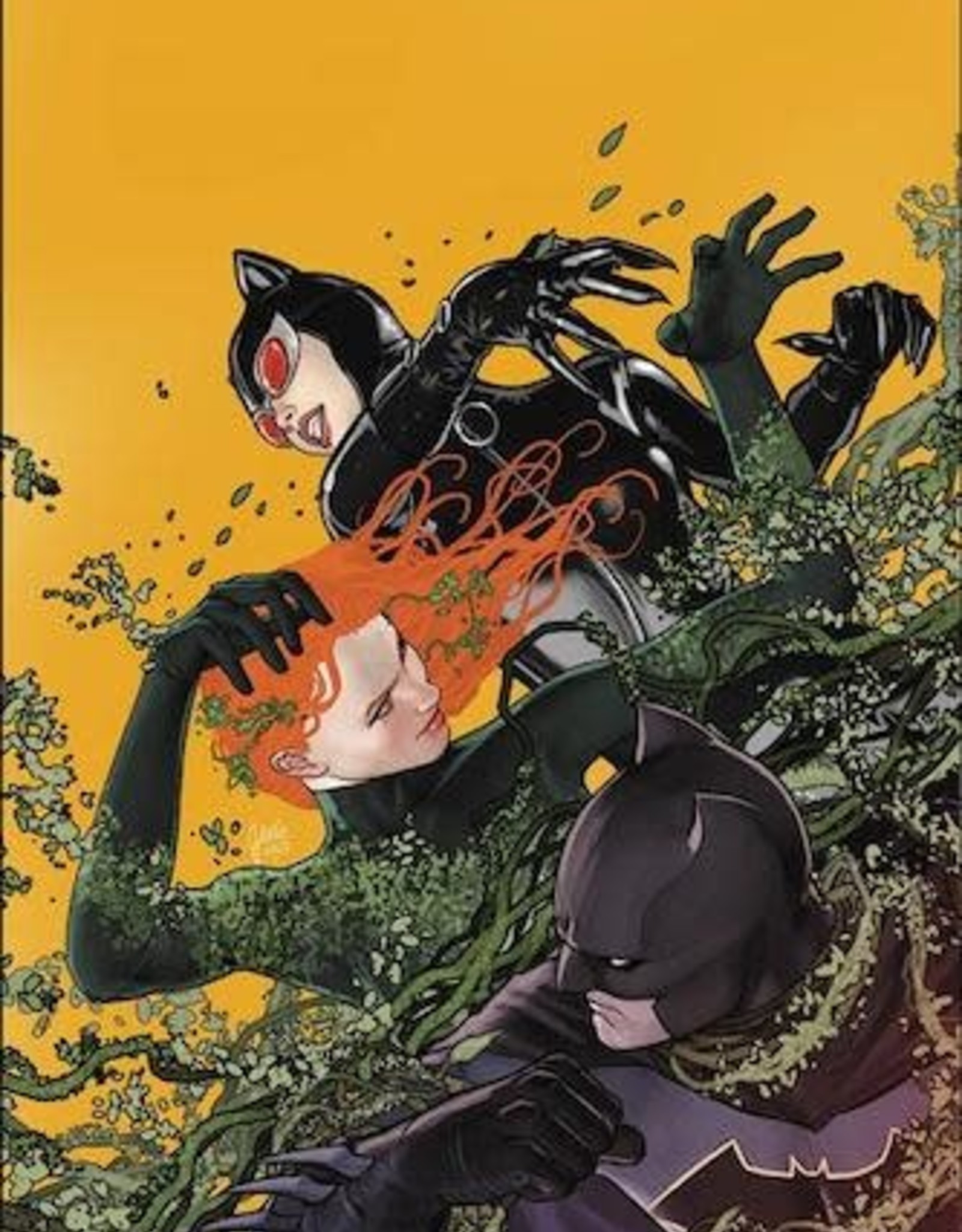 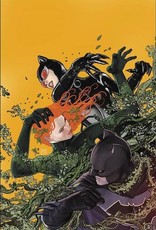 (W) King, Tom (A/CA) Janin, Mikel
A young admirer of Bruce Wayne's, Mattie, wants nothing more than to grow up to be like his millionaire idol. But what would happen if Mattie were forced to relive the worst tragedy of Bruce Wayne's life and his parents were murdered? Batman's hunt for the killer brings him face-to-face with a strange reflection of his own painful past. This stunning series continues as Batman and Wonder Woman's storied friendship - one that has stood at the heart of the DC Universe since the beginning - unravels while the universe itself begins to crumble around them. Collects BATMAN #38-44.