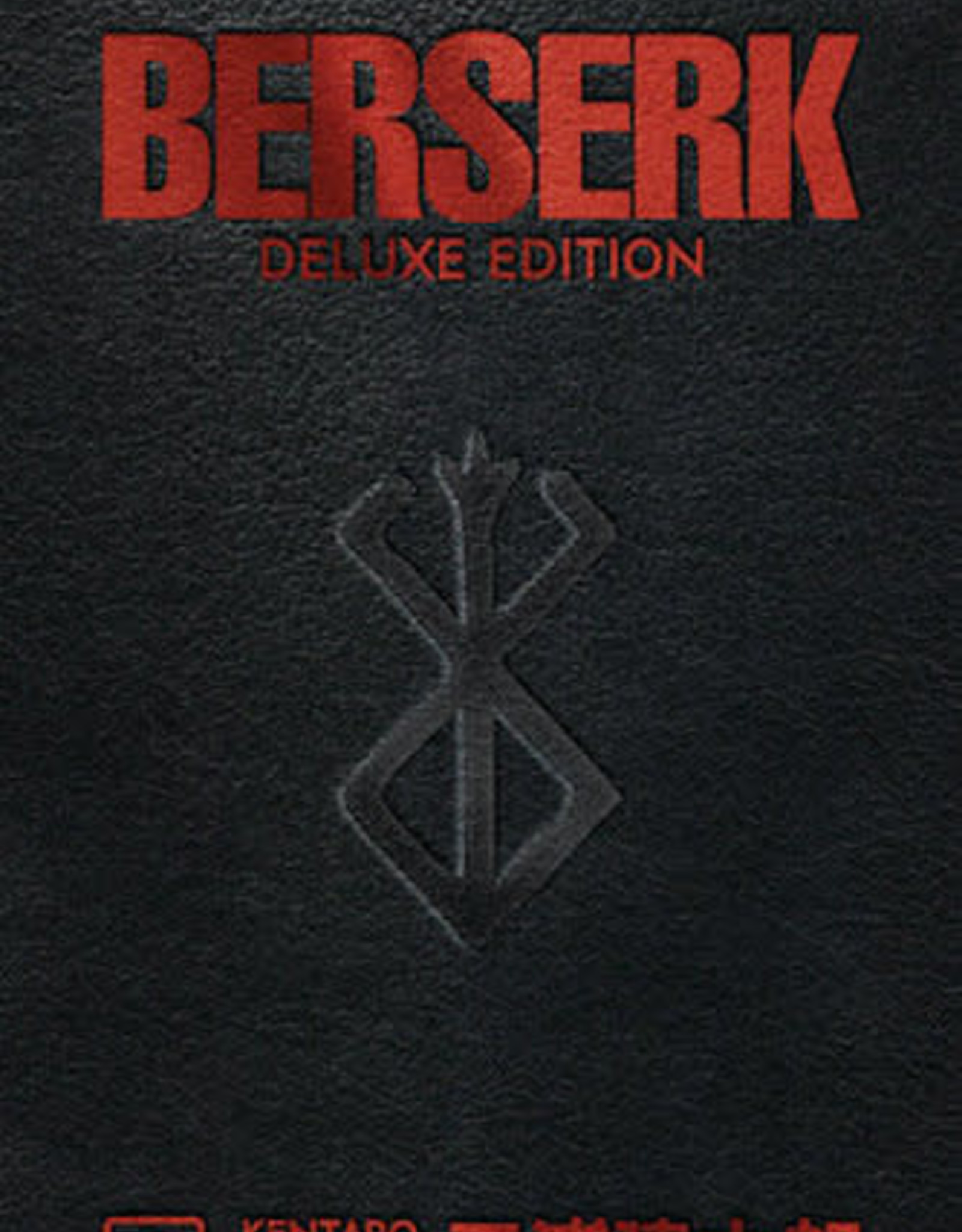 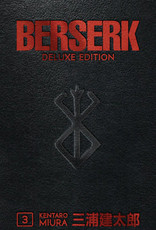 The acclaimed adult fantasy manga now in 7x10 deluxe hardcover editions!
The hundred-year war between the kingdoms of Midland and Tudor nears an end as the legendary Band of the Hawk mercenaries, led by the charismatic Griffith and his fearless berserker champion Guts, turn the tide in Midland's favor. But impending victory ignites a secret war within Midland, as those seeking courtly favor see the ambitious Griffith as an obstacle to power. And nothing is more powerful than an enemy unseen! Collects Berserk volumes 7-9. Kentaro Miura's Berserk has reigned in darkness for three decades, creating an international legion of acolytes and inspiring anime TV series and feature films, video and card games, and a phalanx of related products. And now celebrating its thirtieth anniversary, the entire Berserk series is being released in handsome oversized bookshelf editions, each collecting three volumes of the original manga. Collects Berserk Volume 7, 8, and 9.