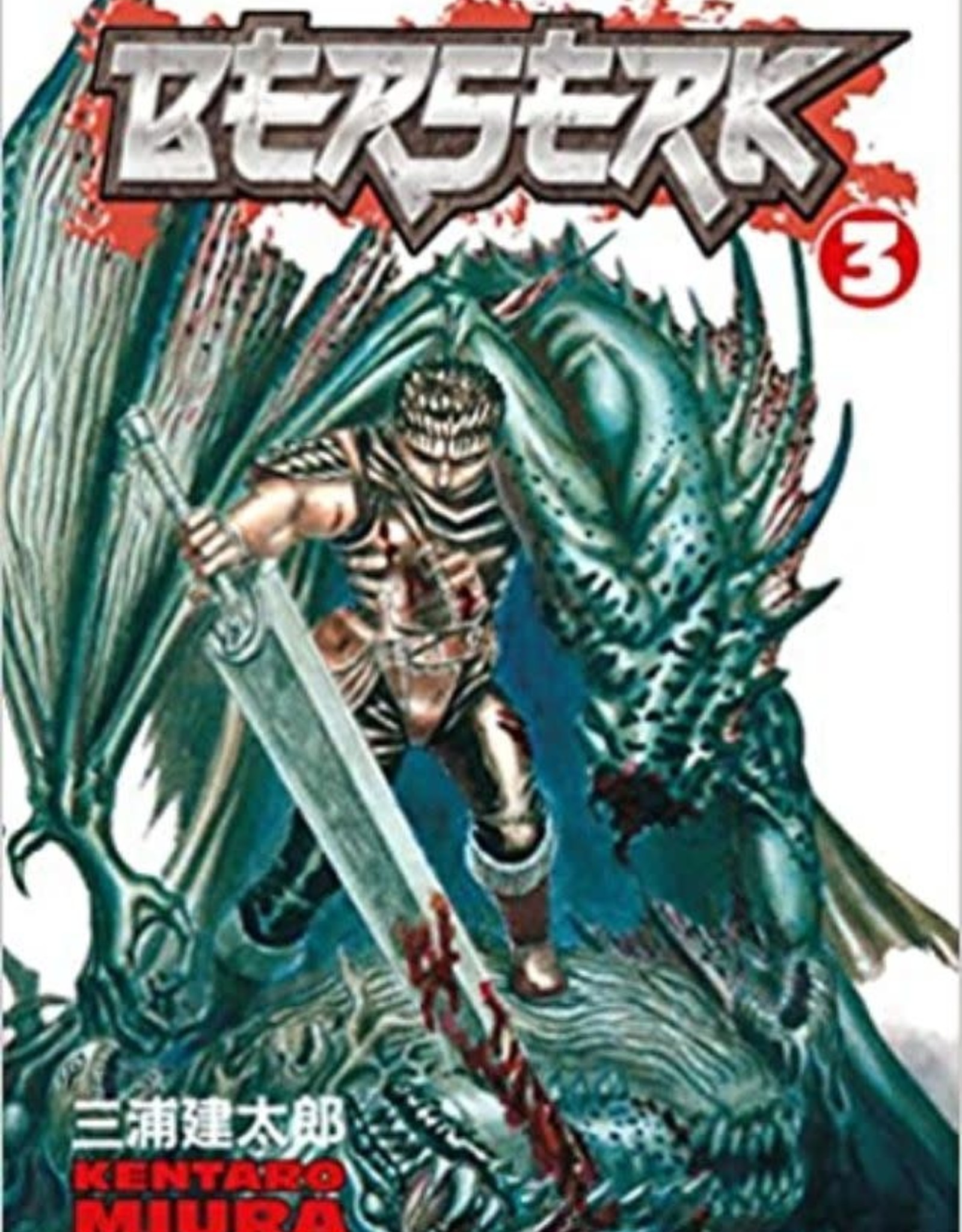 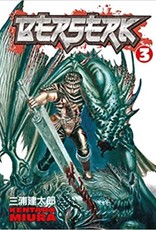 Guts, the feared Black Swordsman, finishes his desperate battle with the monstrous Count, but the Count's dying pleas activate the Behelit, summoning the five God Hands, demon lords of immeasurable power. Guts' journey so far has been a long road of pain and death, but it's a walk in the park compared to fighting his way out of Hell itself! Created by Kenturo Miura, Berserk is exactly what its title advertises; a savage, gruesome, and often humorous roller-coaster ride, inspiring the internationally popular anime series.

Each volume of Berserk comes shrink-wrapped and carries a cover content advisory.

One of the most eagerly anticipated manga properties in recent years, Berserk was originally published in Japan and has been serialized in Young Animal Magazine since the early 1990s.