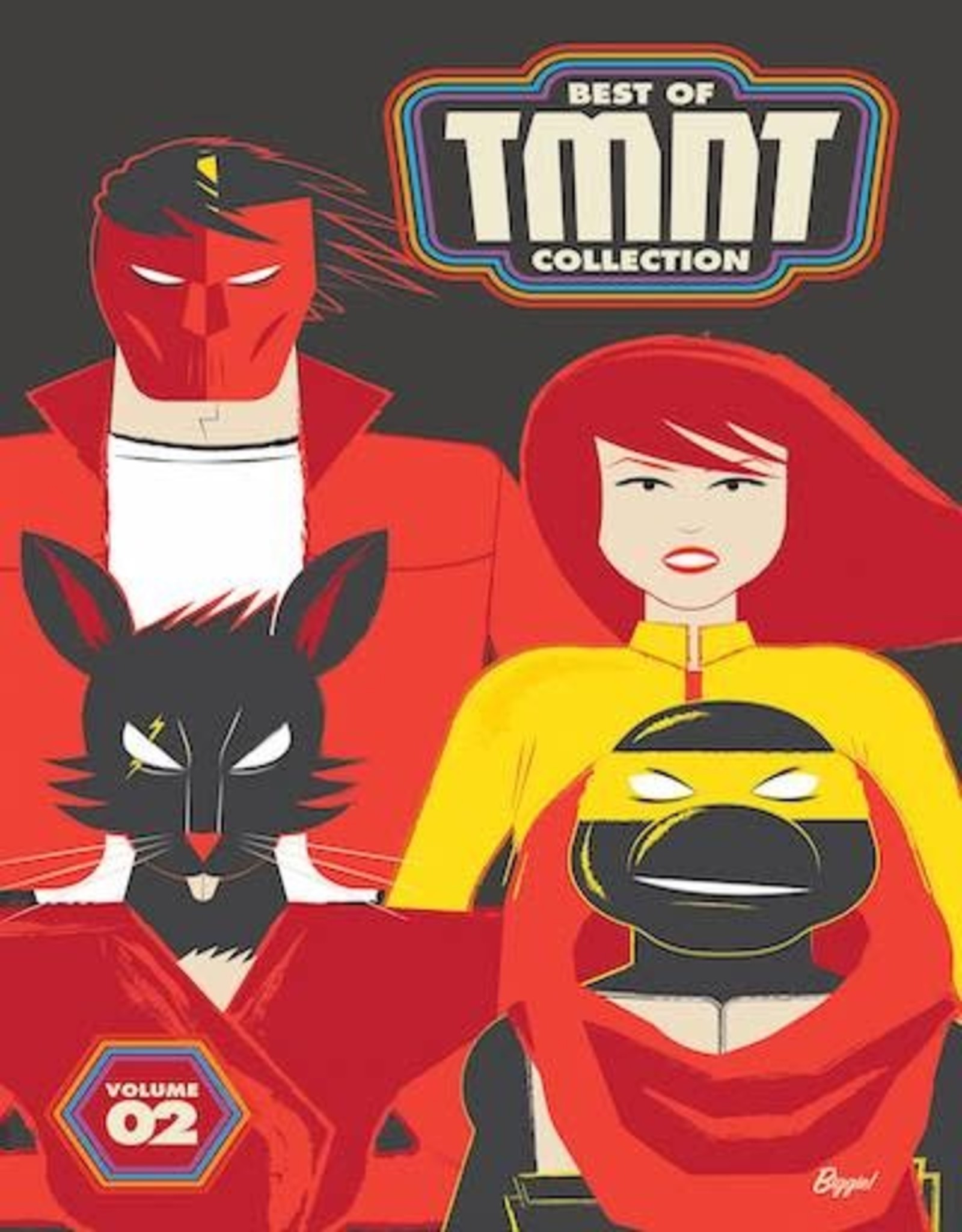 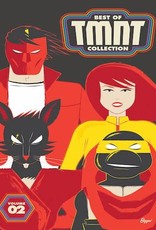 (W/A) Various
The world of the TMNT has been filled with unforgettable allies and friends that have become just as famous in their own rights. This second collection turns the spotlight on Splinter, Casey Jones, April O'Neil, and the newest member of the team, Jennika!
Gathering stories from their almost 40-year history, see the characters develop from their early roots in the original comics to their most recent incarnations. Delve into issues from the original Mirage series, TMNT Adventures, and Tales of TMNT to IDW's current ongoing universe. With long-standing characters like Splinter, the Turtles' mentor and father; Casey Jones and April O'Neil, their closest allies; and the newest member of the team introduced in the IDW timeline, Jennika, dive into the wider world of the Teenage Mutant Ninja Turtles!