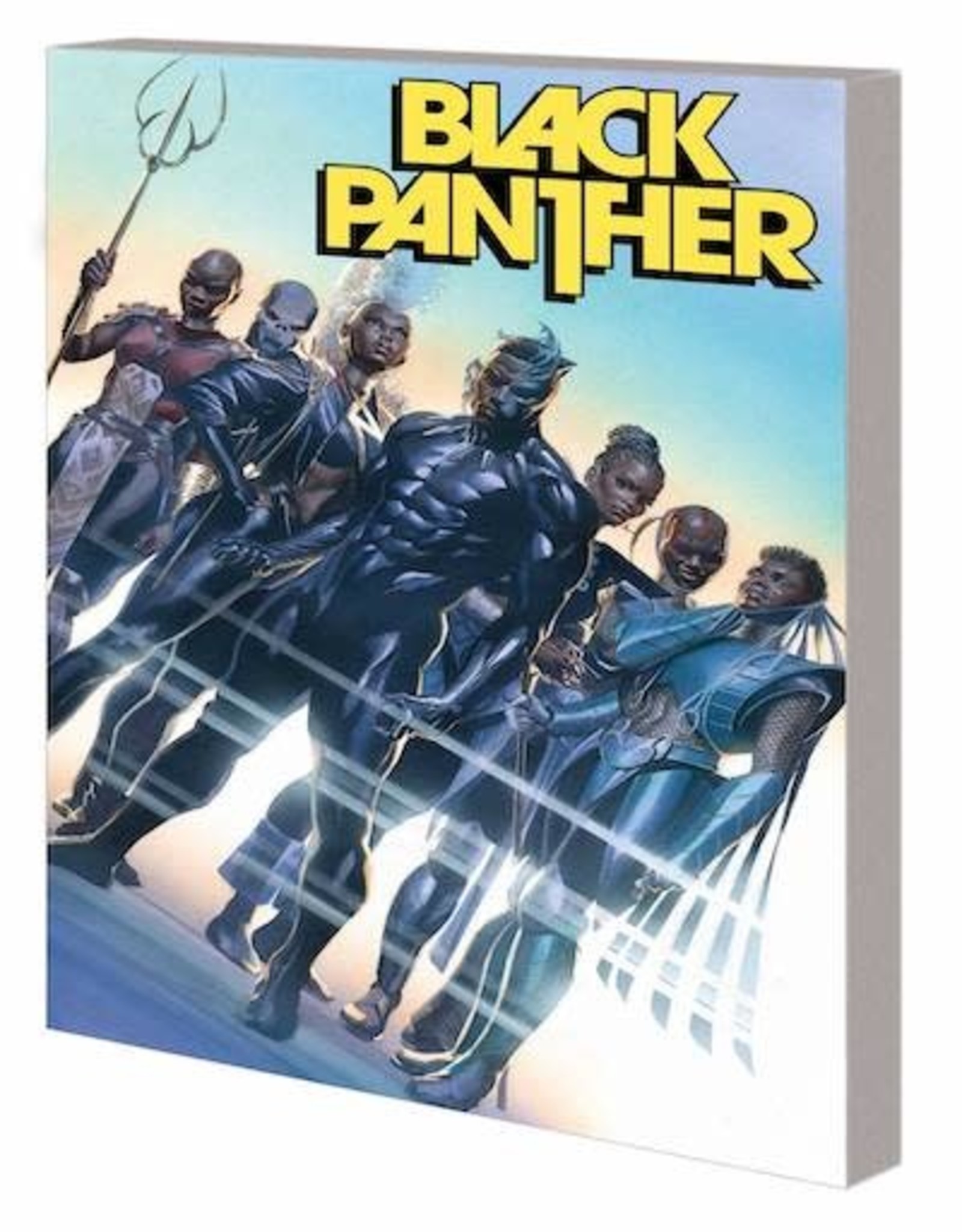 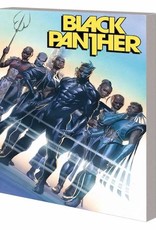 (W) John Ridley (A) Stefano Landini, German Peralta (CA) Alex Ross
Betrayal casts its shadow on the Black Panther's reign! The reveal of T'Challa's darkest secret has led to the Hatut Zeraze hunting him as a traitor, with orders to kill him on sight. The Panther must escape these tireless warriors before he can clear his name, but are even his skills on par for this challenge? And Wakanda's secret police are far from the only force T'Challa has to reckon with as the fallout from his lies explodes in ways he could never have foreseen! The Black Panther returns to the Avengers - but after the situation in Wakanda, Captain America isn't convinced T'Challa's head is in the game. When a dangerous galactic interloper called the Colonialist arrives to conquer the Earth, can T'Challa overcome his current woes and rise to the occasion? Collecting BLACK PANTHER (2021) #6-10.