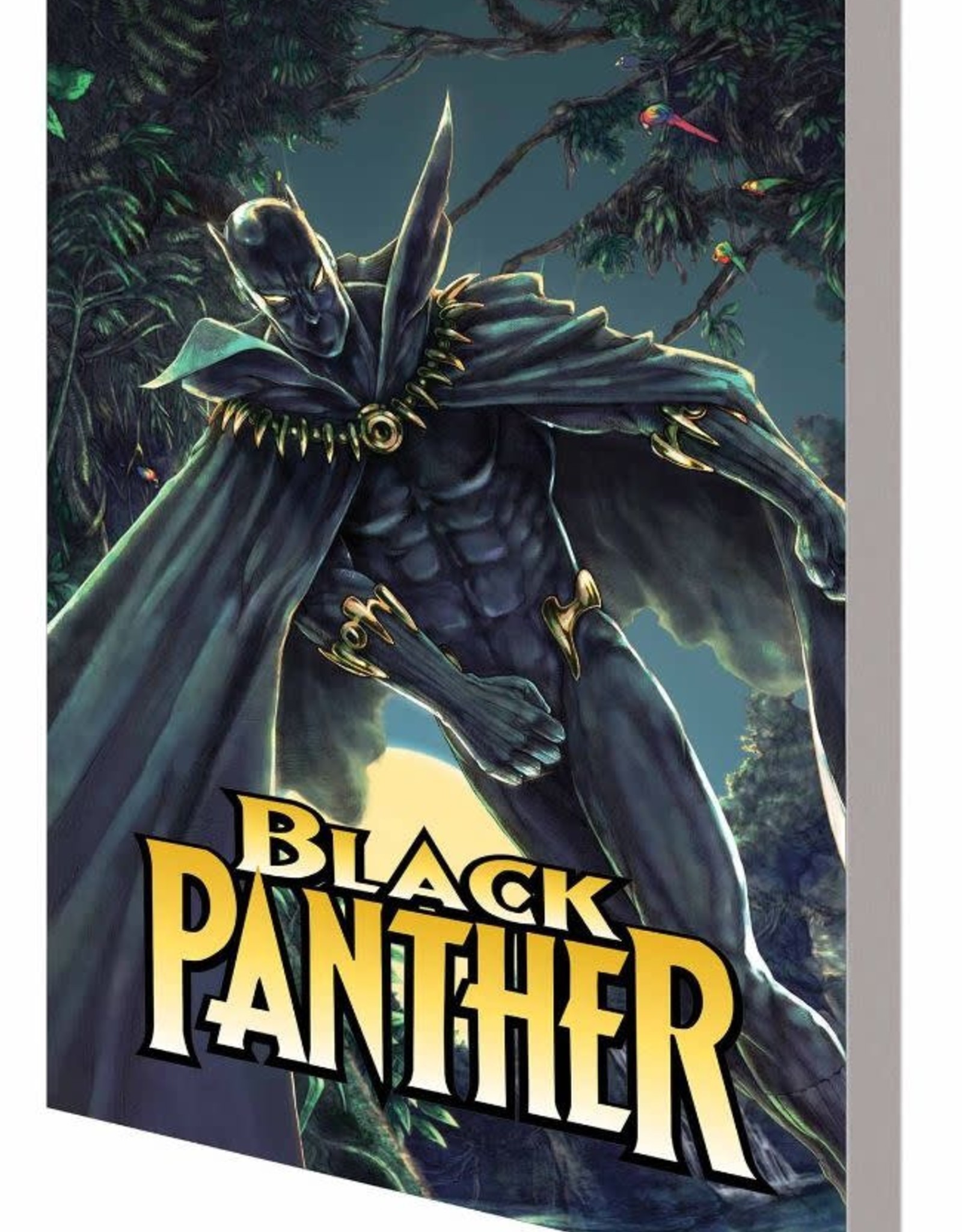 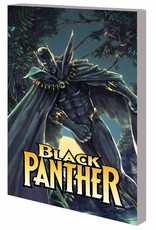 (W) Christopher Priest, J. Torres (A) Sal Velluto & Various (CA) Shin Nagasawa
It's Black Panther vs. Iron Man (with Wolverine in the middle) in the blockbuster sequel Enemy of the State II! Secrets are revealed, punches are thrown, and King Solomon's Frogs wreak havoc - but who is the second Panther? Plus: Flash forward to T'Challa's old age, where the once and future king has washed his hands of the outside world. Will he come out of retirement to save Everett K. Ross's life? And travel back to the Old West as T'Challa finds himself in the middle of 1986's THOR #370! But when and where in the timestream falls...the death of the Black Panther?! It's political intrigue, tangled timelines and magic frogs as only Christopher Priest can juggle them! Guest-starring the Hulk! Collecting BLACK PANTHER (1998) #36-49 and #57-58, INCREDIBLE HULK (2000) #33, THOR (1966) #370 and material from MARVEL DOUBLE-SHOT #2.
Rated T+
Add your review
0 stars based on 0 reviews