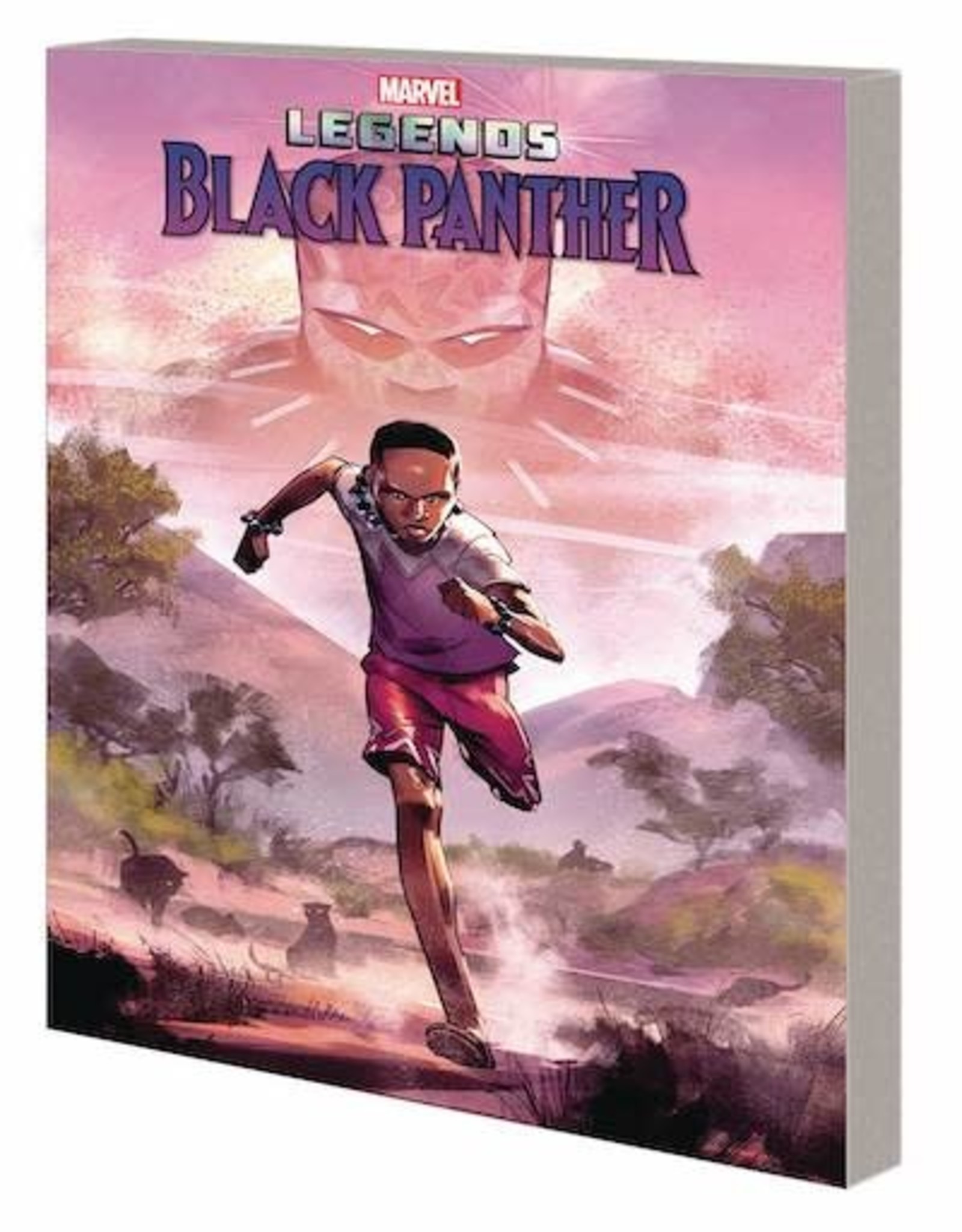 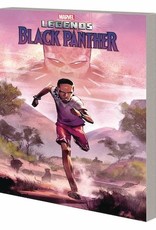 (W) Tochi Onyebuchi, Nic Stone (A) Setor Fiadzigbey, Fran Galan (CA) Setor Fiadzigbey
Dive into the legend of the Black Panther! In this new origin story by acclaimed author Tochi Onyebuchi and New York Times-bestselling illustrator Setor Fiadzigbey, T'Challa and Hunter are brothers growing up in Wakanda's idyllic royal palace. Theirs transcends the usual sibling rivalry, however: Hunter, although older, is adopted, and T'Challa is the true heir to the throne. But when tragedy strikes, the brothers must grow up fast! See the moments that made T'Challa who he is - from his walkabout as a teen, during which he meets the enchanting Ororo Munroe, to when he first invites the Fantastic Four to Wakanda! Son, brother, warrior, king - as each chapter unfolds, new pieces of T'Challa's character will be revealed, and the Black Panther will rise! Collecting BLACK PANTHER LEGENDS #1-4.
AGES 10 & UP