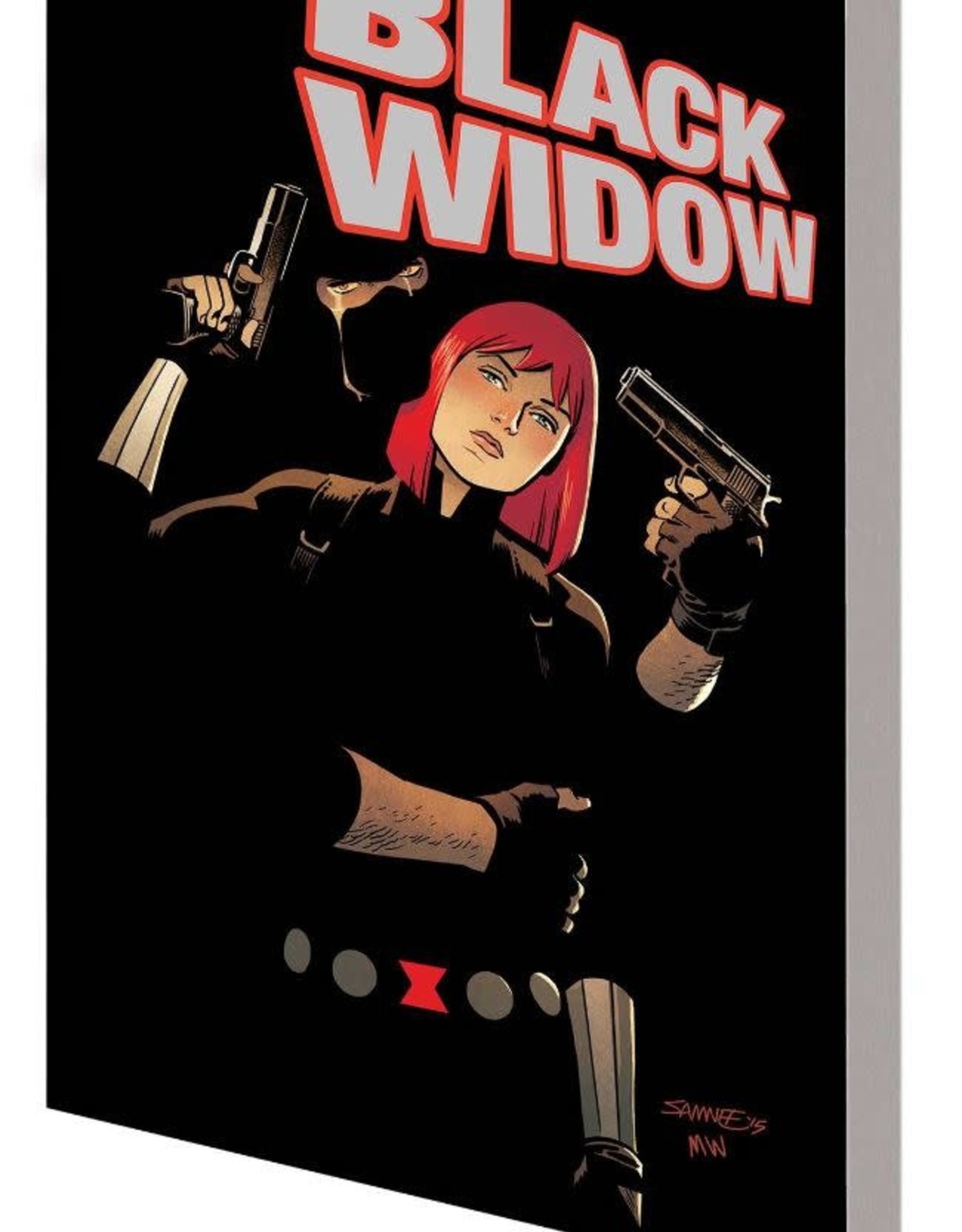 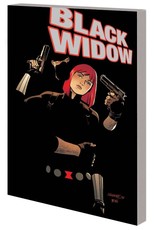 (W) Mark Waid, Chris Samnee (A/CA) Chris Samnee
A knockdown, drag-out tale of action and espionage! The award-winning creative team supreme of Mark Waid and Chris Samnee takes Natasha Romanoff to new heights - by forcing her out on the lam! The world's greatest superspy has a lifetime of secrets - and when some of the darkest ones are made public, nobody is safe. As S.H.I.E.L.D. turns on its once-greatest asset, the Widow seeks out her own answers. But will Natasha's hunt for the Weeping Lion send her back to the one place she never wanted to go? There's an all-too-familiar room with a dark new name in the Widow's future. And there awaits the deadly Recluse - who's fixated on proving her worth by killing Natasha! Collecting BLACK WIDOW (2016) #1-12.
Rated T+
Add your review
0 stars based on 0 reviews