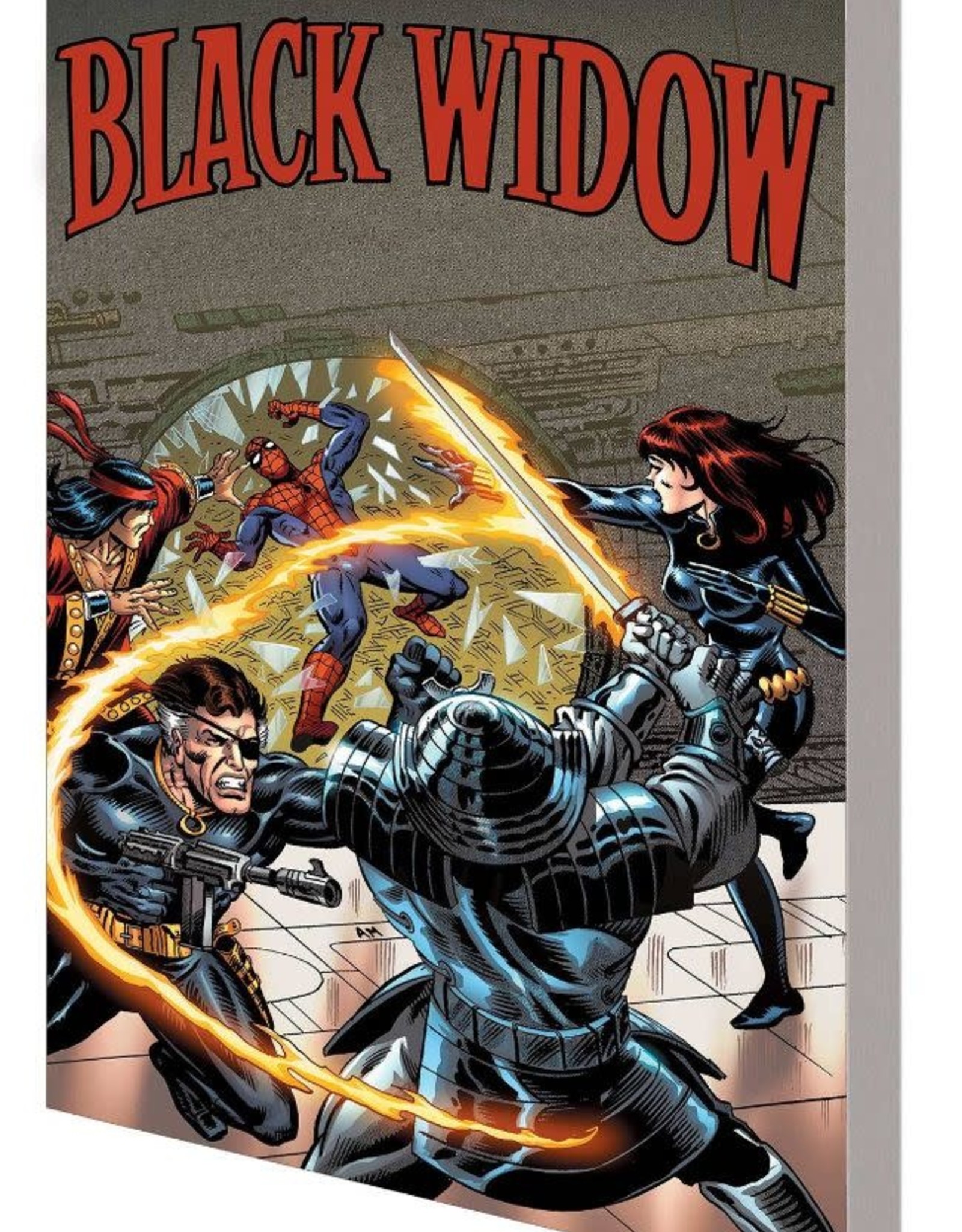 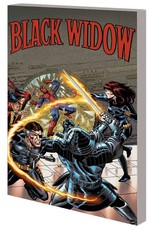 (W) Chris Claremont, More (A) Bob Brown, More (CA) Al Milgrom
The world's greatest superspy in her finest team-ups! First, the terror group Sword of Judgment threatens the end of the world - unless Natasha Romanoff and the Thing can stop them! Then, Spider-Man and the Widow form an arachnid double act to take on the Silver Samurai! But when they meet again, why does Natasha think she's a teacher named Nancy Rushman?! Maybe Nick Fury and Shang-Chi can help unravel the mystery of the Widow's double life! Plus: When a young man is wrongfully accused, Natasha must cross paths with old flame Daredevil. And it's all-out action when the Black Widow teams up with Silver Sable and Darkstar! Collecting MARVEL TWO-IN-ONE (1974) #10; MARVEL TEAM-UP (1972) #57, #82-85, #98 and #140-141; and material from MARVEL COMICS PRESENTS (1988) #53, #70 and #93.
Rated T
Add your review
0 stars based on 0 reviews