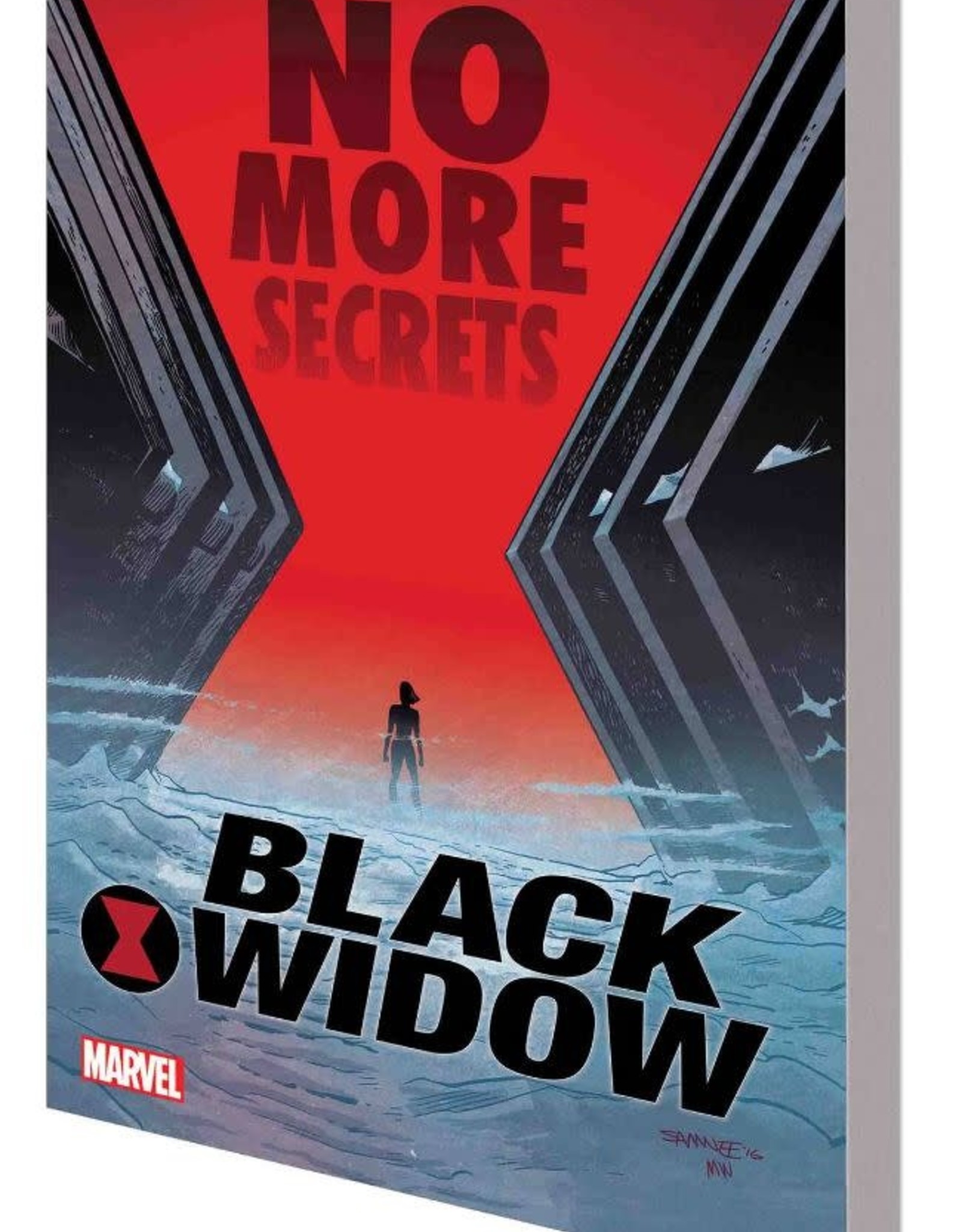 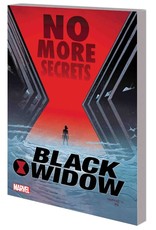 (W) Chris Samnee, Mark Waid (A/CA) Chris Samnee
Black Widow: lion tamer! Now that Natasha knows the truth about the Weeping Lion, she's in control of his very particular set of skills. Natasha plans to use him to destroy the Red Room's reincarnation, the Dark Room - but first she must face the deadly Recluse! Black Widow wants to live in a world without secrets, but Bucky Barnes has got a pretty big one. Is the world ready for their explosive reunion? With a Recluse on the loose and a man on the moon, is the Widow weaving a masterful web - or are her threads starting to unravel? While she's been collecting information, her enemy has been recruiting allies - and it's all heading towards a full-scale invasion! But what is the target? And can the Black Widow shield it on her own? Collecting BLACK WIDOW (2016) #7-12.
Rated T+
Add your review
0 stars based on 0 reviews