Bone Vol 01 Quest for the Spark 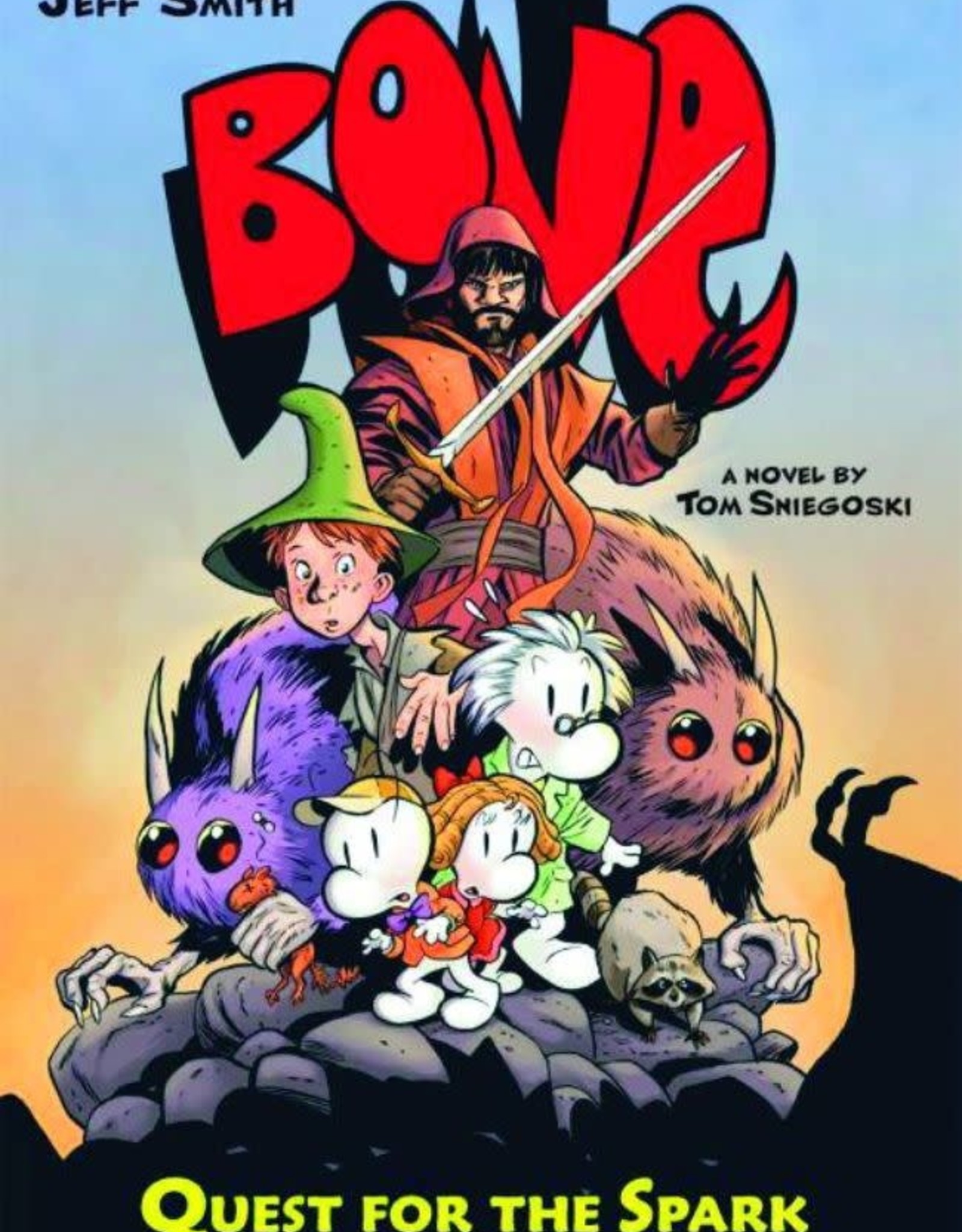 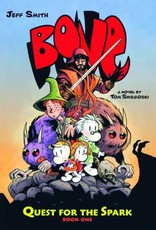 Twelve-year-old Tom Elm is just an ordinary turnip farmer from the Valley, but he's always felt destined for something bigger. So when he discovers everyone in his village is asleep and plagued by nightmares, he assembles a band of unlikely heroes. They must fight to preserve the Spark - a divine light born at the core of a vast, dark nothingness called the Nacht. The Nacht is trying to permeate the Waking World with nightmares of the Dreaming, and it's Tom's mission to defeat the Nacht and its most loyal follower, the Constable. If he fails, his family - and everyone - might never wake up again!