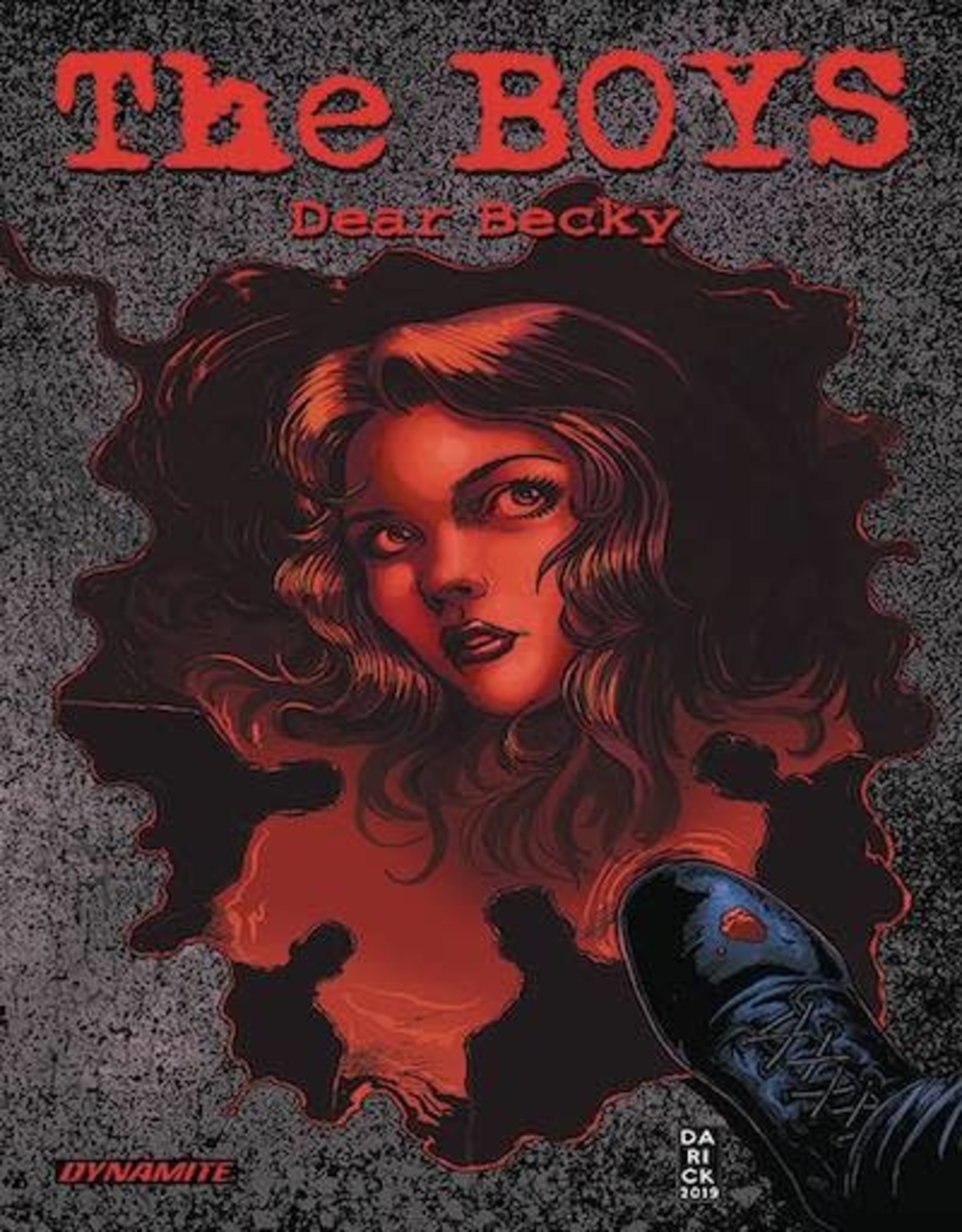 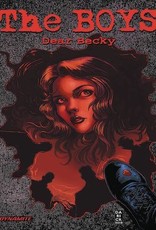 (W) Nick Spencer (A) Mark Bagley, Patrick Gleason (CA) Patrick Gleason
pider-Man just took the beating of his life - and that's only the beginning! Kindred - the mystery villain who has been plaguing Peter Parker's life from the shadows - is stepping out on stage for the first time, and Spider-Man is not ready for the havoc that will result. Now the wall-crawler must seek out the aid of one of his oldest allies: Doctor Strange, the Sorcerer Supreme. But it's not going to be enough! To take the fight to Kindred, will Peter be forced to consider the unthinkable? If you think you've seen a brutal Spider-Man fight before, you are wrong. This one is going to change the way you look at Spidey - and the way Peter Parker looks at himself! Collecting AMAZING SPIDER-MAN (2018) #50-55.