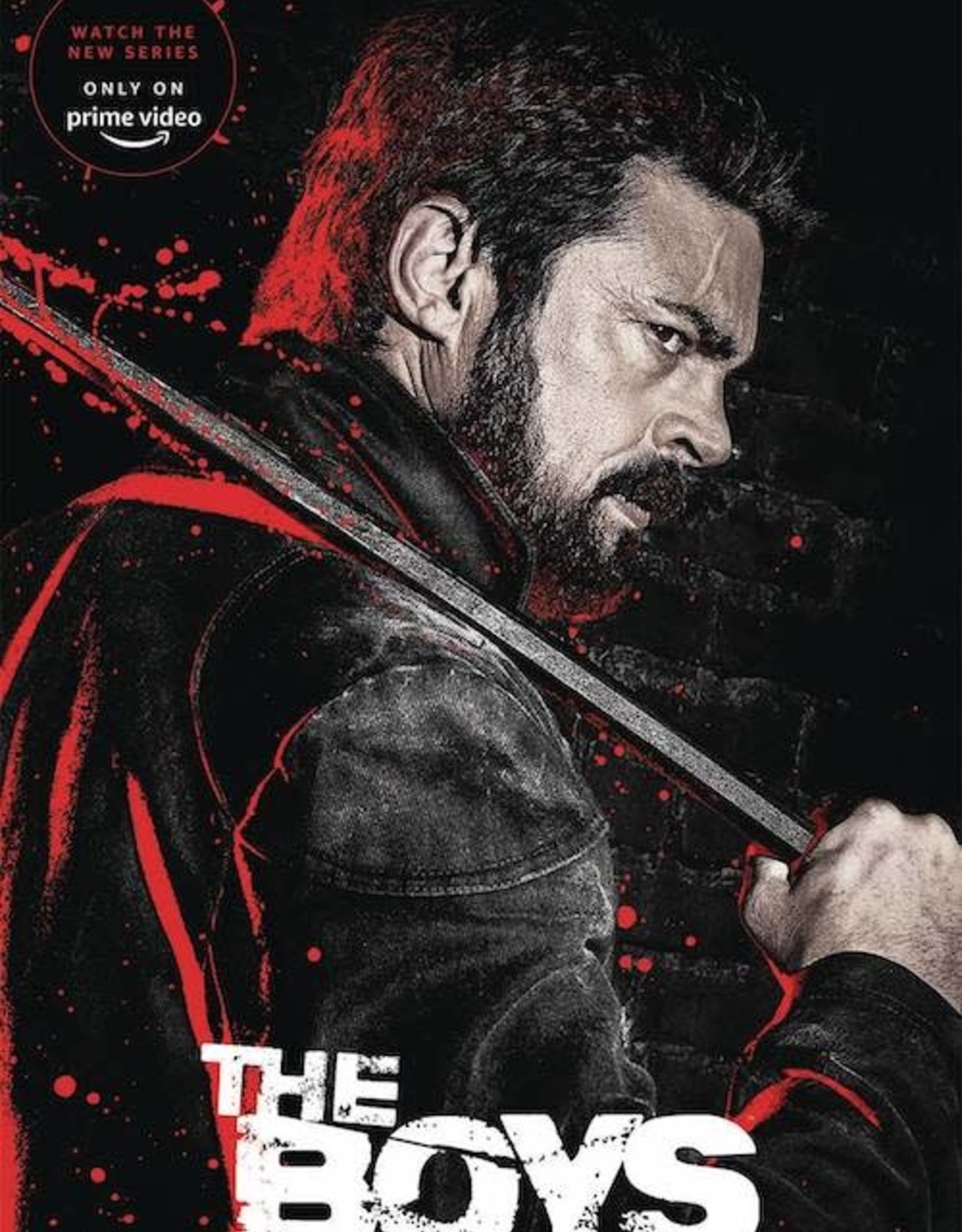 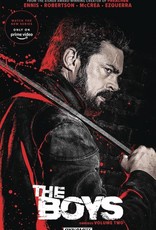 (W) Garth Ennis (A) Darick Robertson (CA) Photo
An all-new omnibus printing that includes The Boys Volume 3: Good for the Soul & The Boys Volume 4: We Gotta Go Now!
In "Good for the Soul..." Everyone has something to get off their chest: Frenchie and the Female are up to something nasty with the Mafia, Mother's Milk goes to see his mom, Annie January wants a word with God himself, and Butcher enjoys yet another ghastly tryst with CIA Director Rayner. The Legend, meanwhile, offers to tell Hughie everything he wants to know about The Boys - all Hughie has to do is take a walk with the dead.
In "We Gotta Go Now..." All is not well with mysterious millionaire John Godolkin's band of misfits. Silver Kincaid, one of the original G-Men, has just committed suicide in the most public and grotesque way imaginable. That's not good news for Vought-American's number one franchise, with G-Force, G-Coast, G-Style, G-Wiz, the G-Brits and the G-Nomads all depending on their slice of the G-pie. There's far too much at stake for anyone to go poking around the G-Mansion now. Who knows what dirty secrets might be waiting down there in the dark?
This edition features a photo cover based on the new Amazon Prime television series starring Karl Urban and Elizabeth Shue.