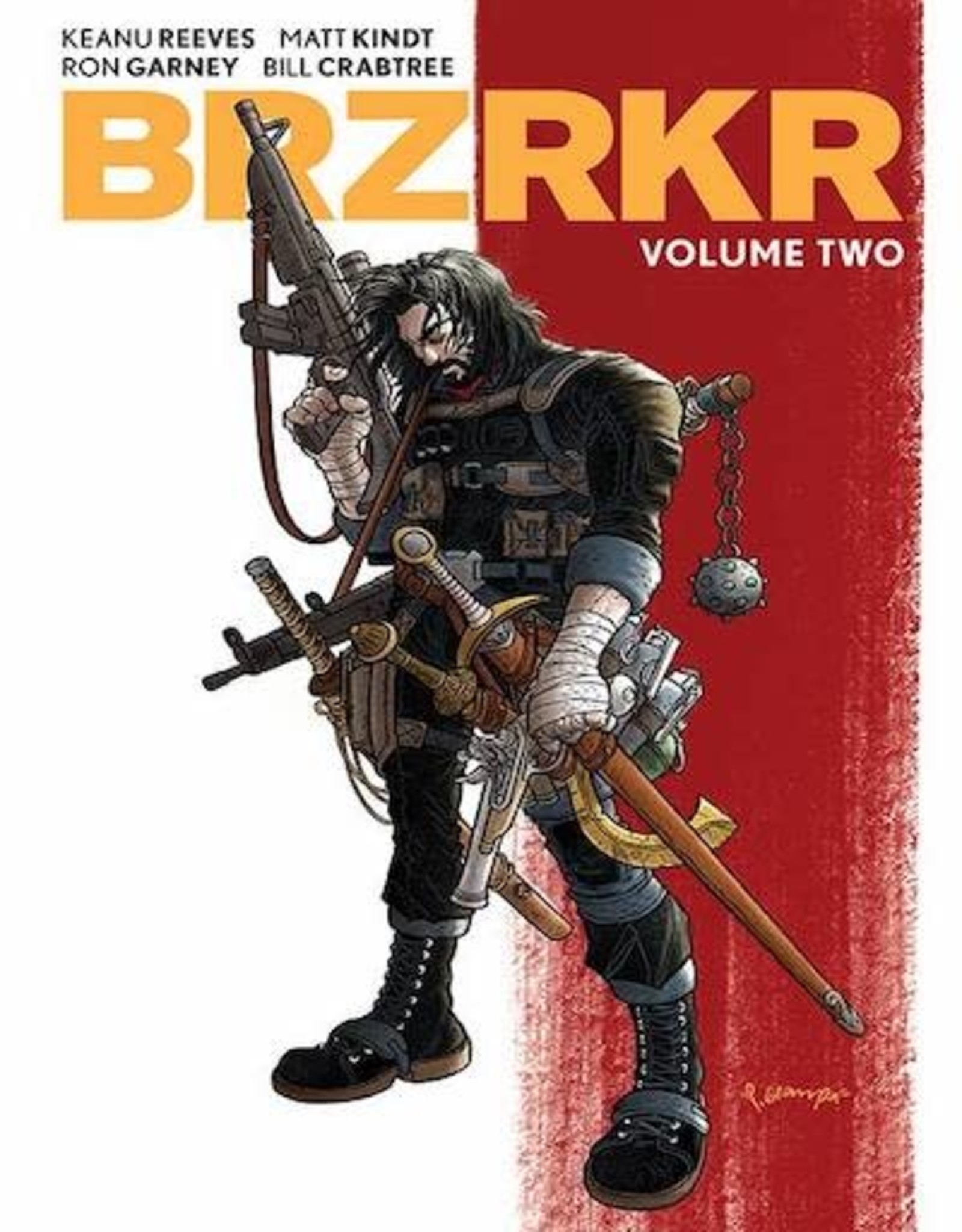 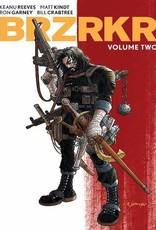 (W) Keanu Reeves, Matt Kindt (A) Ron Garney (CA) Rafael Grampá
Half-mortal and half-god, cursed and compelled to violence, the man known only as B. begins wandering the world anew.

After enduring a series of experiments and missions, B.'s memories of his origins will be finally restored. But what does this revelation mean for his future?