By The Grace Of Gods Gn Vol 01 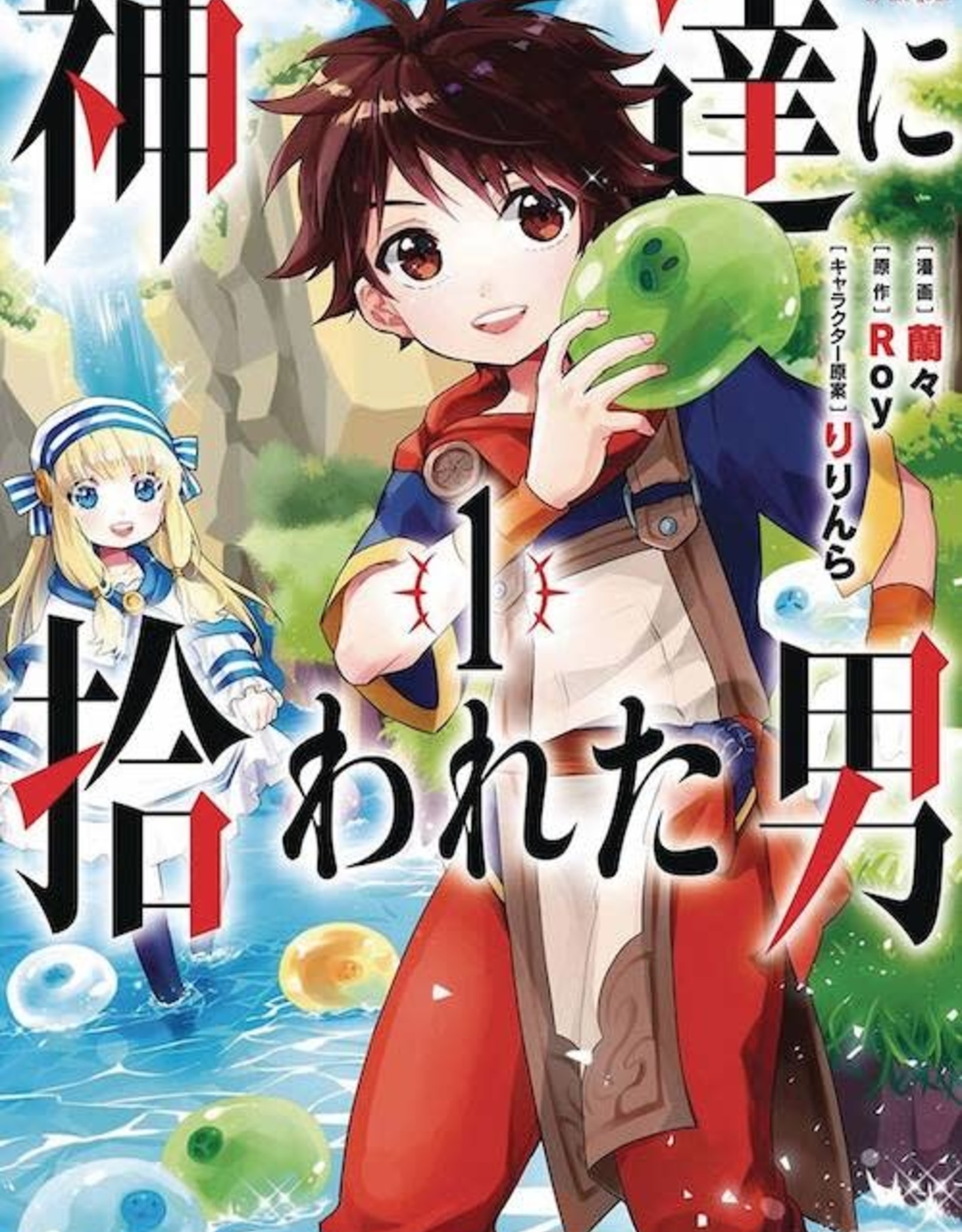 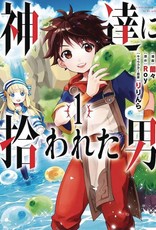 (W) Roy (A) Ranran
Slime's up for one recently deceased middle-aged businessman! Upon his sudden death, middle-aged otaku businessman Ryoma Takebayashi finds himself in a curious situation. Three gods request his cooperation in their divine plot, which requires him to reincarnate in another world as a young boy! Equipped with magic, young Ryoma undertakes a carefree existence in the forest, leisurely learning more about his new abilities and surroundings. And when he encounters slimes like those in video games from his former life, Ryoma uses his newfound magical powers to get creative with his research! Will the gods get more than they bargained for in Ryoma?