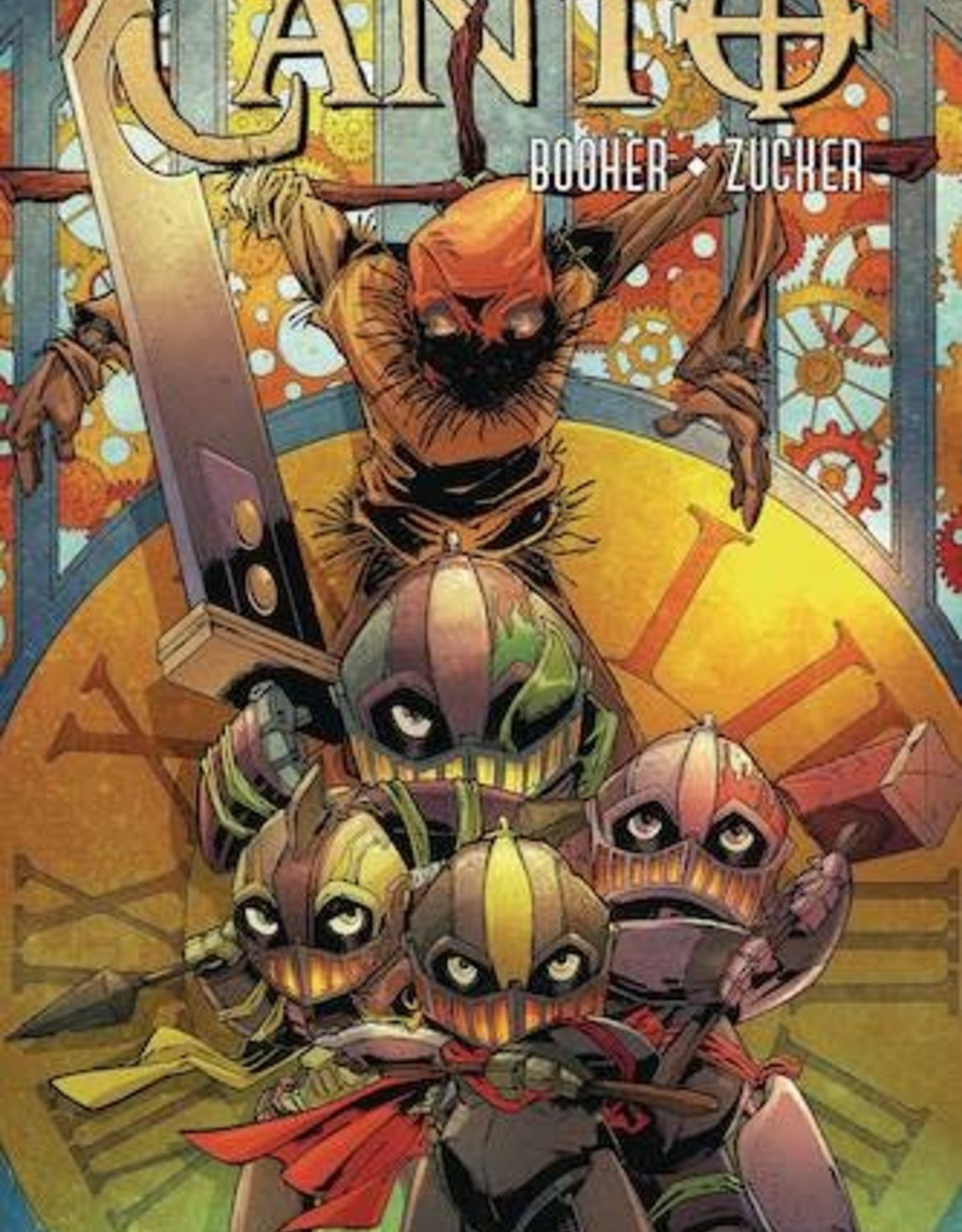 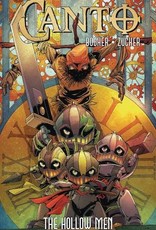 (W) David M. Booher (A/CA) Drew Zucker
The fan-favorite all-ages comic fantasy continues with book two! Once, a little tin slave with a clock for a heart broke all the rules-he found love, took a name, and escaped his masters to go on an epic journey to save his beloved. Along the way, he met strange allies and terrifying enemies and, ultimately, though his adventure didn't turn out as planned, he returned to his people and led them to freedom.

The freedom that Canto won so desperately is in danger, as he discovers his people's clocks will stop unless they return to captivity. He and his friends Falco, Rikta, and Veratta embark on a new adventure to save the lives of all their people. On their quest, they'll encounter old friends, relentless monsters, and the village of the mysterious Hollow Men. Will Canto and his friends lift the curse and save their people before time runs out? Collects Canto II issues #1-5 plus the Clockwork Fairies one-shot.