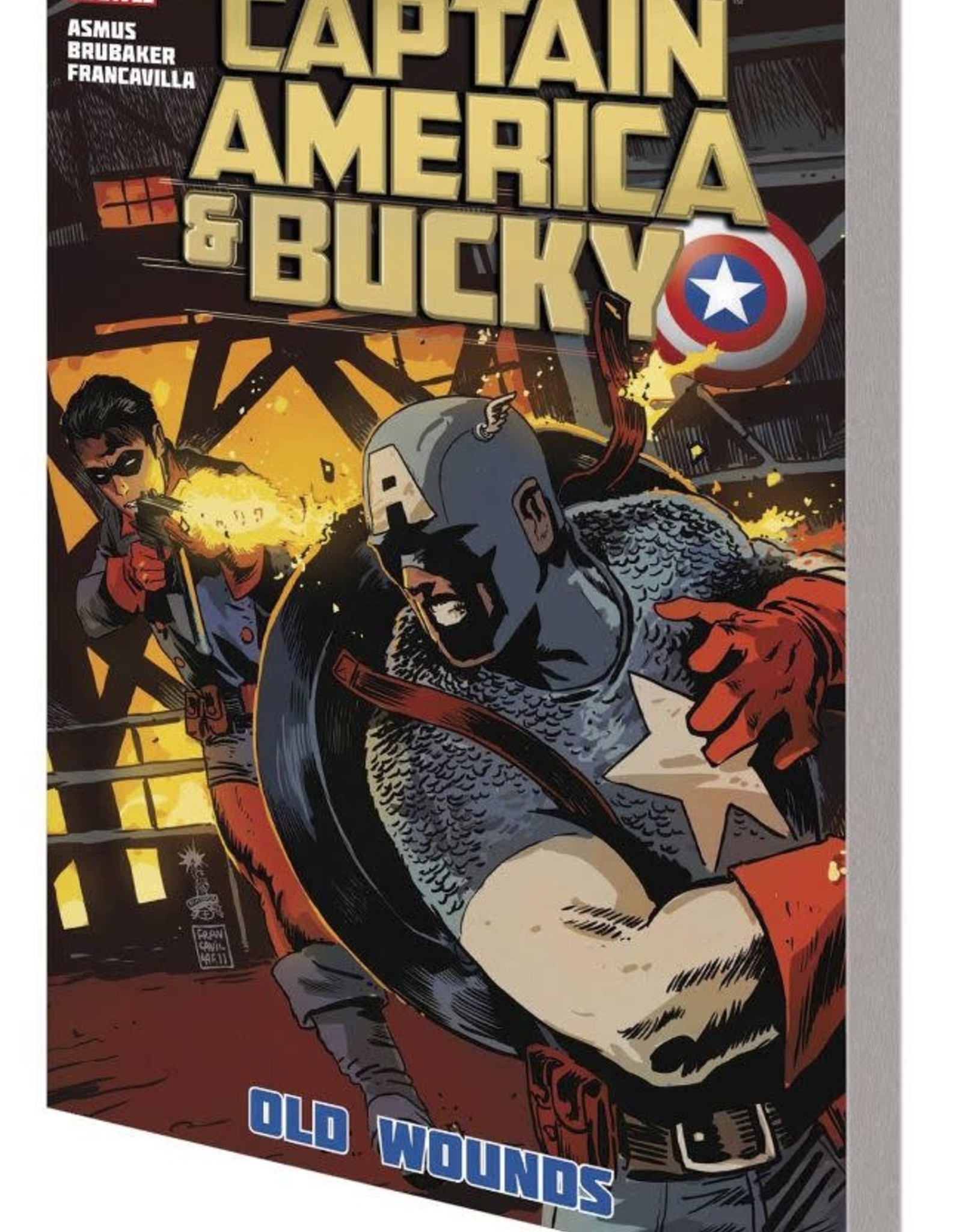 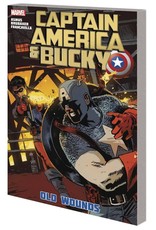 William Nasland and Fred Davis aren't household names, yet they were the patriots who carried on the legacy of Captain America and Bucky after the original heroes went missing in action during the final days of World War II. Decades later, Nasland is dead, and only an elderly Davis remains to tell their tale. But a deadly villain from the Invaders' past has found his way to the future and marked Davis for death, setting up a mystery that ties together generations of heroes - one Steve Rogers and the original Human Torch must solve before the legacy of Captain America is usurped by evil! Collecting CAPTAIN AMERICA AND BUCKY #625-628 and WHAT IF? (1977) #4.